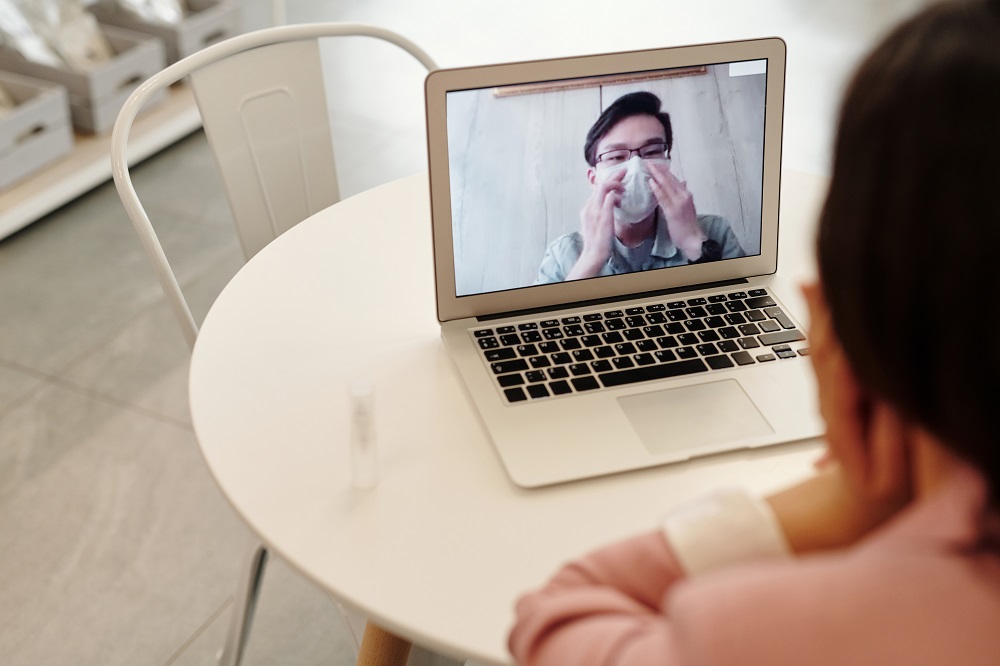 New coronavirus restrictions in London are now “highly likely”, the Mayor of London has said.

The capital is currently in what will be the first tier, classed as medium risk, meaning there are no extra restrictions beyond national rules.

But London has been on the lockdown watch list – classed as an area of “greatest national concern” – for more than two weeks.

This means it could soon be moved to tier two, or high risk, which would mean a ban on households mixing in the city.

The third tier, very high risk, would see businesses including pubs and gyms close – Liverpool is expected to be the first region to reach this tier.

Prime Minister Boris Johnson is chairing an emergency Cobra meeting to hash out the final details of the plan this morning – but Mr Khan has not been invited, the Local Democracy Service can reveal.

The Mayor did not attend the Cobra meeting last month, and was locked out of the high level briefings early in the pandemic, despite London then being the epicentre of the virus.

Liverpool and Manchester leaders, whose cities are currently facing the harshest restrictions, attacked the Government over the weekend for failing to engage locally – and Mr Khan echoed their concerns. 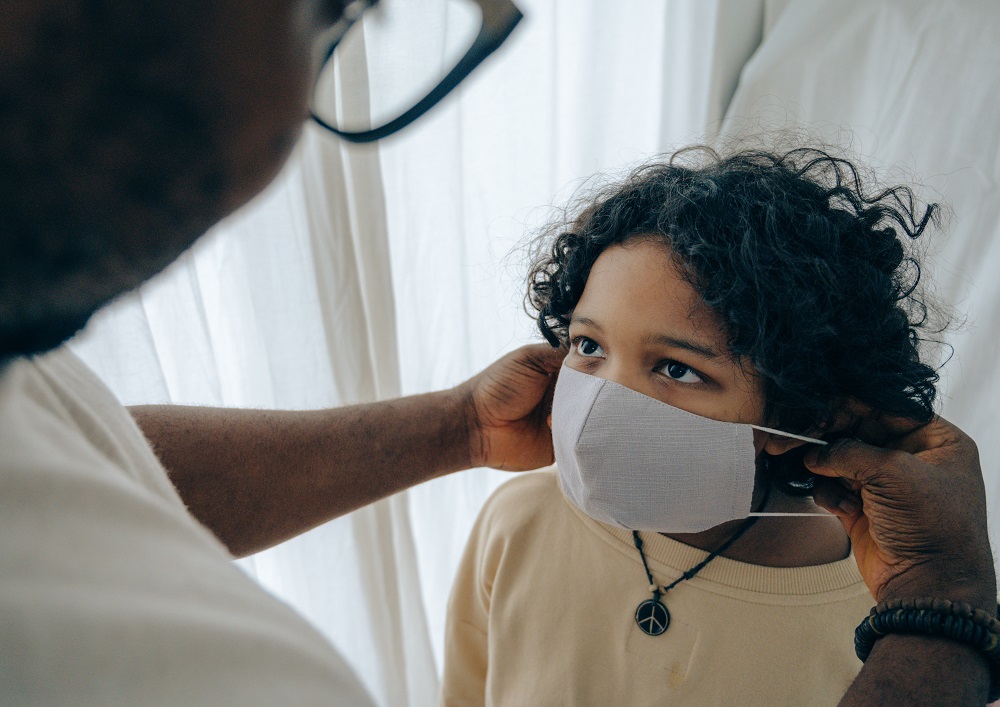 “I fully support the calls from northern leaders for a more thorough process of consultation and engagement between central and local government on decision making relating to the virus,” he said.

“Our national response would be so much stronger if the Government didn’t treat local leaders as adversaries or with suspicion, but as essential partners in tackling this pandemic.”

The Mayor warned new restrictions are “highly likely” in London because cases are “rising so quickly across the city”.

“The fundamental problem – faced by Londoners as much as people elsewhere in the UK – is the failure of the Government to provide the resources that are needed when new restrictions come into force,” he said.

Chancellor Rishi Sunak announced on Friday that workers in areas facing the toughest new lockdowns will have two thirds of their wages paid by the Government if their employer is forced to shut.

But Liverpool Mayor Joe Anderson has said this will not be enough, and could take his city “back to the eighties”.

Mr Khan echoed his worry, as he called again for ramped up test-and-trace capacity and greater job support.

“As a country it is vital we properly support businesses, workers and local authorities to ensure the rules are followed and enforced, but also to avert widespread hardship,” he said.