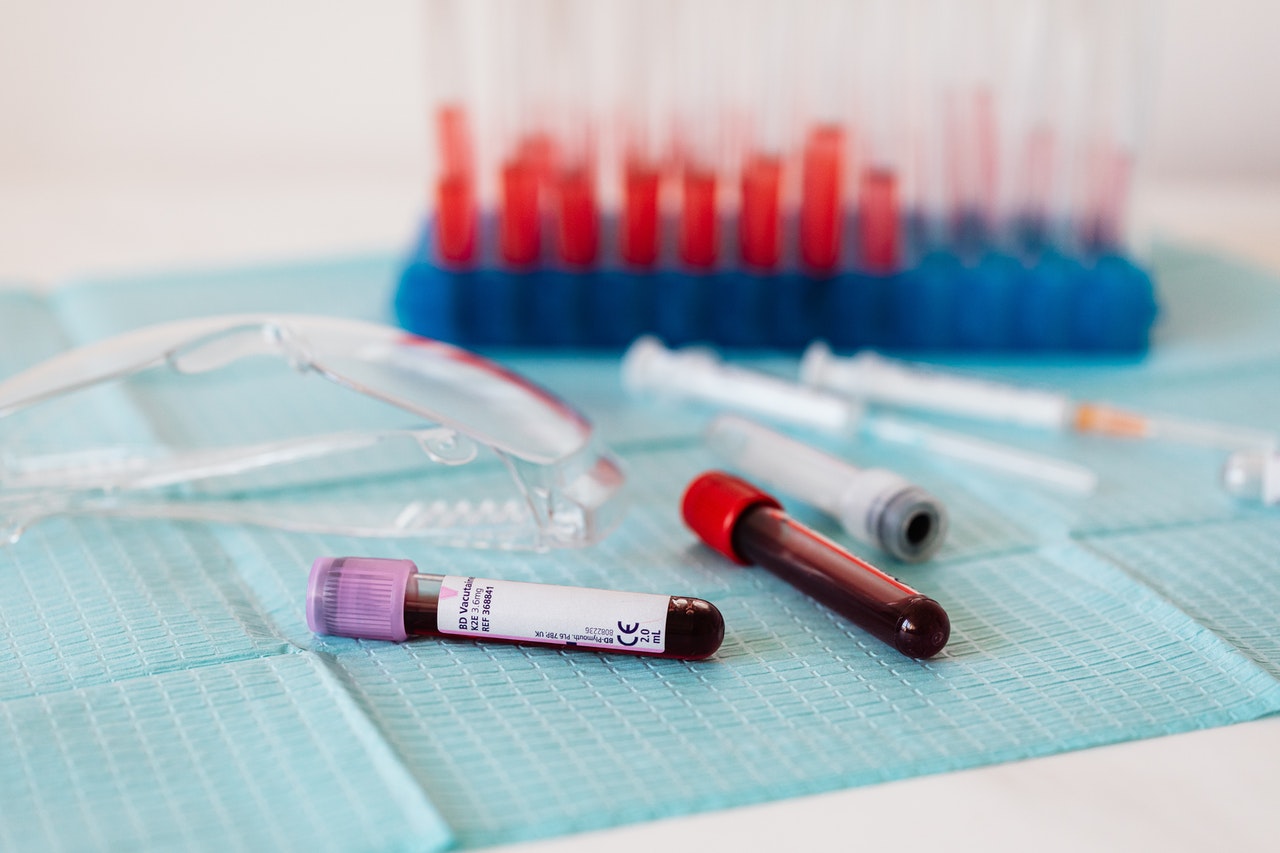 The new locations include Harlequin’s Rugby ground, Twickenham Stoop, and also The Danson Centre in Bexleyheath and Westfield shopping centre in Stratford.

These have been created in addition to the existing, permanent donor centres in Tooting, Edgware, and the West End, bringing the total number of donation centres in London to six.

NHSBT is urgently trying to collect plasma and is creating additional temporary donor centres around the country. However London’s large population and high number of early infections and recoveries have made it the number one priority area for donations.

Convalescent plasma is the antibody rich plasma of people who have recovered from Covid-19, which can be transfused into people who are struggling to develop their own immune response.

The antibodies can attach themselves to the virus and stop it invading cells.

NHSBT is asking people from London who live near a donor and who have recovered from Covid-19 to get in touch on 0300 123 23 23 or at www.nhsbt.nhs.uk as they may be able to donate too.

Prof David Roberts, NHSBT’s associate medical director for blood donation, said: “Thank you to everyone in London for donating convalescent plasma to try and save lives. 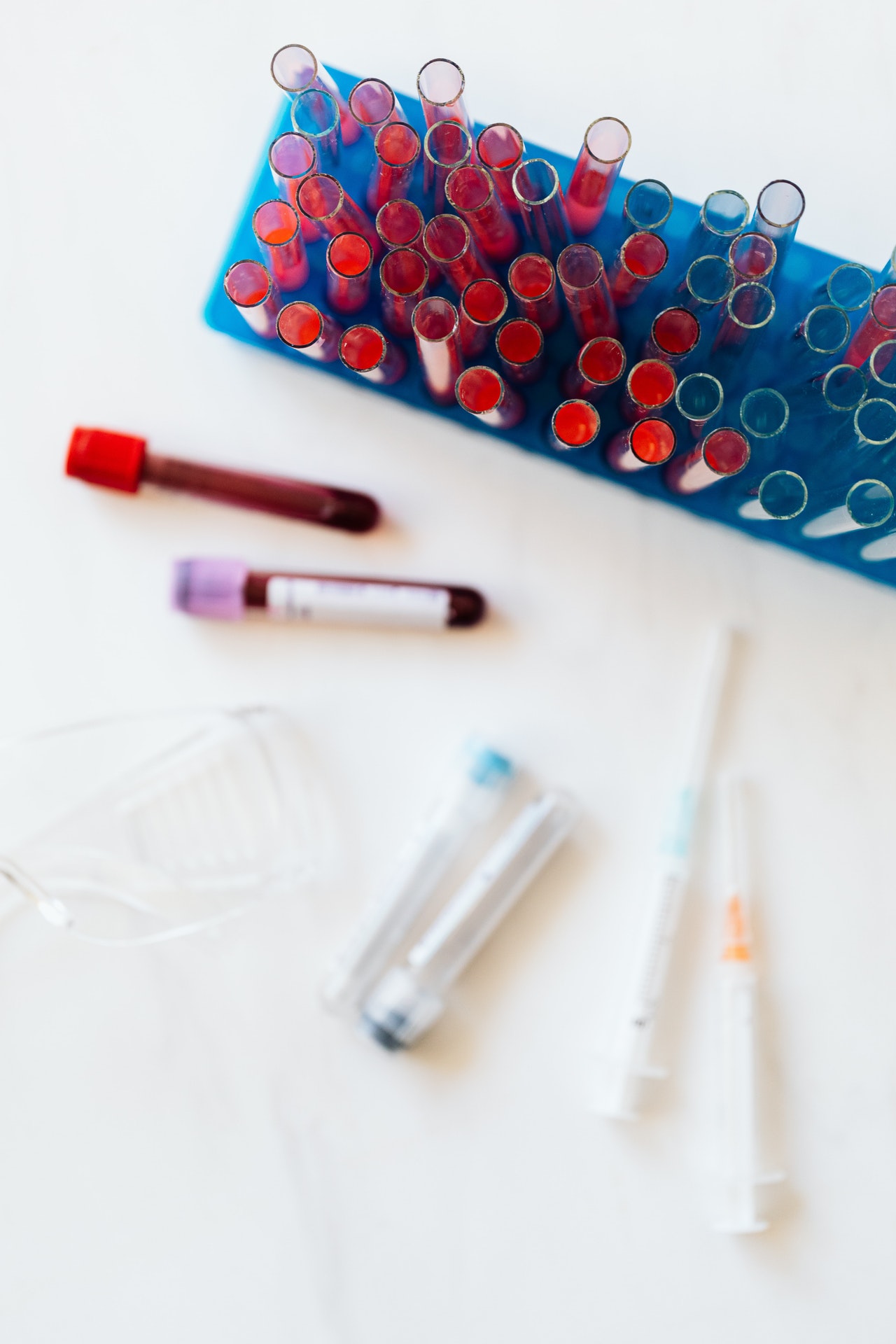 NOW READ: FSB calls on the public to support small businesses as they open up

“We know many people who can donate will have been through a difficult experience and we are grateful for their help.

“Convalescent plasma donation is safe and easy. If you get the call, please donate. Help your NHS fight Covid-19.”

On the opening of Twickenham Stoop Centre, Harlequins’ CEO Laurie Dalrymple, said: “Harlequins is extremely proud to be working with the NHS on such important research into the treatment of the coronavirus.

“I know it means a lot to everyone at the Club that we can directly support the NHS in the fight against the virus that has so heavily impacted all our lives over these last few months.

“Building upon our long-standing relationship with the NHS as a blood donation centre, we draw immense pride from playing our part, however small, in battling against the coronavirus pandemic.”

Convalescent plasma donation takes about 45 minutes, during which time you can sit back and relax. Your body usually replaces the plasma you’ve donated in 24-48 hours and you can get on with your normal day after donating. Your body quickly replaces the antibodies and people can donate plasma as often as every two weeks.

The plasma with the most antibodies tends to come from people who were more ill. For this reason, there is a particular need for recovered donors who are male, or who are aged over 35, or who were hospitalised. Their plasma is most likely to be able to save lives.

Plasma donations are being taken in the capital at the donor centres in:

The number of plasma donation appointments in London will increase further as the national plasma programme expands.