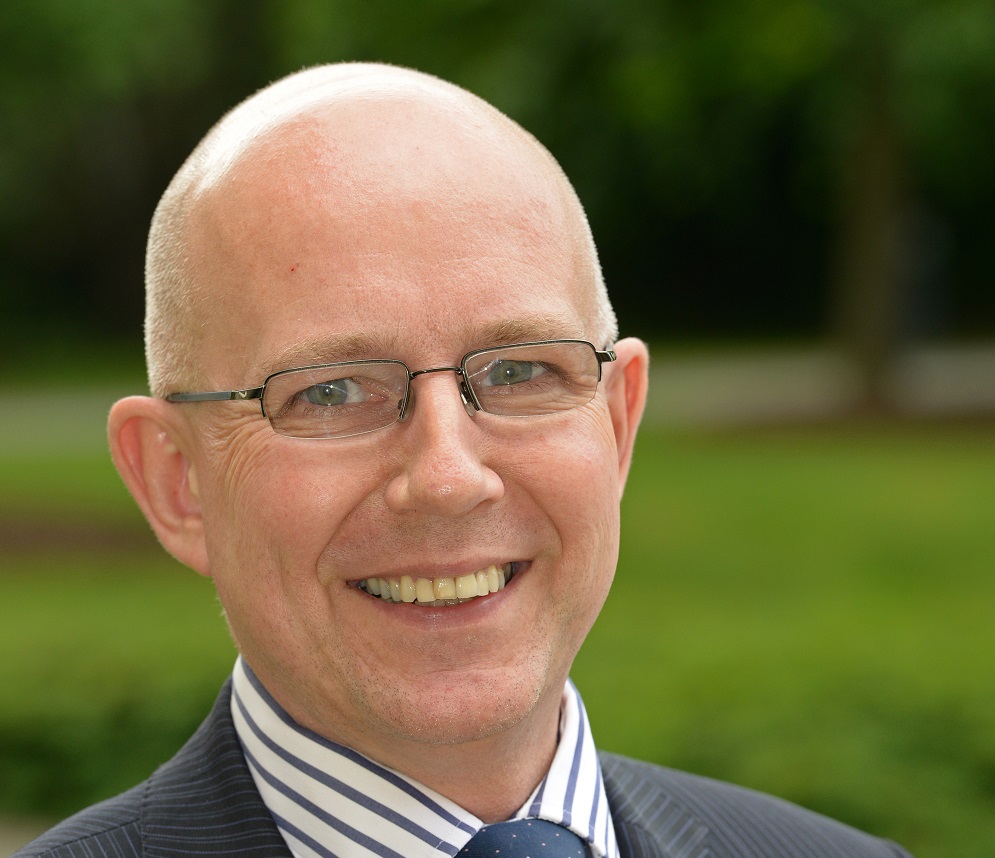 Keith Bottomley has taken over as Chairman of the City of London Corporation’s Port Health and Environmental Services Committee.

Mr Bottomley who was previously deputy chair of the committee, succeeds Jeremy Simons.

He has served as an elected Member for nearly five years. His other City Corporation responsibilities include serving on the Policy and Resources Committee, Police Authority Board and the Education Board.

Mr Bottomley said: “This is one of the City’s most central and long established committees with a very broad remit and responsibility for a number of key public services. Top of the agenda is continued improvement in air quality and taking bold action on climate.”

“I want to say a huge thank you to Jeremy for all that he has achieved in the last three years – including overseeing a far-reaching air quality strategy for the City, the UKs first fully electric fleet of Refuse Collection Vehicles and a significant increase in trade at the ports.

“Protecting the environment and facilitating trade have never been more important. The pandemic has seen everyone re-evaluating and looking at things differently.

“The Port Health and Environmental Services Committee has an important role to play in helping to ensure that the City of London Corporation shows leadership, innovation and continued commitment to all those who rely on what we do.”

Mr Bottomley is a Chartered Banker and communications professional and former Director of Communications at Royal Bank of Scotland.

He is passionate about supporting young people and about education. He is chairman of Partnership for Young London which advances and influences London, regional and central government on youth policy. He is director of the Central Foundation Schools of London and Trustee of Housing for the Homeless Central Fund.

The City of London Corporation acts as the London Port Health Authority, the largest port health authority in the UK.

As the London Port Health Authority, the City of London Corporation is responsible for all port health functions on the Thames, including imported food and feed controls, infectious disease controls, food safety and hygiene including water quality, shellfish controls, vessel inspections and issue of ship sanitation documentation and environmental controls.