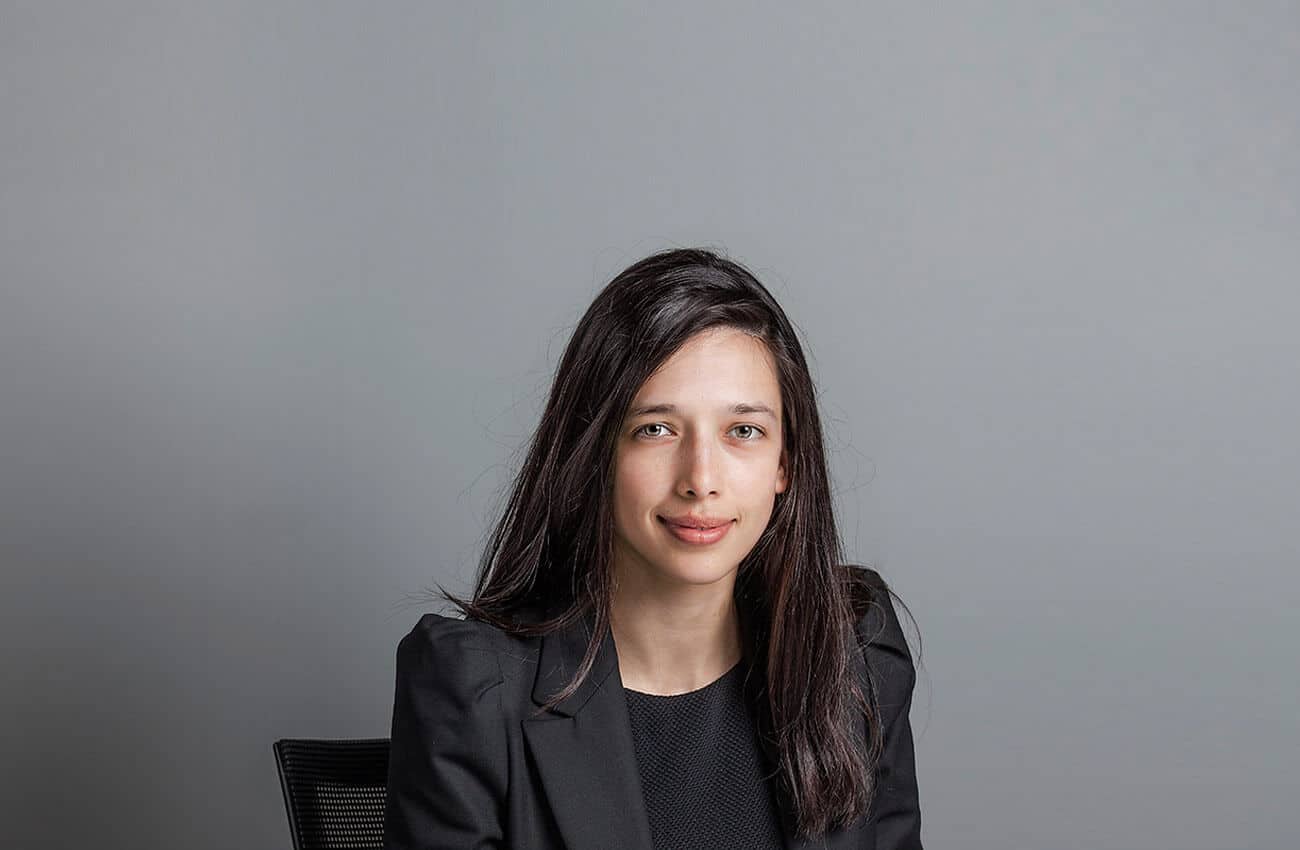 Natasha Lloyd-Owen has triumphed in the Castle Baynard by-election, edging out seven candidates to claim a seat on the common council for the Labour Party.

The barrister and Barbican resident fended off stiff competition from former aldermen and councillors, winning the 9 October ballot with 77 votes, to take the post recently vacated by Emma Edhem, who was elected alderman of the Candlewick ward in July.

Ms Lloyd-Owen, a first-time candidate, said she was “absolutely delighted” with the result, which was declared around 10pm, two hours after polls closed.

Absolutely delighted to have won in #CastleBaynard and looking forward to being a @UKLabour Common Councillor @cityoflondon. Thanks to everyone who voted! pic.twitter.com/JK0oBoFYgE

“It has been a brilliant journey, meeting residents and workers and getting to know every street, alley way and office block in the ward.

“I’m looking forward to getting to work with the councillors here in the ward on tackling the issues that our campaign focused on. The problem of rough sleeping in the City is going to be a major focus.”

Castle Baynard is one of the largest of the City’s 25 wards geographically, covering St Paul’s, Blackfriars Bridge, most of Fleet Street and Temple. It is represented by eight common councillors and alderman Catherine McGuinness, who is also chair of the Corporation’s policy and resources committee.

Ms Lloyd-Owen told City Matters she first became interested in the City during her pupillage representing rough sleepers at the City of London Magistrates’ Court. She said she would push to establish the first outreach centre within the Square Mile, and encourage more cross-borough collaboration on initiatives that tackle the root cause of homelessness.

Mental health is also high on her agenda, and she plans to deliver more initiatives that reduce the stigma surrounding depression and anxiety at work.

“As a junior criminal barrister, I am all too aware of the impact that long hours and a high-pressure environment can have on a person’s wellbeing and I want to make sure that everybody has access to the resources they need.”

Her victory has been declared a major coup for the Labour Party, which has fielded successful candidates in the residential wards of Portsoken, Cripplegate, Aldersgate, but never in a ward with a majority business vote.

“The received wisdom was that Labour couldn’t win in one of the City’s predominately business wards and that I would be much better off standing as an independent candidate,” she said.

“I’m so proud to have won Castle Baynard for Labour – proving that we can win in a business as well as a residential ward,” she said.

“I think this victory demonstrates that voters are ready for change here in the City.”

Other Labour councillors took to social media to offer their congratulations, with Portsoken’s Jason Pritchard declaring the victory shows Labour “can win ANYWHERE”.

Farringdon Within councillor Tom Anderson, who is a Labour Party member but ran as an Independent in last year’s City elections tweeted that Castle Baynard “has fallen”.

But others weren’t quite so thrilled by more party politics in the traditionally independent common council. Bishopsgate councillor Benjamin Murphy said candidates “are just repeating the same script they’ve been fed by their party”.

The @cityoflondon attracted me because of its independence from party politics. That’s why I’m disappointed candidates in forthcoming elections are just repeating the same script they’ve been fed by their party. The City is better than that!#PleaseJustBeYourself