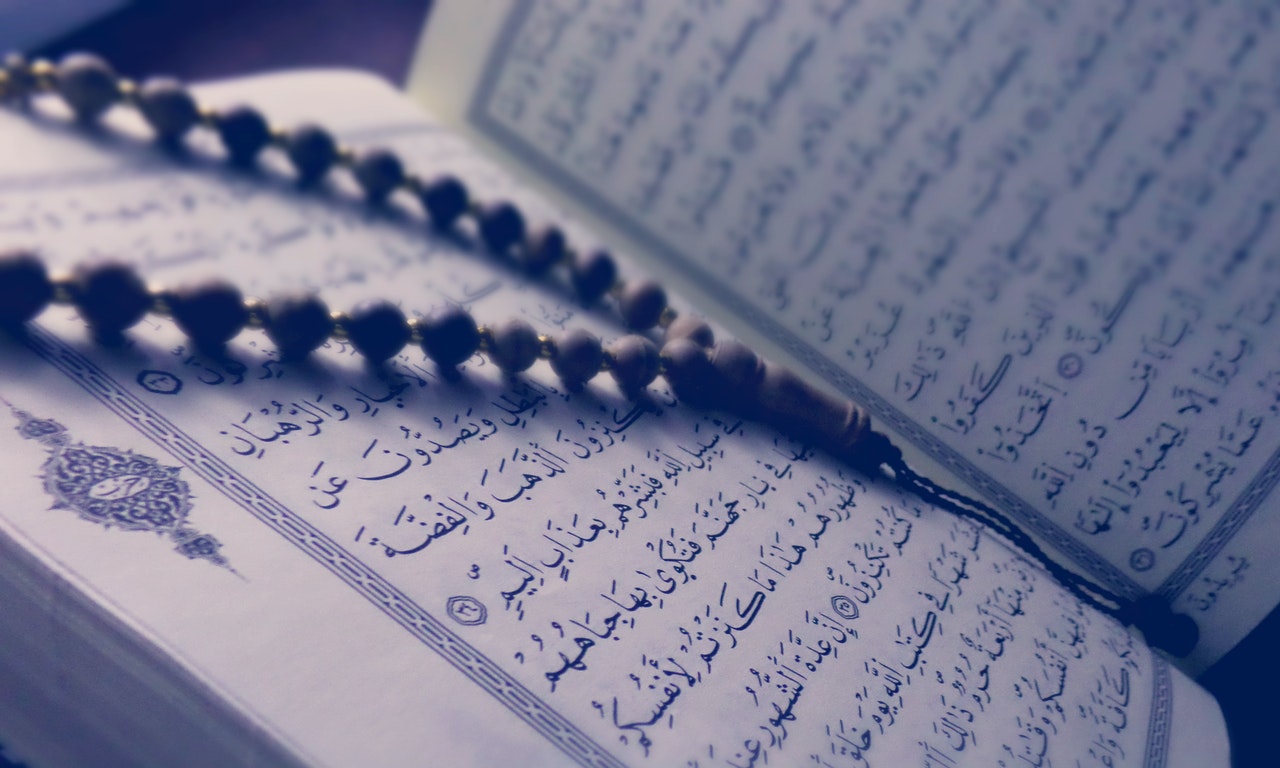 As part of the wider Collecting COVID project, the Museum of London has shared details of one of the earliest initiatives developed, aiming to reflect how the Muslim community experienced Ramadan during lockdown.

In April, the Museum of London announced that it was seeking to collect both objects and first-hand experiences to reflect Londoners’ lives during the time of the pandemic.

Ramadan this year ran from 23 April to 23 May, at a time when London and the rest of the UK were at the height of lockdown.

With restrictions in place such as social distancing and the closure of mosques, communities were unable to celebrate the festival in their usual way.

Londoners therefore adapted and found unique ways to celebrate the festival. The Museum of London was keen to capture this distinctive moment and shift in Ramadan celebrations to ensure future generations of Londoners will be able to learn about and understand this extraordinary period. 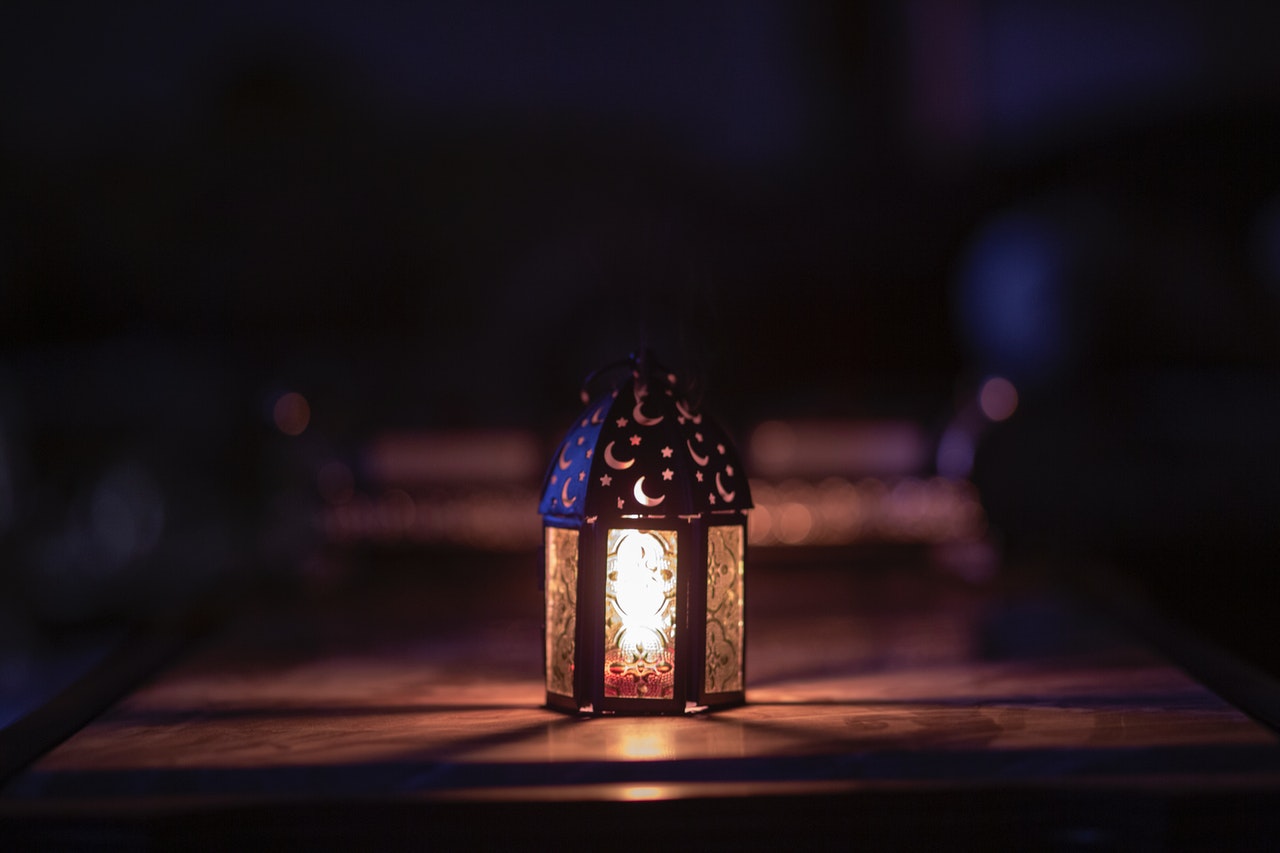 The museum has captured this through different strands including collecting an audio recording of the public calls for prayers at the Musallaa an-Noor mosque in Hackney, documenting the experiences of young Muslims in West London and working with seven groups of families or households from various London boroughs

Aisling Serrant, community engagement manager at the Museum of London Docklands, who is leading on the family strand of the project said: “Some of the key parts of Ramadan, such as spending time with family and friends and visiting the mosque, have not been able to take place this year or had to be adapted to virtual or socially distant means.

“It was important to capture the experiences of families at this time as it was an unprecedented experience for the many Muslims living in London.

“We are in the process of collecting a range of items ranging from photographs, film and audio recordings and physical objects to tell the stories of these families.”