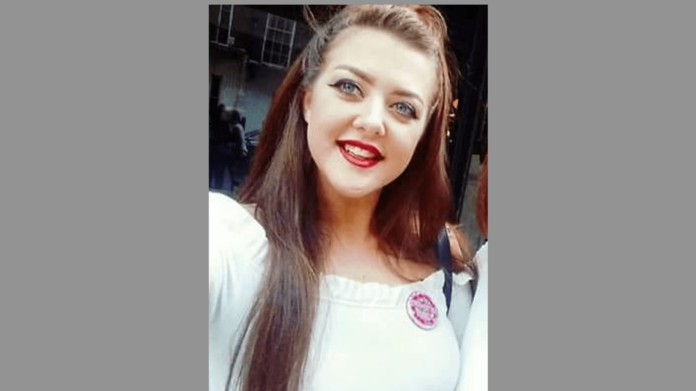 Police have launched murder investigation into the death of a woman who plummeted from a building in Moor Lane over the Bank Holiday Weekend.

Bethany-Maria Beales, 22, was found in an open area of the Heron building with “significant injuries consistent with a fall from a height” on Saturday 26 May. She was pronounced dead at the scene.

Ms Beales was described as a “shining star” by her family in a tribute released on Wednesday.

“Beth was a kind, funny, loyal, intelligent, talented and stunningly beautiful person who changed the lives of everyone fortunate enough to know her and lucky enough to be loved by her. She was more than a daughter, grand-daughter, niece, cousin, stepsister, step-aunty, god-daughter or friend. She was the world to us all.

“She had the brightest smile and the most beautiful singing voice. She was our songbird. She had an amazing talent that, if it had been seen by the world, would have become known to millions.

“To say we will miss her does not come close to describing how we feel. Our world will never be as bright again now that our shining star has gone.”

Detective Chief Inspector Edelle Michaels from the City of London Police said: “We would like to extend our thoughts and condolences to Bethany’s family and friends at this difficult time and reassure them we are doing everything we can to determine the circumstances of this tragic incident.

“Anyone who may have witnessed the incident, or may have information which can assist our investigation is asked to contact police as soon as possible.

“We are particularly keen to speak to anyone who was in the Heron building, or the vicinity, on Saturday that may have seen or heard something.”

A man and a woman, both 38, were arrested on suspicion of murder on Saturday 26 May and Sunday 27 May respectively. They have both since been released on conditional police bail whilst enquiries continue.