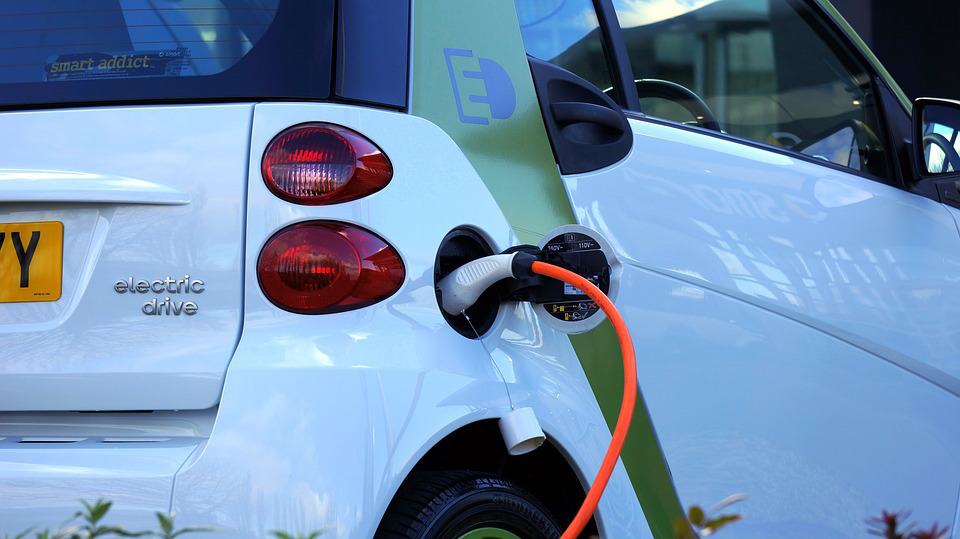 A trial to evaluate the viability of the City’s first low emission street has opened for public consultation.

The local authority has announced plans for a pilot scheme limiting access to the south section of Moor Lane, near Moorgate, to ultra-low emission vehicles.

The pilot forms part of the City Corporation’s Low Emission Neighbourhood project, which it jointly funds with the Mayor of London in a bid to drive down toxic air levels across the Square Mile.

It will use the pilot to consider whether similar measures are suitable for other streets in the City of London.

Jeremy Simons, chairman of the environment committee, said: “This trial is an important step towards cleaner air. We are determined to see a major improvement in the City’s air quality.

“It will deliver the results we need when considering radical targeted action to drastically reduce air pollution on our streets.

“Nobody should have to breathe in dirty air, and we will continue to take bold and ambitious steps to ensure that the health of Londoners is protected.”

Two options have been developed by planners. The first would introduce the measures around the clock, while the alternative is to apply changes between 7am and 11pm Monday to Friday.

All parties are being encouraged to have their say at cityoflondon.gov.uk/ulev.

Following the consultation, the City Corporation aims to deliver the trial by April 2019.

A spokesperson for the City said that to improve awareness of restrictions clear street signage will be put in place one month before the trial begins.

For the first four weeks of the trial, those who drive through the ULEV-only zone with a non-compliant vehicle will be issued with a warning letter.

Following this Penalty Charge Notices will come into full effect. Any funds generated through the scheme will be held in reserve and as required by legislation directed towards highway or road maintenance improvements.

Shirley Rodrigues, deputy Mayor for the environment and energy, said schemes of this nature were of the utmost importance.

“We are funding innovative projects like this because they are vital to encourage more Londoners to switch to ultra-low and zero-emission vehicles and help tackle the Capital’s toxic air.

“‎Local projects such as Low Emission Neighbourhoods are a crucial addition to the Mayor’s London-wide plans to tackle pollution, these include introducing the Ultra Low Emission Zone and upgrading London’s buses into one of the greenest fleets in the world.”