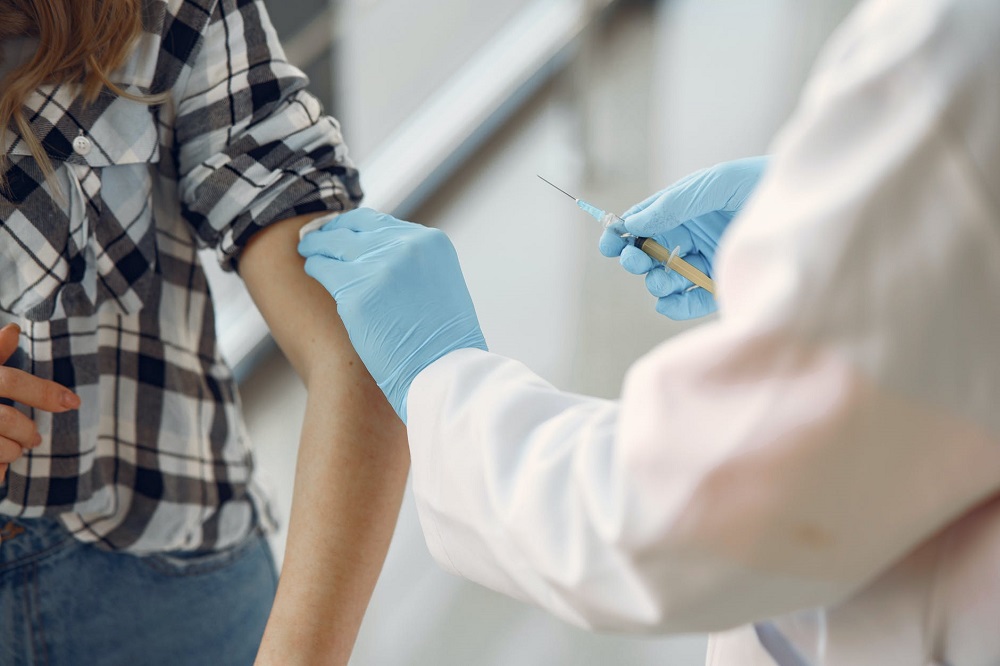 Mayor of London Sadiq Khan has called on Government Ministers to “do more” to see if frontline workers should be prioritised in the vaccine rollout.

It follows the announcement from the Joint Committee on Vaccination and Immunisation (JCVI) that vaccines would continue to be given out based on age and not other factors such as occupation.

Ahead of the announcement there had been growing calls to prioritise frontline key workers such as police officers, teachers and shop workers.

Sadiq Khan said: “I’m pleased the JCVI have unveiled what phase 2 of the vaccination program will look like, giving more clarity to Londoners about when they may be invited to take the jab.

“The JCVI are clear that age should be the key factor in determining the next stage of the vaccine rollout. Yet I continue to urge ministers to do more to monitor if frontline key workers such as police officers, transport workers, school staff and shop workers, and those from BAME communities, who have disproportionately been impacted by the virus, still need more protection.”

The Mayor of London also stressed that the Government should be ensuring that “vulnerable people aren’t going out to work being left exposed to the virus” as lockdown restrictions begin to be eased.

Earlier this week, Metropolitan Police commissioner Cressida Dick told the London Assembly that she was “extremely disappointed” that frontline workers were not being considered for prioritisation in the vaccine rollout.

Ms Dick said: “I am extremely disappointed with the position we are currently in… I think I can speak for my people when I say they are disappointed.

“Their motivation, their desire to protect the public and carry out their core roles hasn’t changed an iota. But I must say it’s been a long, tough year for them.”

As of this week, almost two million people in London have received at least one dose of a Covid-19 vaccine.

With the announcement from the JCVI, vaccinations will continue to given out according to age group and underlying health conditions meaning that those over the age of 40 will be the next to receive their jabs by once the current priority groups are vaccinated. This is expected to happen around mid-April.