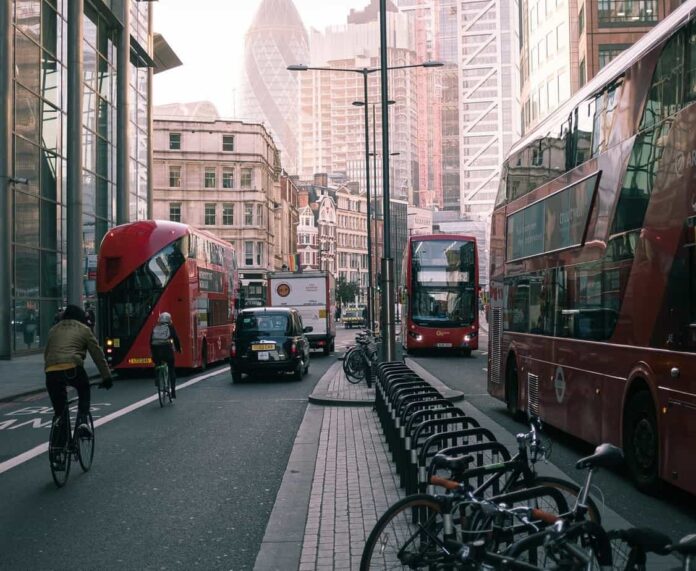 Minister for London Paul Scully has denied claims that the Government wants to take back devolved powers from Transport for London (TfL) in the wake of a major bailout for the network.

Passenger numbers on public transport in the capital have been slashed during coronavirus lockdown, and TfL has lost 90 per cent of income from fares as a result.

But the deal came with conditions – fares will rise next year, the congestion charge will be ramped up, and free travel for children and for pensioners at peak hours will be suspended.

Government officials will now sit in on TfL board meetings – and speaking at the London Assembly’s GLA Oversight committee today, Liberal Democrat Caroline Pidgeon said the Department for Transport is “effectively imposing itself” on the network.

Having Government officials at meetings  is “in some ways trying to take powers away from the directly elected Mayor of our city,” she claimed.

But the Minister for London said Government oversight was “part of accountability” in the bailout.

TfL has more than £11.2 billion in debt, with an annual loss of around £300 million – down from almost £1 billion two years ago.

The network used to receive a £700 million grant from the central government – but that was scrapped under a deal negotiated by Boris Johnson during his time as Mayor. 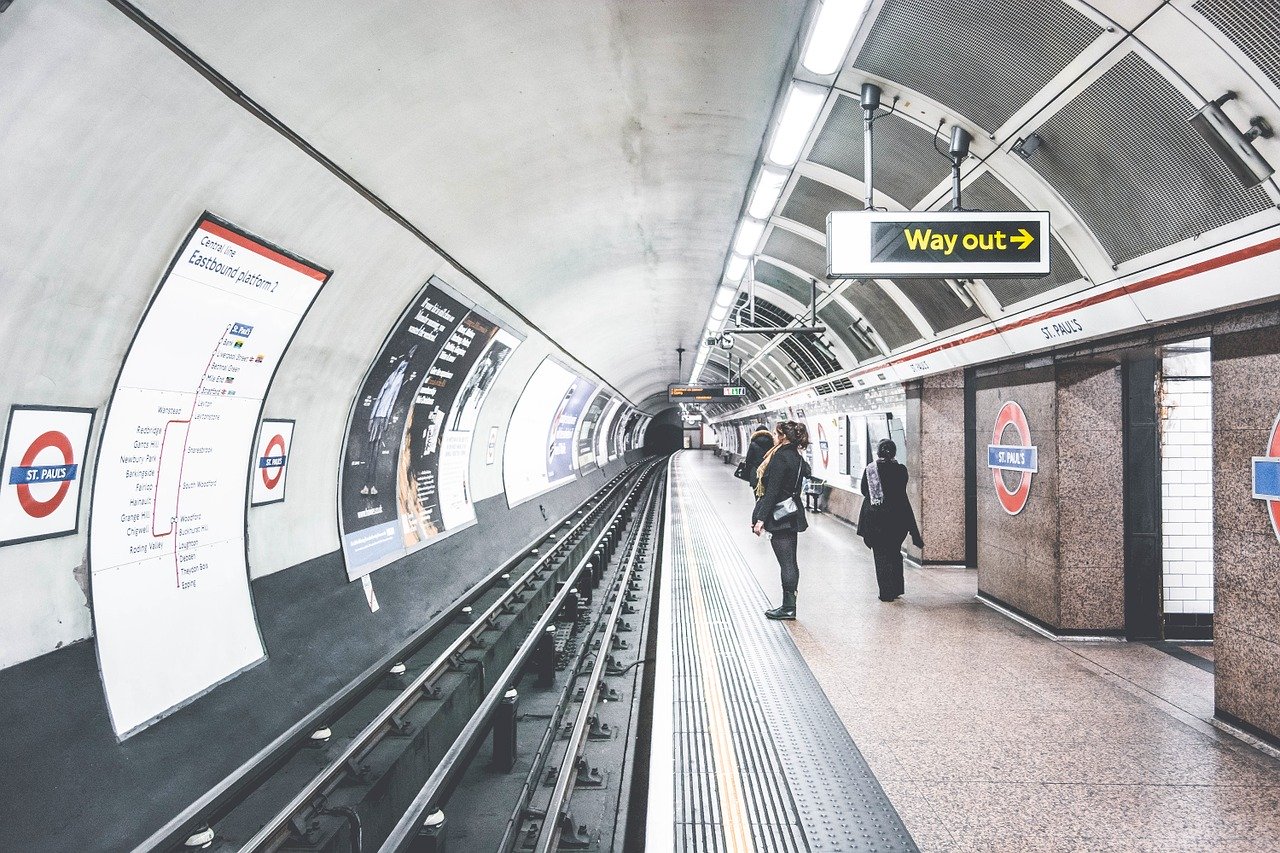 NOW READ: Hostels get cash to be social-distancing friendly

Missed fare revenue from delays to Crossrail and spiralling project costs under Sadiq Khan’s mayoralty have added to the strain on TfL’s finances.

“If we’re going to offer wider taxpayer support it’s only right that we have oversight over the repairing of Transport for London’s finances to be able to move forward in a sustainable way,” Mr Scully said.

“That’s not to take powers away – but we’ve got to make sure that the Mayor of London is fully accountable.”

But Labour member Navin Shah said the minister was “buck-passing” – and the Government is also responsible for the terms of last week’s bailout.

“This is not all done by the Mayor – this is a joint agreement. Some of the measures were imposed, and therefore I believe that the onus is on both Government as well as TfL to explain exactly what the position is, and how this unacceptable situation has come about,” he said.

Mr Shah attacked plans to limit free travel as a “kick in the teeth” for young people and pensioners.

This could be “the thin end of the wedge” and the Freedom pass could disappear, he warned.

Mr Scully said he regretted the “party politics” that has swirled around the bailout.

“What I can’t stand in any situation is people pointing the finger,” he said.

“It might be good politics, but it’s terrible leadership – and what London needs is good leadership at this particular point in time.”