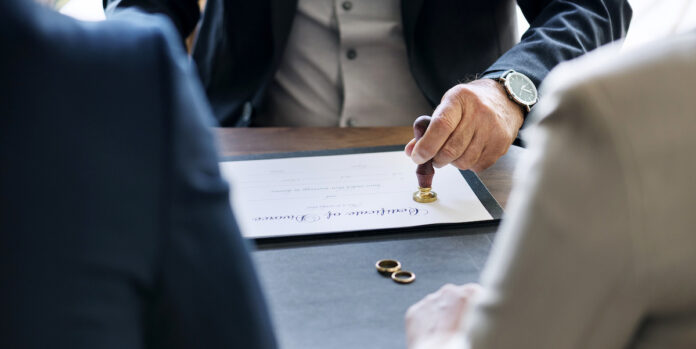 Divorce is one of the most stressful life events that a person can experience, causing anxiety and depression in many cases.

Yet the legal steps to separation focus largely on distributing assets and – until recently – blame. They ignore the psychological impact, particularly on children.

In a recent divorce case, one parent was plainly an alcoholic and the other had obvious anger management issues. Yet the unfolding legal process was blind to both. There was no independent mental assessment required of either the parents or their children. It should have been, perhaps at the initial mediation stage that the law does require.

As lawyers are not obliged to consider a referral to counselling or therapy, many do not; and some might even feel it inappropriate to suggest one. The omission, which is strikingly at odds with government’s child welfare commitments set out in the Children Act, represents an elephant in the courtroom.

There is now a heightened risk that the psychological wellbeing of divorcing adults and their children will be even further marginalised by Family Courts when ‘no fault’ divorce becomes law, which would be an unfortunate consequence of otherwise welcome reform.

This is because the ‘no fault’ change may so normalise divorce that the punishing emotional impact of separation will be forgotten and remain largely disregarded.

But it will not go away. Statistics suggest that 42% of marriages will end, many involving children. Mental health needs to be discussed openly and early, as a starting point even before the divorce itself.

We cannot keep ignoring in the law the evidently high potential for mental harm. Research suggests that it can take up to two years for the psychological state of an adult to normalise after a relationship breaks down, which is longer than the time it typically takes to handle a significant bereavement.

It is not a stretch to suggest that the impact of a divorce on children, who can be caught in a vicious fight between their parents, is often even more traumatic and scarring than it is for the grown-ups.

A study carried out by UCL and published this year found that amongst children aged between seven and 14 there was a marked increase in emotional and behavioural problems when their parents separated, regardless of economic and social background.

Children in the study from privileged backgrounds were just as likely to have mental health problems than those less advantaged.

In fact, the impact on children can be so severe that Gordon Harold, professor of child and adolescent mental health at the University of Sussex, has described family breakdown as a ‘public health issue’. It is easy to see how the needs and welfare of children do slip through the net.

Divorce is separate from the business of making arrangements for the children, whose voice is unheard in court if there is no dispute between the parents about living. In fact, their welfare does not come to the court’s attention in that situation.

This could be changed if lawyers and courts raised the issue of children’s emotional health from the outset. There could also be a system for encouraging family therapy or counselling.

Unfortunately, few mental health invention strategies for divorcing families have been studied or explored, but that is no excuse for ignoring an evident and growing problem.