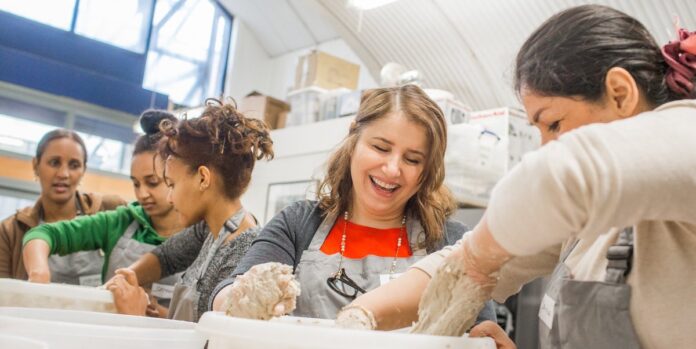 A Newham-based charity supporting London’s refugees and asylum seekers with their mental health has received a £79,200 funding boost.

The grant will help the charity deliver one-to-one counselling and psychotherapy sessions to 140 people across London.

Many people supported by the British Refugee Council have been victims of sexual abuse, domestic violence, human trafficking and torture, yet upon arrival in the UK, often face a range of new problems. Many are left to survive alone in an unfamiliar country with a new language and culture.

These experiences can have long-lasting negative effects, including depression, anxiety, and post traumatic stress disorder.

Dhruv Patel, chairman of the City of London Corporation’s City Bridge Trust committee, said: “Many refugees have faced horrific experiences in their home countries, including torture, war, rape and persecution.

“We’re proud to support the British Refugee Council in helping those who too often have experienced this unimaginable trauma.

“Through partnerships like this we are tackling disadvantage and inequality in London. And we will continue to support charities in making the capital a better place in which to live.”

Paul Cilia La Corte, London therapeutic services manager and psychological therapist at the Refugee Council, added: “This funding will allow us to continue to support and empower asylum seekers and refugees facing difficult life transitions, from persecution in their homeland to the challenges they now face in the UK.”