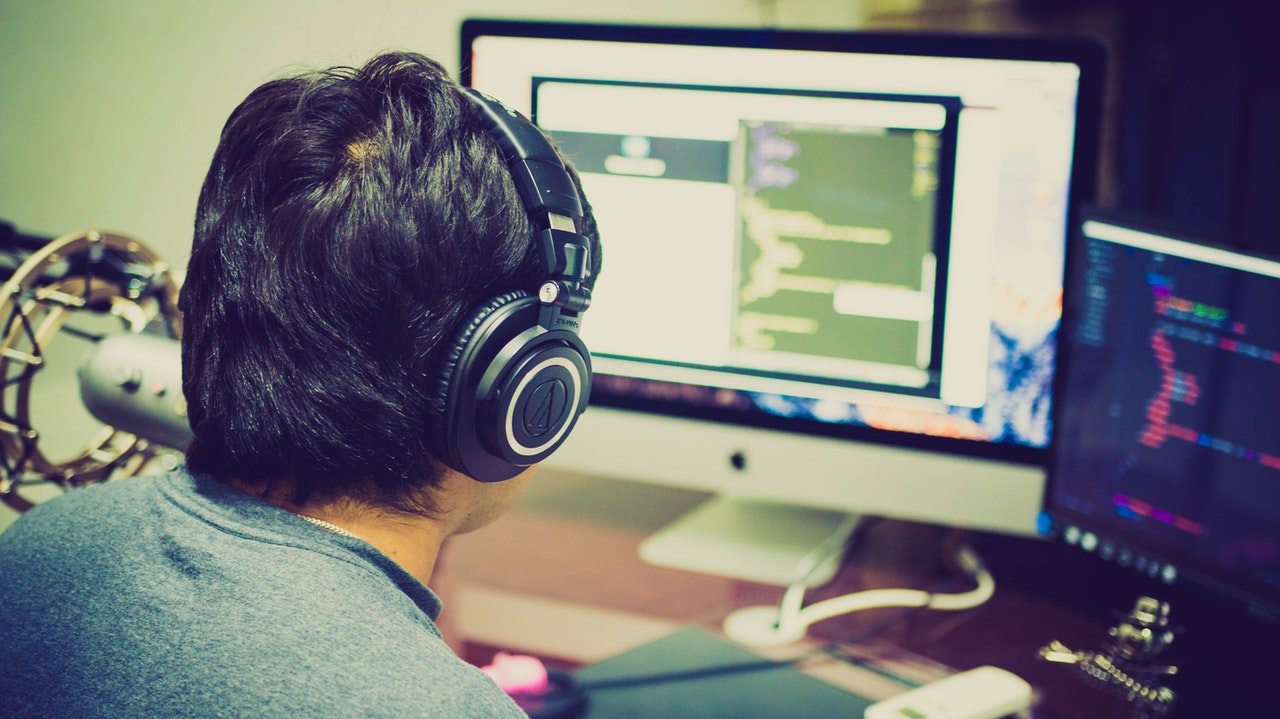 A businesswoman with hopes of becoming Mayor of London has announced plans to create the capital’s next generation of coders.

If elected in May 2021, independent candidate Farah London says she will look improve the teaching of computing and IT in the capital through ‘Tech Grants’.

These will be available to institutions wanting to finance additional equipment, professional learning courses for teachers, or extracurricular activities like coding clubs.

Similarly, in 2018, Samsung partnered with the University of South Australia to create a ‘SMARTSchool’ for students aged 5-18. Ms London wants to see initiatives like this emulated across the capital and plans to convene a taskforce responsible for delivering her vision.

The measures are designed to ensure children in London continue developing their digital skills into adulthood, but also pursue careers in programming, app development and software engineering.

According to a 2017 report by the Royal Society, the percentage of GCSE pupils studying Computer Science across Kensington and Chelsea, Greenwich, Tower Hamlets, and the City of London was just 6%.

She said: “Too many children in London abandon IT at the age of 14, we can’t expect to increase the number of high-skilled graduates in subjects like computer science, or see London recover and remain globally competitive without reversing this worrying trend.”

Ms London said tackling this issue would also help close the widening skills gap. A report last year by the Open University highlighted the scale of the problem, with 88% of UK organisations saying they experienced a shortage of digital skills. 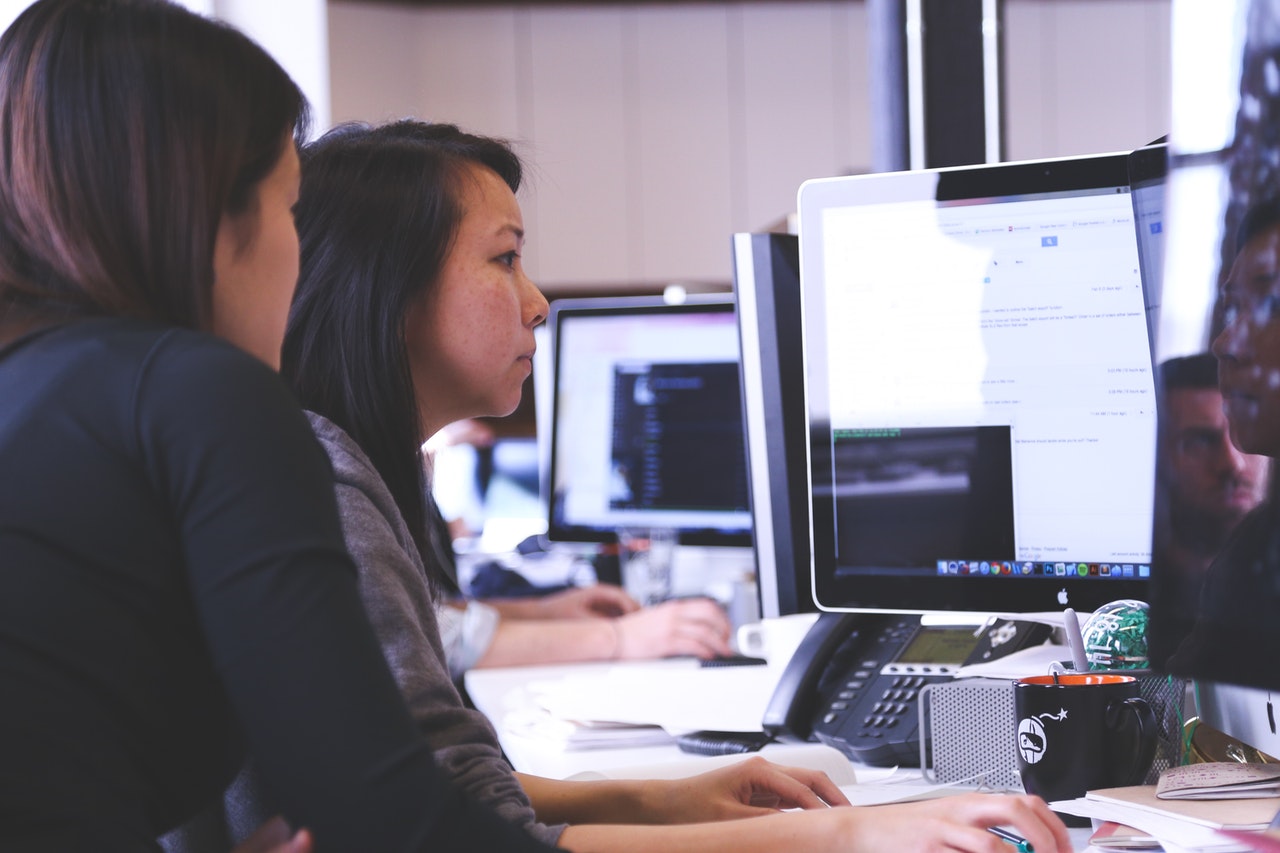 NOW READ: Local Covid test results could be delayed up to a week

Similarly, in a survey by the growth platform Tech Nation, 58% of London start-ups said their main challenge is the short supply of ‘highly skilled’ workers.

Ms London also believes Covid-19 is likely to increase the importance of teaching computing and IT. In July, a survey of executives by McKinsey found some 35% of respondents would need more workers skilled in automation, AI, and robotics, a reflection of the increased deployment of automation during the pandemic.

“Whether it’s bricks-and-mortar stores being supplanted by ecommerce, or restaurants relying on deliveries, the shift in people’s habits and preferences will make our economy increasingly reliant on digital skills. So we also need to adapt and ensure our children have all the tools they need to succeed.”

Ms London highlighted the growth of businesses capitalising on these changes, and their reliance on technology.

“If you look at a company like Deliveroo, its entire business is underpinned by an algorithm which evaluates the most efficient way of distributing orders based on the location of restaurants, riders, and customers. As more companies like this emerge, the need for a workforce highly skilled in computing is only going to rise.”

The Mayoral candidate believes the low uptake of subjects like GCSE Computer Science suggests London is heading in the wrong direction, and illustrative of the challenge ahead.

“We need long-term solutions aimed at upskilling London’s labour force, and I believe my ‘Tech Grants’ will do just that, allowing schools to enhance their level of teaching and encourage more young people to pursue degrees in subjects like software engineering and computer science.”

After launching her campaign in October, the announcement is the first in a series of ‘Tech London’ proposals designed to transform the capital into the world’s biggest ‘tech hub’ outside of Silicon Valley.