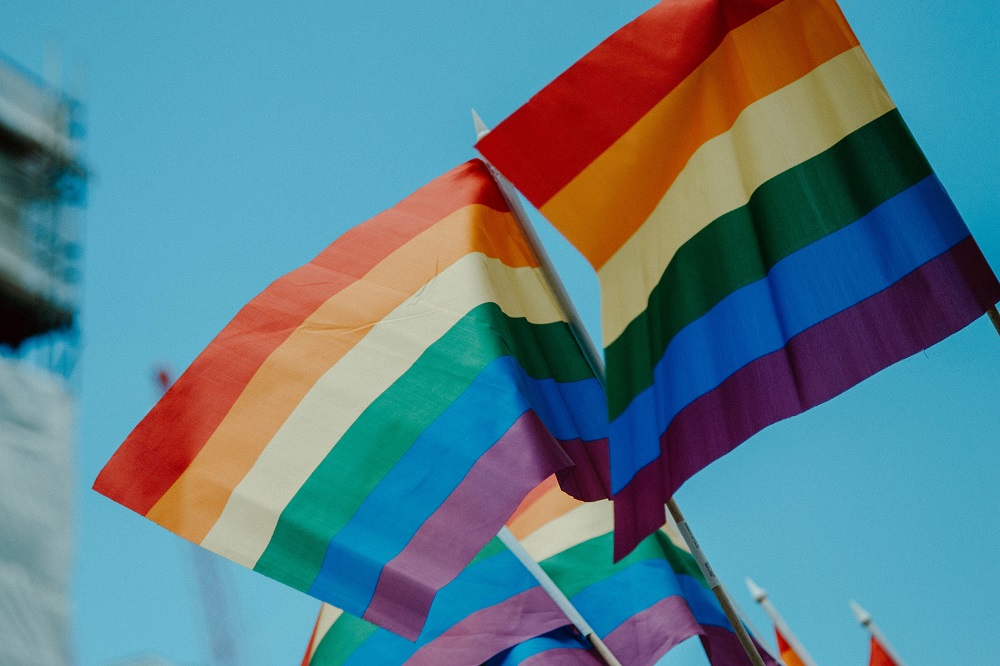 Leading members of the LGBTQ+ community have called on Sadiq Khan to reform Pride in London ahead of its 50th anniversary next year over accusations of racism, bullying and exploitation.

The annual event, which is overseen by a board of voluntary directors, is funded by the Mayor of London and has a contract with his office.

But Peter Tatchell, the LGBTQ+ human rights campaigner who helped organise the UK’s first Pride march, has said that Pride in London is “no longer abiding by its contract” with the mayor’s office and “has lost the trust and confidence of much of the LGBTIQ community”.

Earlier this year, Pride in London’s entire community advisory board along with its most senior Black member of staff resigned over concerns of racism within the organisation.

Fourteen leading members of the LGBTQ+ community, including Tatchell, have now signed an open letter to Khan calling on him to make significant reforms to Pride, including launching an independent investigation into the racism and bullying accusations.

Tatchell said: “We are urging the Mayor to take action, given that Pride in London is no longer abiding by its contract and has lost the trust and confidence of much of the LGBTIQ community. I hope the Mayor will meet us.

“Our nine demands are a bid to fix the problems with Pride in London. They are a compilation of concerns expressed by a wide cross section of the LGBTIQ community.

“We do not claim to have all the answers. We see this letter as a catalyst for change. I hope it will generate a much-needed debate within our community about who runs Pride, how it is run and Pride’s future character and direction. We welcome others contributing ideas.”

The letter also outlines concerns that the annual Pride march in London – the largest in the UK – has become too commercial, with “corporate and commercial interests having undue influence” over the event.

Companies have been accused of “exploiting” the LGBTQ+ community by using the march as an “advertising and branding opportunity”, which detracts from its intention of promoting human rights.

With the official Pride march cancelled earlier this year, thousands gathered in London for the “Reclaim Pride” event in July that aimed to see the event return to its roots as a protest.

Tatchell said that the success of the Reclaim Pride march “shows that there is a yearning for change” among the community.

Responding to the letter, a spokesperson for the Mayor of London said: “London will always be a beacon of inclusiveness, acceptance and diversity.

“The views and contribution of our city’s vibrant and diverse LGBTQ+ community are vital to shaping successful Pride in London events.

“As we look ahead to welcoming the 50th anniversary celebration of Pride in London next year, we are fully committed to supporting the community to deliver a safe and inclusive event.”