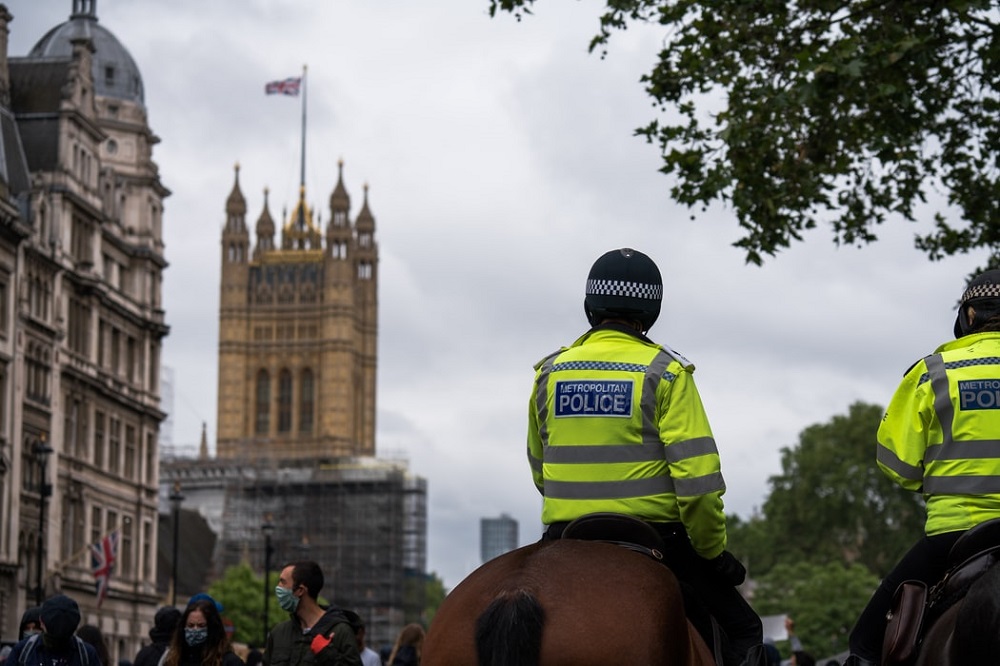 Key workers including police officers may be exempt from paying the proposed £3.50 Greater London boundary charge, according to the Mayor’s office.

It comes after City Hall Conservatives claimed that the charge, proposed by London Mayor Sadiq Khan, would “penalise everyone from outside Greater London”, including “our city’s brave police officers”.

They found that up to 51 per cent of Metropolitan Police officers currently live outside of London, and that it could cost them up to £800 a year to travel to work if the charge were introduced, assuming they drive to work on all 233 working days.

Susan Hall, leader of the GLA Conservatives, said: “More than half of our city’s police officers live outside of Greater London. Shamefully, Khan’s boundary charge would slap them with an £800-a-year bill to drive into the capital and keep us all safe.

“London’s police officers are on the beat all hours of the day and night across our city, and understandably, for many of them who live outside the capital, public transport simply isn’t an option.”

But a spokesperson for the Mayor of London has said that “exemptions and discounts are being considered” for police officers and other key workers who have played a “heroic role” throughout the pandemic.

The proposed charge is one of several ideas aimed at raising £500 million for TfL to cover shortfalls, though the Mayor of London insists his preference is for the Government to allow London to keep its share of road tax.

A spokesperson for the Mayor of London said: “Police officers who own a car and live in the capital contribute to the £500 million paid by Londoners in vehicle excise duty every year – money which is spent almost exclusively on the maintenance of roads outside London.

“Sadiq has repeatedly urged the Government to allow London to keep this money but if ministers refuse to play fair, other options may need to be considered, such as a Greater London Boundary charge for non-residents.

“Sadiq recognises the heroic role that police officers and other key workers have played during the pandemic and exemptions and discounts are being considered as part of TfL’s feasibility study. Should proposals for a charge come forward, they would be subject to full public consultation, including with non-Londoners.”

Pending a full public consultation, the proposed boundary charge would not come into effect until at least 2023.