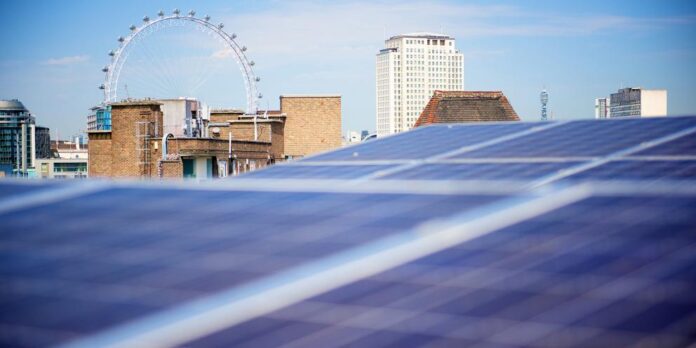 A new energy company offering low-cost green power exclusively for Londoners will launch in December, the Mayor has announced.

London Power will guarantee tariffs in the cheapest 10% of the market – and will not move customers to a pricier plan after the first 12 months. The company will also offer 100% renewable electricity, though its gas will not be from green sources.

Cheap power is a major problem for London. More than one million people in the Capital live in fuel poverty, with the city spending £3.5billion a year on energy bills.

The Mayor said his new company would offer a fairer deal for residents and the environment.

He said: “It is a sad fact that millions of Londoners struggle to pay fuel bills and are subject to inflated rates from major energy companies.

“Now I want London Power to give Londoners a better, fairer deal on fuel prices, as well as the knowledge they won’t be switched over to a rip–off tariff when their contract ends.”

Almost six million people across the country switched energy provider last year, a new record as prices continue to rise – but Londoners are less likely to have made a change.