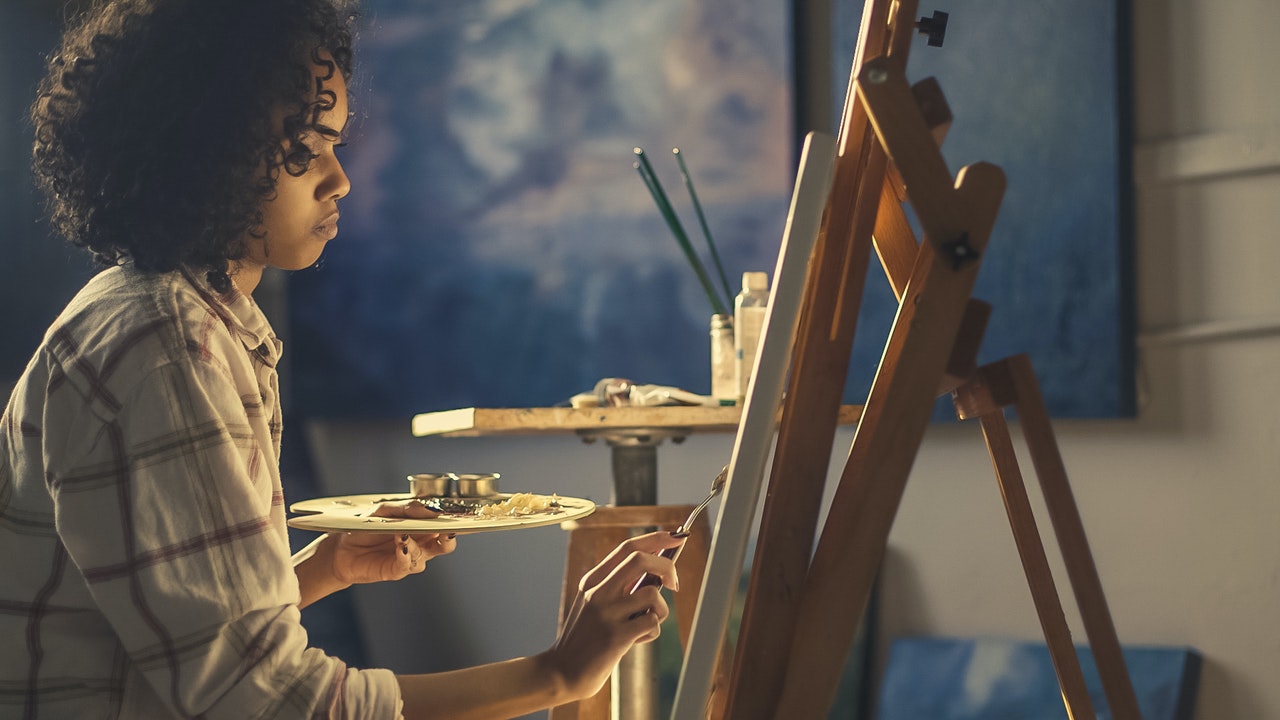 Sadiq Khan has pledged a £1.6 million cash boost to help 82 London artist studios struggling with the impact of the coronavirus pandemic.

The work spaces are home to almost 11,500 creatives including painters, musicians and dancers, and are spread across 18 London boroughs.

Some 80% of the organisations benefitting from the Mayor’s support are led by women, black, Asian and minority ethnic (BAME), LGBT or disabled people.

Finance and media company Bloomberg is providing some of the cash through its charitable arm, and the fund will be delivered by the Creative Land Trust, a social enterprise addressing the loss of creative spaces.

One in six London jobs is in the creative industries, and the sector contributes £58 billion to the capital’s economy each year.

But it has been hit hard by Covid-19, with performance venues and galleries shut under lockdown rules.

The industry has lost £16.3 billion because of the virus, and 150,000 jobs are now at risk, according to City Hall research published this week. 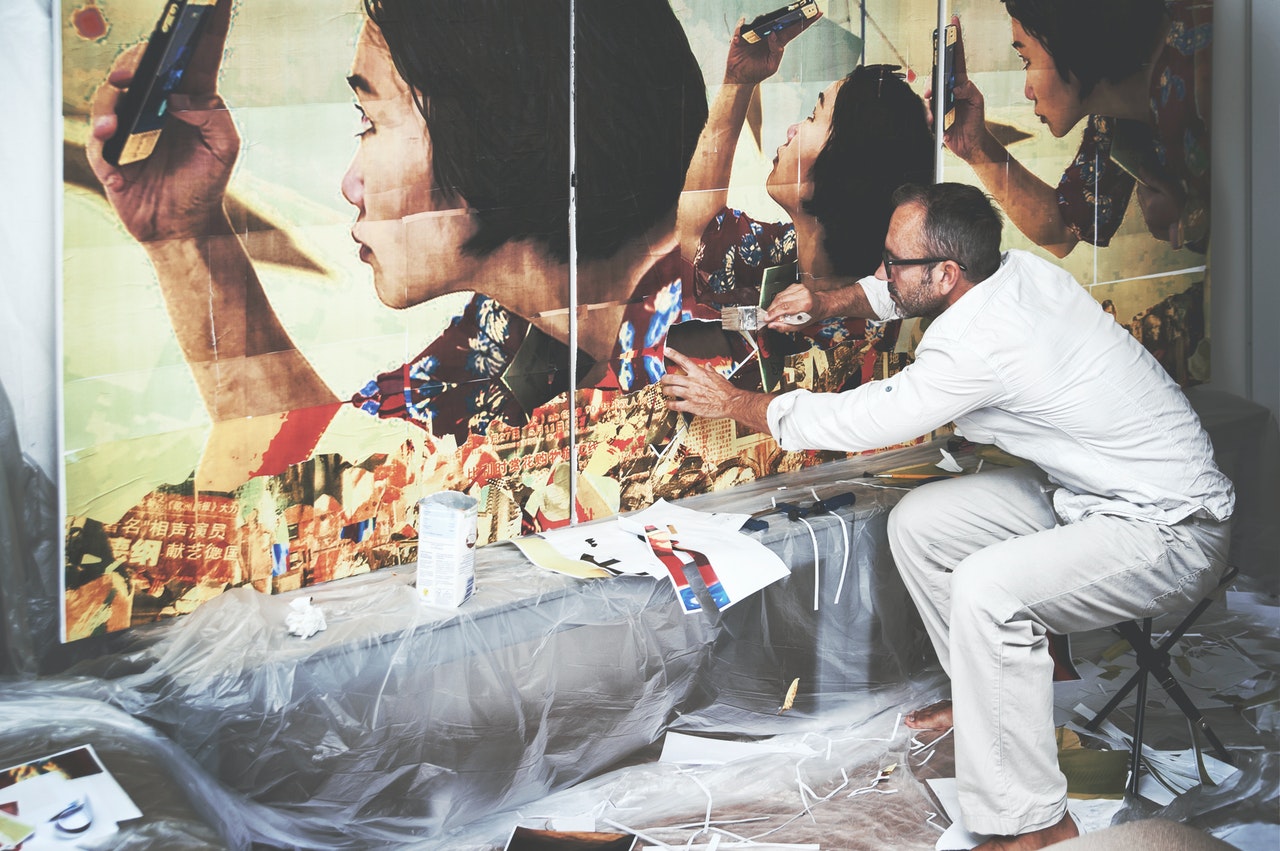 On Monday (6 July), Chancellor Rishi Sunak announced £1.6 billion to support Britain’s cultural institutions – amid fears that even the biggest organisations, like the National Theatre, in Lambeth, or the Royal Albert Hall, in Kensington, were running out of cash.

Government funding will also help smaller venues – but freelancers and self-employed creatives, who have not been eligible for the furlough scheme, have missed out.

Artist studios have also been hit on business rates – co-working spaces are classed as a single organisation when calculating rateable value, and many in London sit above the £50,000 ceiling for tax relief, even though they house multiple micro-businesses.

But announcing his funding, Mr Khan said the city “unparalleled” cultural industries must be protected for the future.

“These artists make a significant contribution to our economy and life in our capital, but they have seen their income diminished by the near total shutdown of their industries,” he said.

“I’m delighted that through our fund we are helping to ensure that thousands of our talented artists still have a place to work, so that they can play their part in our city’s recovery.”