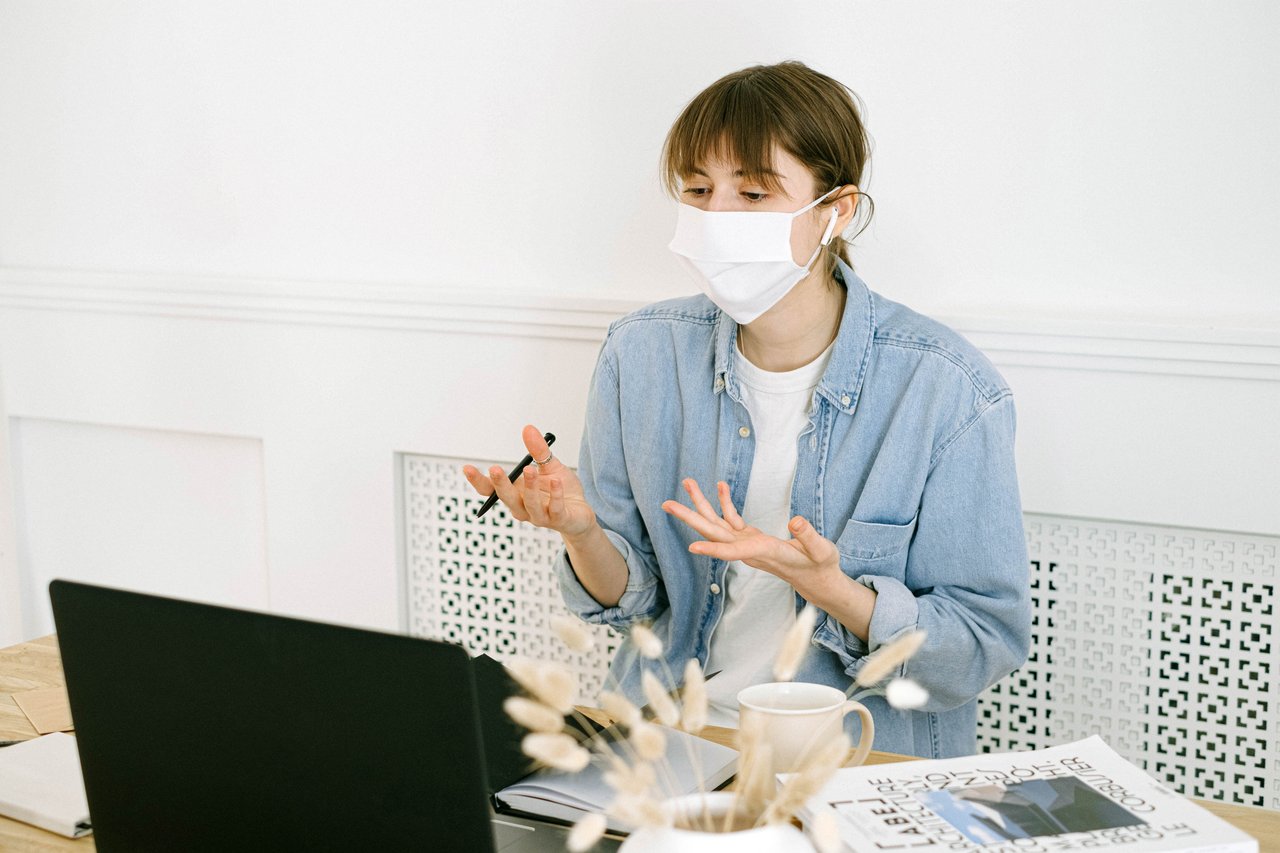 London businesses will need coronavirus cash from Government as the city enters a Tier Two lockdown, the Mayor and business leaders have warned.

From midnight on Friday, households in the capital were banned from mixing.

Pubs, restaurants and shops will remain open, and neither companies nor workers will get extra cash from ministers.

But Sadiq Khan said any part of the country in a Tier Two lockdown should get support – not just those areas facing the highest restrictions in Tier Three.

The Mayor wrote to Prime Minister Boris Johnson last night, warning “hundreds of thousands” of jobs in the capital are now at risk.

“Many of these are not dying sectors,” the Mayor wrote.

“These are businesses that we are confident will return to thriving once we have come through this pandemic.”

Richard Burge, chief executive of the London Chamber of Commerce, said the new rules will hit pubs, restaurants and shops hard – particularly in the city centre.

The retail heart of London has been slow to recover from the pandemic, with footfall down tow thirds on last year in the West End.

“Hospitality businesses are between a rock and a hard place,” Mr Burge said.

“Their trade is impacted by the restrictions, yet there’s not sufficient support available to help them to stay open.

“Many would rather be in a Tier Three area, as at least if they were required to close by law they would be able to access grants and the more generous furlough scheme.”

The London Chamber leader called on the Government to end the 10pm curfew in the city. 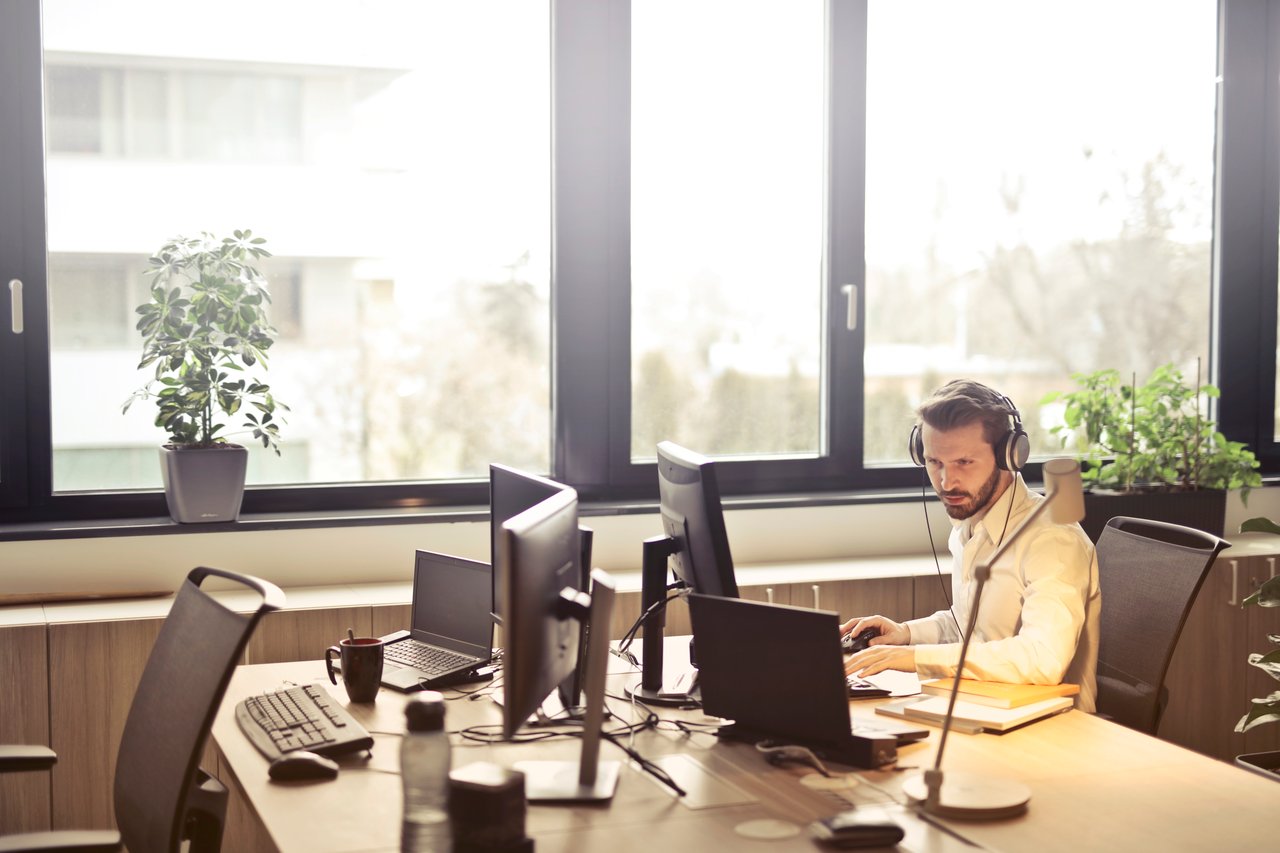 “The Chancellor must realise his funding packages are focused on recovery, but for the next few weeks we will not be recovering, we will be surviving,” Mr Burge said.

“His financial support must reflect that reality or businesses will fail.”

The Mayor said the case for protecting businesses in the city centre is now “overwhelming”.

In his letter to Mr Johnson, he called for business rates holidays to be extended to next March, and for more support for hospitality and culture businesses as they recover.

The two thirds furlough pay offered to employees in Tier Three lockdown is not enough, he said.

And workers at businesses supplying shuttered firms will miss out on the new scheme, as will the self-employed, he warned.

But  the choice between saving lives and saving the economy is “an entirely false one,” he said.

“No matter how much some people want to pretend otherwise and bury their heads in the sand, the truth is that the health crisis and the economic crisis are inextricably linked,” he added.

“That’s why getting this virus under control is the only way we can both protect lives and our economy. There’s simply no other option.”