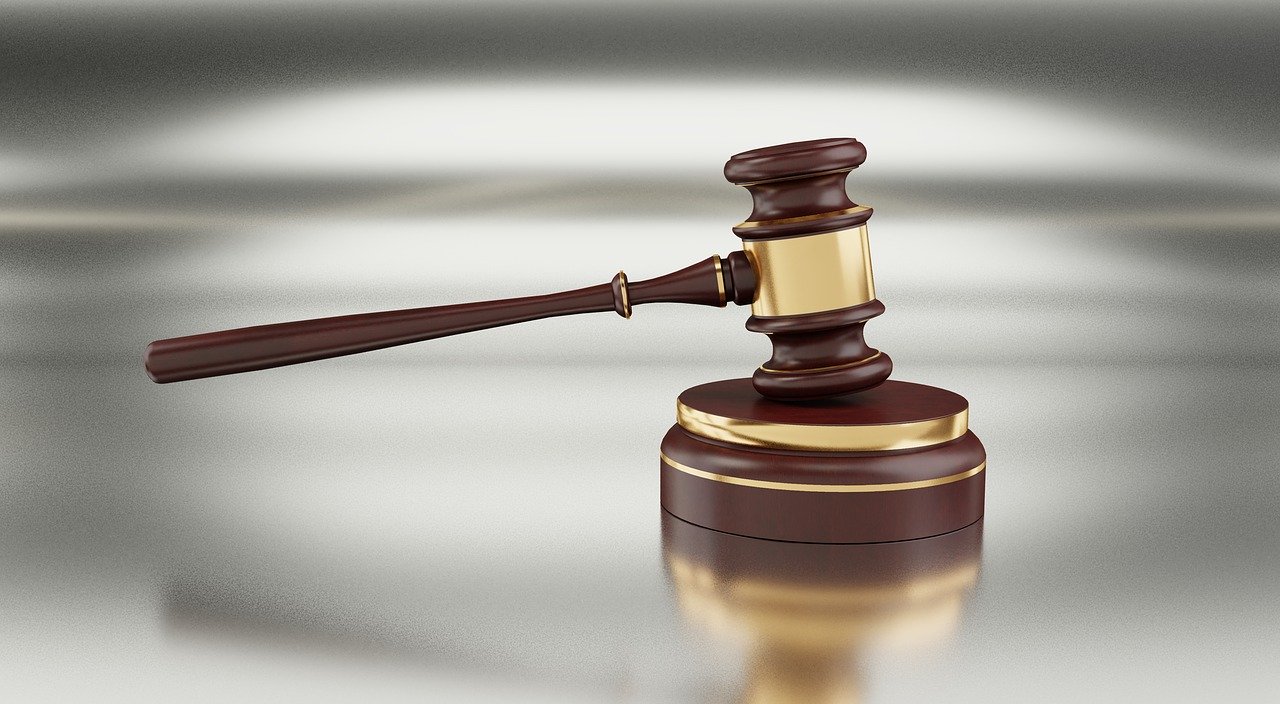 A man has been jailed after he created two fake payments worth £2.9 million from his employer to HMRC, and then diverted the funds to himself.

On 25 June at Southwark Crown Court, Simon Olver, 42, of Canella Place, Surrey, was sentenced to four and a half years imprisonment.

A month earlier, he pleaded guilty to two offences of Fraud by Abuse of Position and one offence of Creating Articles for use in Fraud, following an investigation by the City of London Police’s Fraud Squad.

The Fraud Squad launched their investigation into Olver following a referral from the bank that he worked at. Olver held the position of Head of Finance, Accounting, Reporting and Tax, and just under a year into the role, he submitted the first of two fraudulent payment requests.

Detective Constable Richard Cole, who led the investigation, said: “Olver betrayed the trust of his employer and used his position to steal nearly £3 million pounds. Despite claiming in his interview that he needed the money for debt payments, it’s evident that he also used it to enjoy a luxury lifestyle, purchasing expensive items such as watches and jewellery.

“He must now pay the price for his actions, both with the sentence handed down by the court, but also with the loss of his job and reputation.”

The payment request was supposedly a payment of £479,044 to HMRC to settle an outstanding corporation tax bill for 2017. However, Olver substituted his own bank account details in place of HMRC’s details, and named his account ‘HMRC Cumbernauld’ to make the transaction appear more genuine.

Once the payment had been authorised, Olver then sent the payment request to the settlements team to process it and release the funds.

Two weeks later, Olver submitted another payment request in the same way as the first, worth £2,477,122. Again, it was supposedly being paid to HMRC to settle an outstanding corporation tax bill.

Following these payments, Olver’s bank informed his employer of two very large and suspicious payments into his account. At this point, the Fraud Squad was notified, and on the same day officers attended the branch where he worked and arrested him.

In his interview, whilst admitting to his actions, Olver stated that he’d been under immense stress and was struggling with debts. He claimed his criminal activity was a way of rectifying his situation.

The Fraud Squad also discovered that Olver had copied his manager’s signature, from the previous two fraudulent payment requests, with the intention of submitting a third worth £1,550,000. However, Olver was arrested by officers the day before it is thought he was planning to submit the payment.

Prior to Olver’s criminality being uncovered, he’d already spent approximately £238,000 of the stolen funds – mostly on high value luxury goods. This included watches, jewellery, upgrading airline flights, and deposits on an Aston Martin and Maclaren sports car. Officers also discovered he’d made an offer to buy a house in Kingswood, KT20 6NR, for £2.6m.

Sarah Place of the Crown Prosecution Service said: “Simon Olver seriously abused his position of trust which impacted on his employers, his colleagues and those close to him. Olver used the money he took to spend lavishly on expensive cars, holidays and designer jewellery.

“Faced with a wealth of evidence, which showed he had requested the transfer of company money to his own bank account under false pretences, he had to admit his wrongdoing.

“In addition to the sentence of four and a half years imprisonment imposed on him, the CPS will now take steps to recover the monies fraudulently taken through Mr Olver’s dishonest actions.”