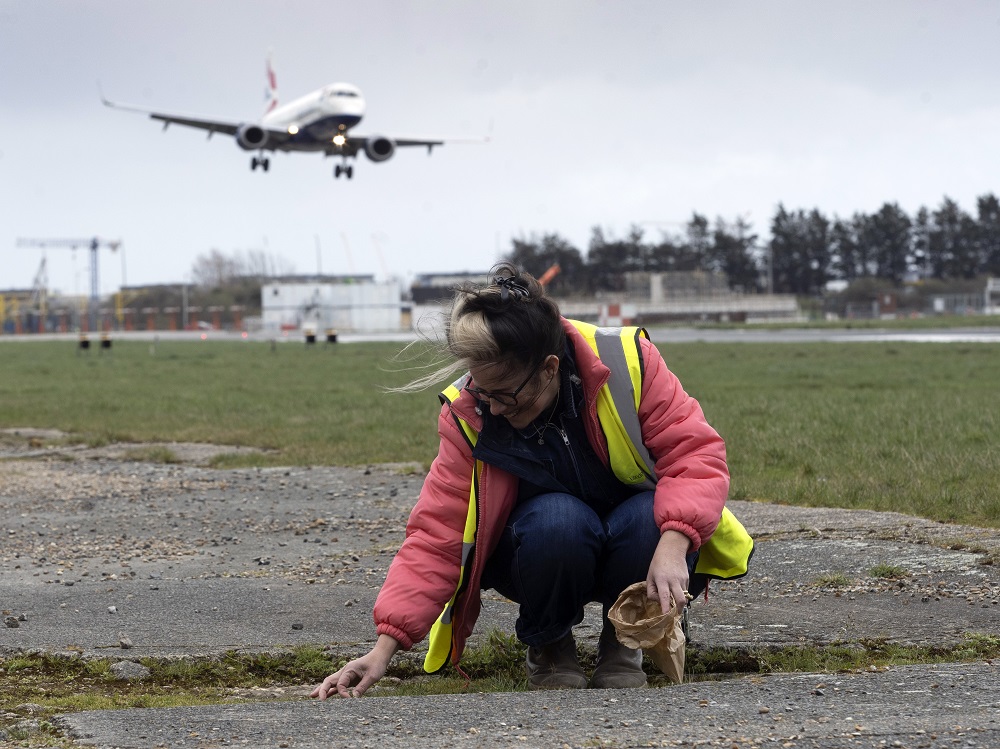 Destination London will be unveiled to the public this summer and will be situated in the International Arrivals corridor at London City Airport where it will welcome millions of visitors to London each year.

The piece is a sequence of six large photograms, made with a cameraless technique.

It features images created from the flora found at the airport, on the airfield and from the original dock side, as well as the wild spaces of Bow Creek, and the exotic species to be found in nearby urban gardens and allotments – encapsulating the long history of London as a place of travel, trade and movement through the plants which have made their way here over thousands of years.

The project is also part of an expanded programme, presented by The Line – East London’s public art walk running between the Queen Elizabeth Olympic Park and The O2.

Hardy was chosen from a shortlist of East London-based artists by a panel of local stakeholders, London City Airport and The Line’s co-founder and director, Megan Piper. 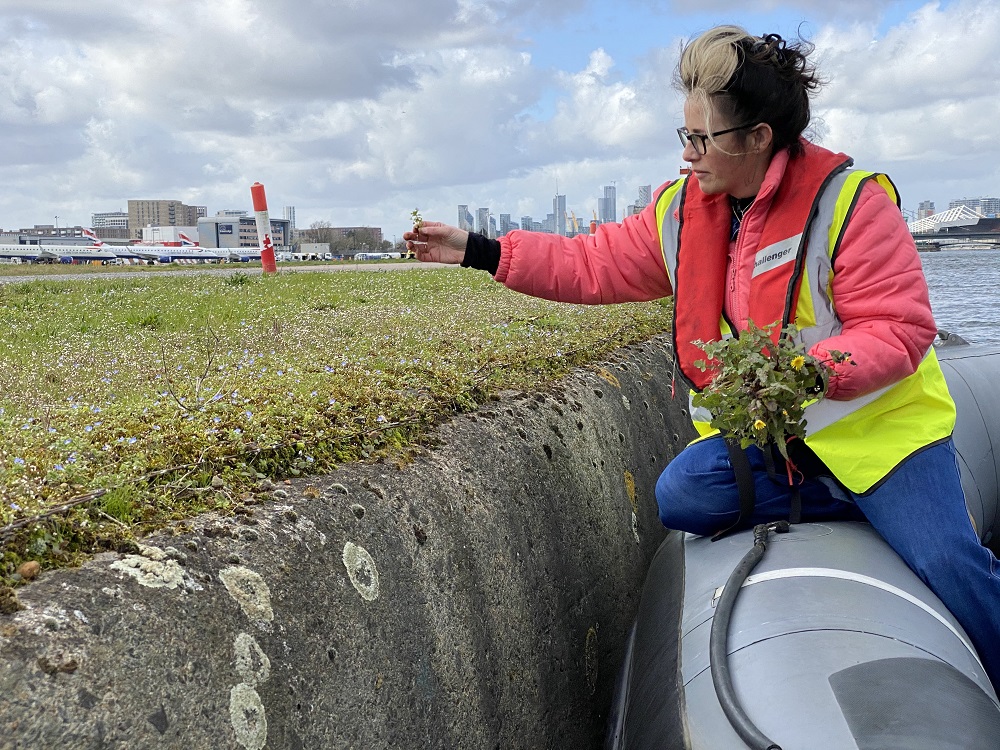 NOW READ: Centre for Music project to receive next round of funding

She said: “The Thames connects us literally to past trade, and the people who have travelled here over its surface.

“The surrounding landscape of tidal flows and post-industrial development forms a kind of archaeology in flux, which holds within it a parallel botanic universe of international plants.

“Many of which were brought here by people; for food and connection to home cultures, as well as for trade and botanic research.”

These works derive from places she calls ‘pockets of wild space’ – gaps in the urban space where materials, atmospheres, and emotions gather.