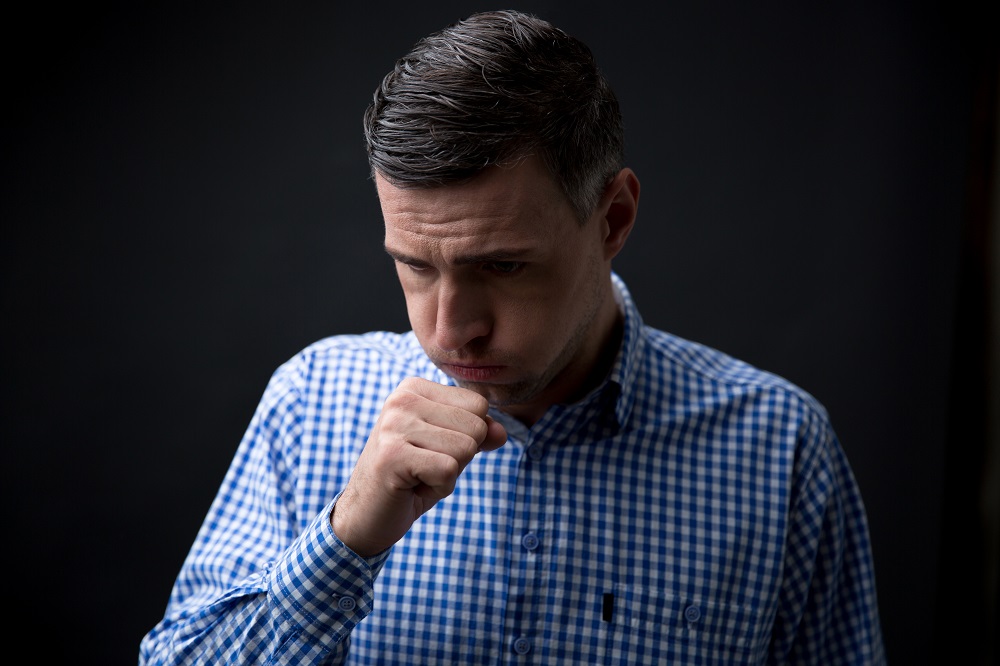 More than 4,000 Londoners were hospitalised over three years because of air pollution.

Figures come from new research commissioned by Mayor of London Sadiq Khan and undertaken by King’s and Imperial Colleges.

Findings revealed thousands of people in the Capital were taken to hospital between 2014 and 2016 because air pollution worsened their asthma, or in older people, led to serious lung conditions.

A quarter of those admitted were children under 14 with asthma.

Mr Khan said: “As someone who has developed adult onset asthma over the last few years, I know from personal experience that London’s toxic air is damaging people’s health.

“This study is a stark reminder that air pollution disproportionately affects the most vulnerable Londoners, and I’m doing everything in my power to protect children, the elderly and those with respiratory conditions from our filthy air.”

Jemima Hartshorn, who founded and runs environmental campaign group Mums For Lungs, which works across the Capital, said she was “shocked” but “sadly not surprised by the figures”.

Ms Hartshorn said: “It is frankly unacceptable that these numbers of children are sick from pollution.

“I hope these figures will finally result in government taking the necessary action and funding councils to deal with this crisis properly.”

The campaigner, who is also a mother-of-two, said she is really worried about what toxic air could do to her own children’s health.

She added: “They might suffer from reduced lung growth, asthma or many of the other illnesses by doing the most natural and essential thing in the world – breathing.”

On 8 April the Ultra Low Emissions Zone (ULEZ) was introduced in a bid to reduce air pollution.

It will see motorists who don’t meet certain emissions standards pay £12.50 to drive in central London.

The ULEZ aims to reduce toxic emissions from transport by around 45%. Welcoming the introduction of the ULEZ, Ms Hartshorn said: “It is very much needed as a first step before the expansion to a – hopefully – London-wide ULEZ.

“I really hope and believe it will reduce air pollution across London.”