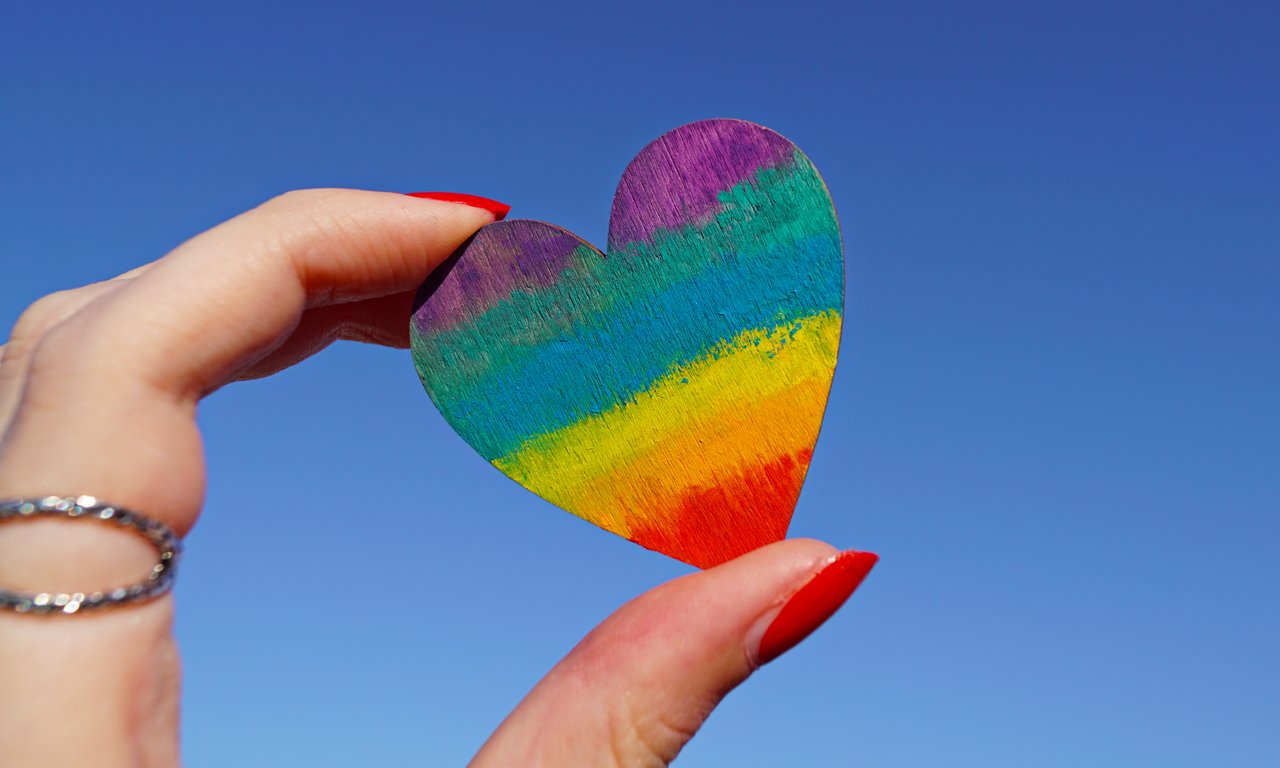 The Mayor of London has given lesbian, gay, bisexual and transgender (LGBT) venues a cash boost to help them survive the coronavirus pandemic.

A total of 11 bars and clubs have been handed grants totalling almost £130,000 to weather the latest restrictions in the city.

Like other hospitality businesses, they have been hit hard by a drop in customers and the new 10pm nationwide curfew – and clubs have still been unable to open even as restrictions eased.

But LGBT spaces are also a vital “safe haven” for their customers, where they don’t have to hide their identity, according to the Mayor.

LGBT venues faced challenges in London even before the Covid-19 outbreak: between 2006 and 2017 more than 60% of bars, clubs and other spaces for the community closed, leaving just 47 across the capital, down from 126.

Numbers have stabilised in recent years, with the Mayor and Night Czar Amy Lamé championing the sector.

The new cash comes from a £2.3 million pot launched earlier this year to back at-risk culture – with £225,000 already earmarked for LGBT spaces.

The venues benefitting from the latest round of funding are:

Sadiq Khan said he is “so proud” to represent a city that champions diversity and supports all its communities.

“The pandemic has had a significant impact on our LGBTQ+ venues, which we know play a vital role in supporting the community, acting as a safe haven where they can feel comfortable and free to be who they are,” he warned.

The Mayor said he is working hard to secure the future of the “vibrant” LGBT scene across London.

London Night Czar Amy Lamé said the cash was a “lifeline” for venues as well as the “ecosystem of talent” they support,  including drag performers, DJs and promoters.

Bal Sidhu, owner of West Five Bar, which received £18,000 from the fund, said the cash had given owners “some much needed light at the end of the tunnel”.

“The entertainment industry has been struggling with more and more venues closing down or being replaced with residential units,” he said.

“This could lead to certain arts and niche cabaret being lost in the UK, which would be a real shame.”