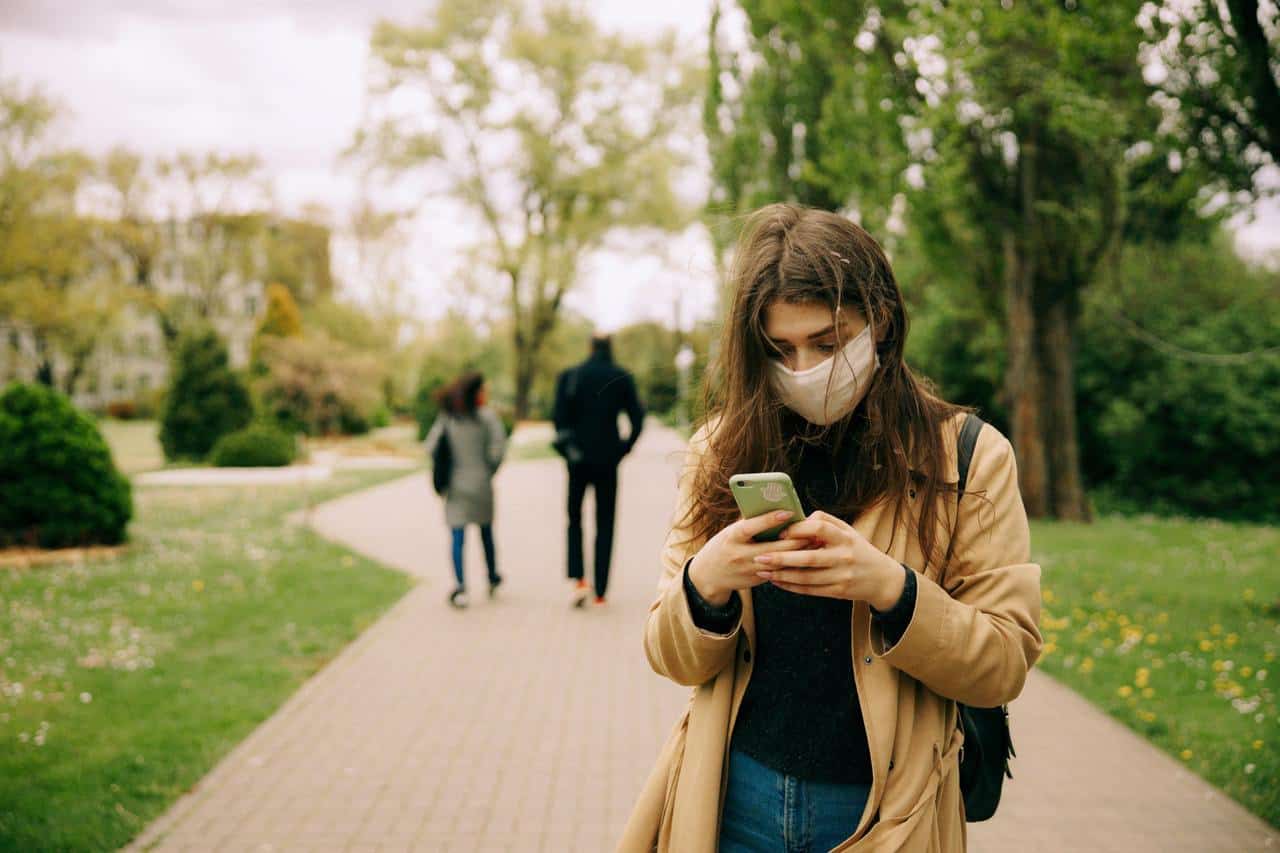 Coronavirus risks increasing London’s inequalities, though the city retains its appeal as a place to live, according to a new survey.

The survey is the first quarterly Snapshot of Londoners by Centre for London, in partnership with Savanta.

The survey, which asked over 1,500 Londoners how they have been affected by the pandemic and lockdown, found that:

Despite these experiences, Londoners remain positive about their city and perhaps counter-intuitively are not expecting to move out.

Erica Belcher, researcher at Centre for London said: “The experience of the pandemic has been very different for different Londoners depending on individual circumstance. 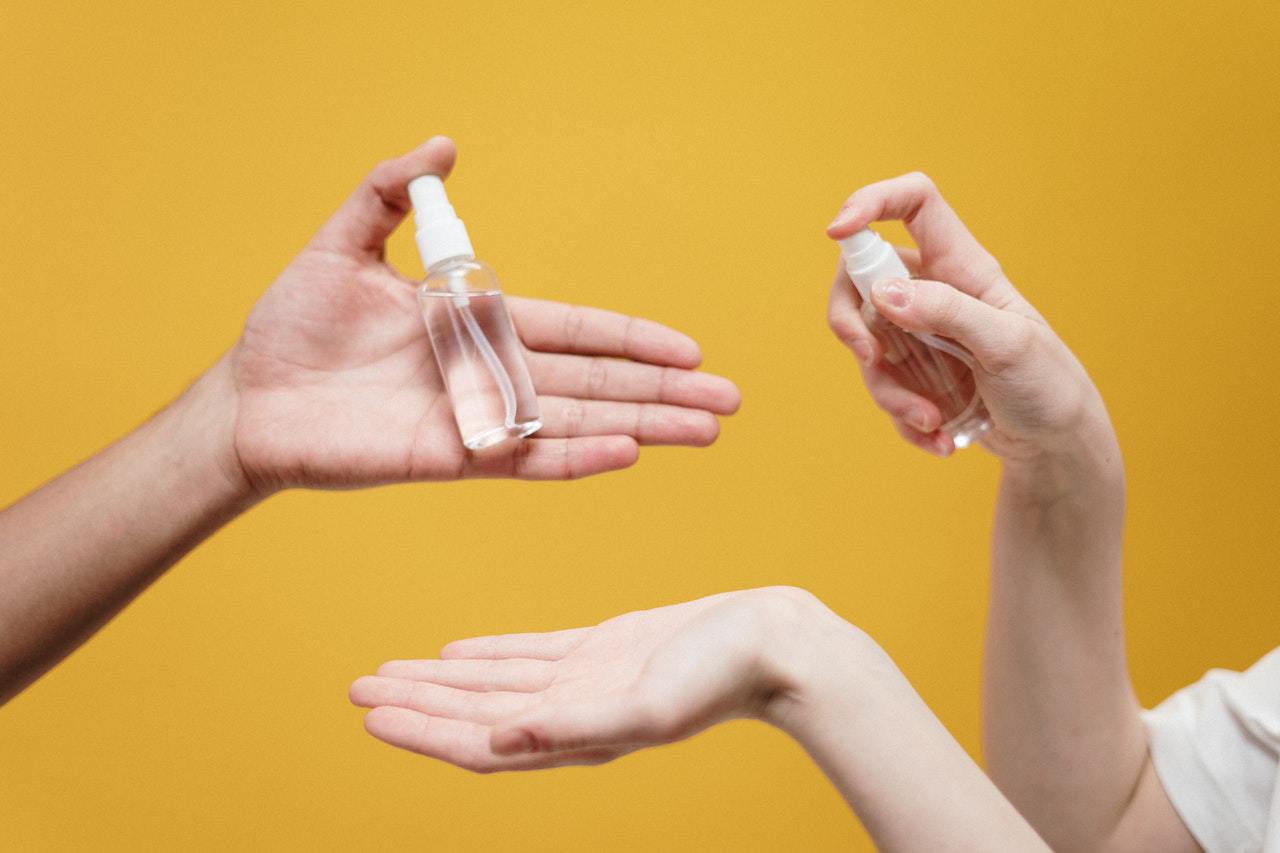 “While some Londoners have been relatively sheltered from the economic fallout so far, many have seen a hit to their finances – and many of these were already struggling.

“Londoners remain broadly positive about their future in the city, but many could be facing real hardship once temporary measures protecting from income loss and eviction are phased out.

“As London plans its recovery, we need to rebuild a fair and prosperous city for all Londoners”.

Oliver Worsfold, associate director at Savanta, said: “We’re seeing yet again that the virus and lockdown measures do not affect all Londoners in the same way. It has exacerbated existing issues – those that were already ‘just about managing’ are now being hit the hardest.

“Despite the current uncertainty, Londoners firmly feel that the city offers them the best opportunity to weather the storm – and very few see themselves leaving in the next 12 months.

“London’s diversity is a key strength of the city and this research further shows that recovery plans need to work for people of all backgrounds and circumstances.”