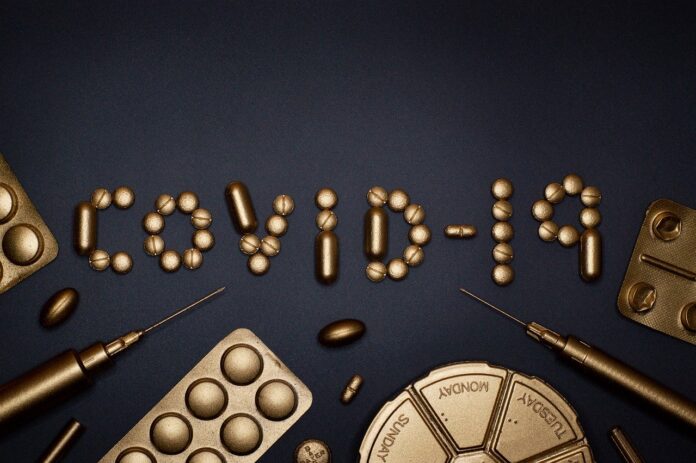 Most Londoners feel ready for three months of coronavirus lockdown – but would not be able to cope with six, new polling has revealed.

Just 35% of residents could stomach half a year of current restrictions, according to a J L Partners survey.

The UK has been living under strict new rules since last Monday, when Prime Minister Boris Johnson announced sweeping curbs to slow the spread of Covid-19.

People across the country have been told to work from home where possible, and only leave the house for essential shopping, exercise, and to get medical help or care for others.

The new restrictions were signed into law last Wednesday, and police are now enforcing social distancing and handing out fines where people refuse to comply.

Now polling suggests most Londoners are adjusting to the new rules, with 56% saying they could deal with another three months of lockdown.

But not everyone is managing the changes, with almost one in four unable to face current restrictions in the capital for that long. 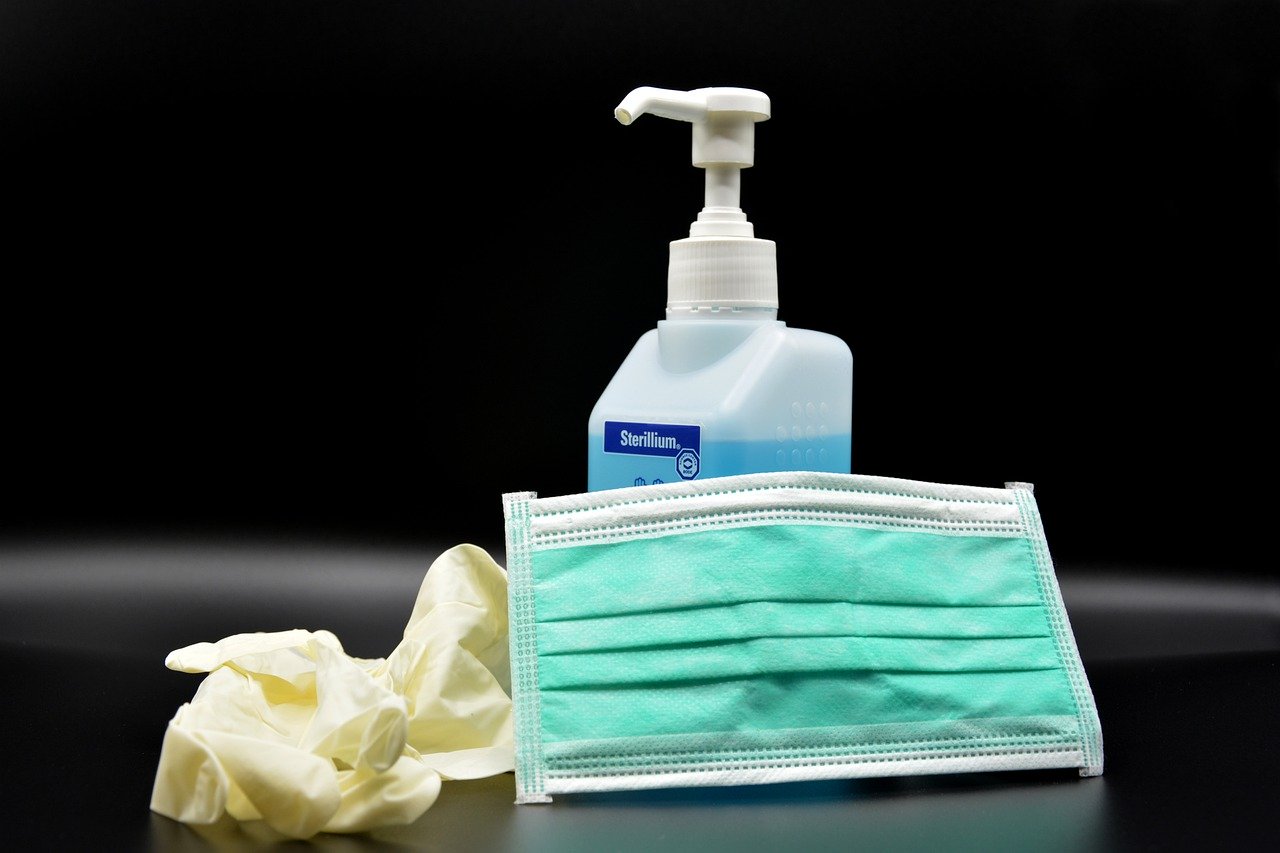 Just a third could hack a stay-home order for six months – and more than 40% say they wouldn’t cope that long.

London is ahead of the rest of the country for Covid-19 infections, suggesting the city could reach the peak of the disease sooner than other parts of the UK.

There are now more than 8,300 confirmed cases in the capital, and 728 people have died, according to the latest Government and NHS data.

Data suggests Londoners strongly back the Government restrictions, with almost 80 per cent in favour – and just 7% thinking lockdown has gone too far.

Almost 60% are happy with what police are doing, while 20% object to the Met’s action so far.