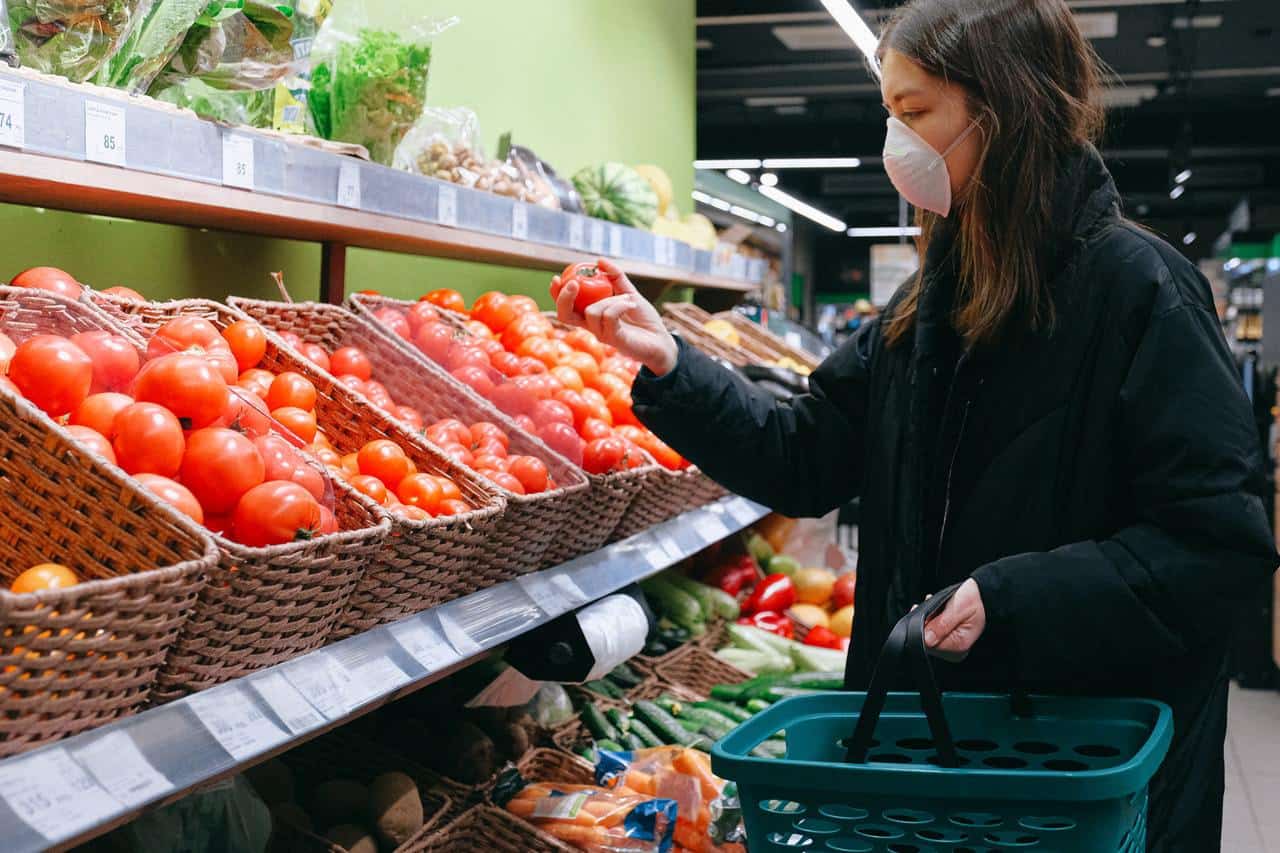 London should be put in Tier 2 local lockdown when national restrictions end next week, Sadiq Khan has said.

The Mayor of London said a Tier 3 lockdown that forced restaurants and cultural venues to close  in the run-up to Christmas would be a “hammer blow” to the capital’s economy.

It comes after Prime Minister Boris Johnson confirmed that the national lockdown will end as planned on 3 December.

Regions will then return to a ramped-up local tier system, with tougher measures to control the spread of coronavirus ahead of Christmas.

Shops, hairdressers and gyms across the country will be allowed to open when national restrictions ease.

But in the toughest Tier 3 lockdown – classed as ‘very high risk’: 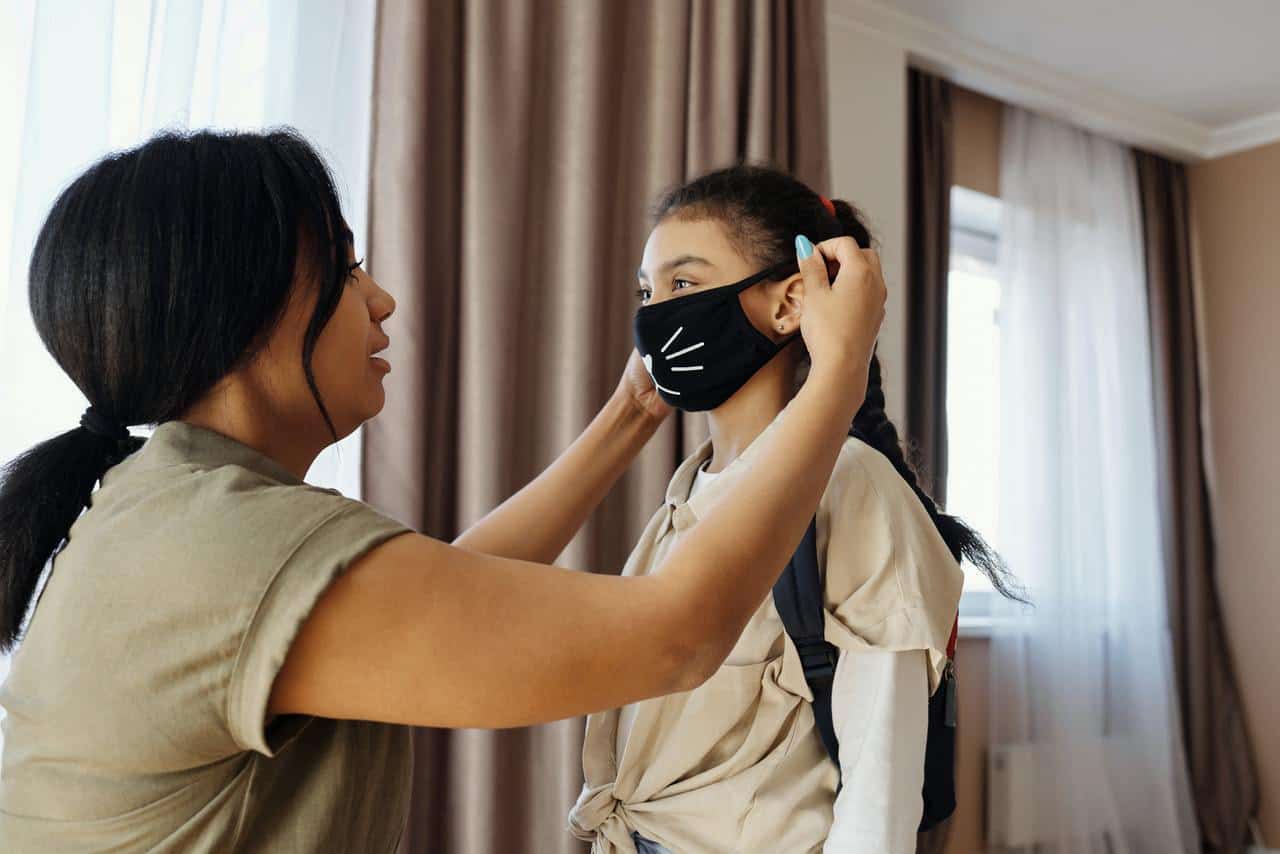 The Government has not yet announced which regions will be in which tier – but Mr Khan said putting the capital in Tier 3 lockdown would cause “irreversible damage” to the UK economy.

“London going into Tier 2 next week would seem the right and sensible decision,” he claimed.

The Mayor said Covid-19 cases are lower in the capital than in other regions expected to enter the ‘high risk’ tier when lockdown ends, and he is lobbying Government for Tier 2 measures in the city.

“London’s unique ecosystem of bars, restaurants, clubs and cultural venues have been through an extremely tough year,” Mr Khan explained.

“If they had to close throughout the Christmas period and beyond in Tier 3 it would be a hammer blow that many might not recover from.”