London restaurateurs have warned more tightening of Covid-19 restrictions could “decimate” their industry which is already “fighting” to stay afloat. It is predicted that the capital will be placed into the second tier of the Government’s new three-tier system this month if coronavirus continues to spread. Pubs and restaurants would remain...

London restaurateurs have warned more tightening of Covid-19 restrictions could “decimate” their industry which is already “fighting” to stay afloat.

It is predicted that the capital will be placed into the second tier of the Government’s new three-tier system this month if coronavirus continues to spread.

Pubs and restaurants would remain open but only people from the same household could dine or drink together.

Restaurant owners warned they would likely be forced to close particularly if it remained in place through the Christmas party and lunch season.

Chef Richard Corrigan who has five restaurants, including Corrigan’s Mayfair and Bentley’s Sea Grill in Harrods, said the industry was facing a devastating Christmas and many are already “fighting” to stay afloat.

Mr Corrigan said: “The 10pm curfew was really the final nail in the coffin for us. Now they’re just adding more nails. New restrictions will add up to a very grim situation. Restaurants do maybe 35 to 40 percent of their trade for the year over the Christmas months. But the Christmas party has gone.

“Restaurants are fighting for their lives right now. People are slowly coming back to central London but any more restrictions and it is going to be the desert it was in September again. Would it not be better to tell everyone to close down again and the Government to give us some support rather than this stopping and starting which is slowly strangling the industry?”

Many pubs and restaurants are already struggling after being shut during lockdown and with social distancing rules and the rule of six already limiting numbers of diners. 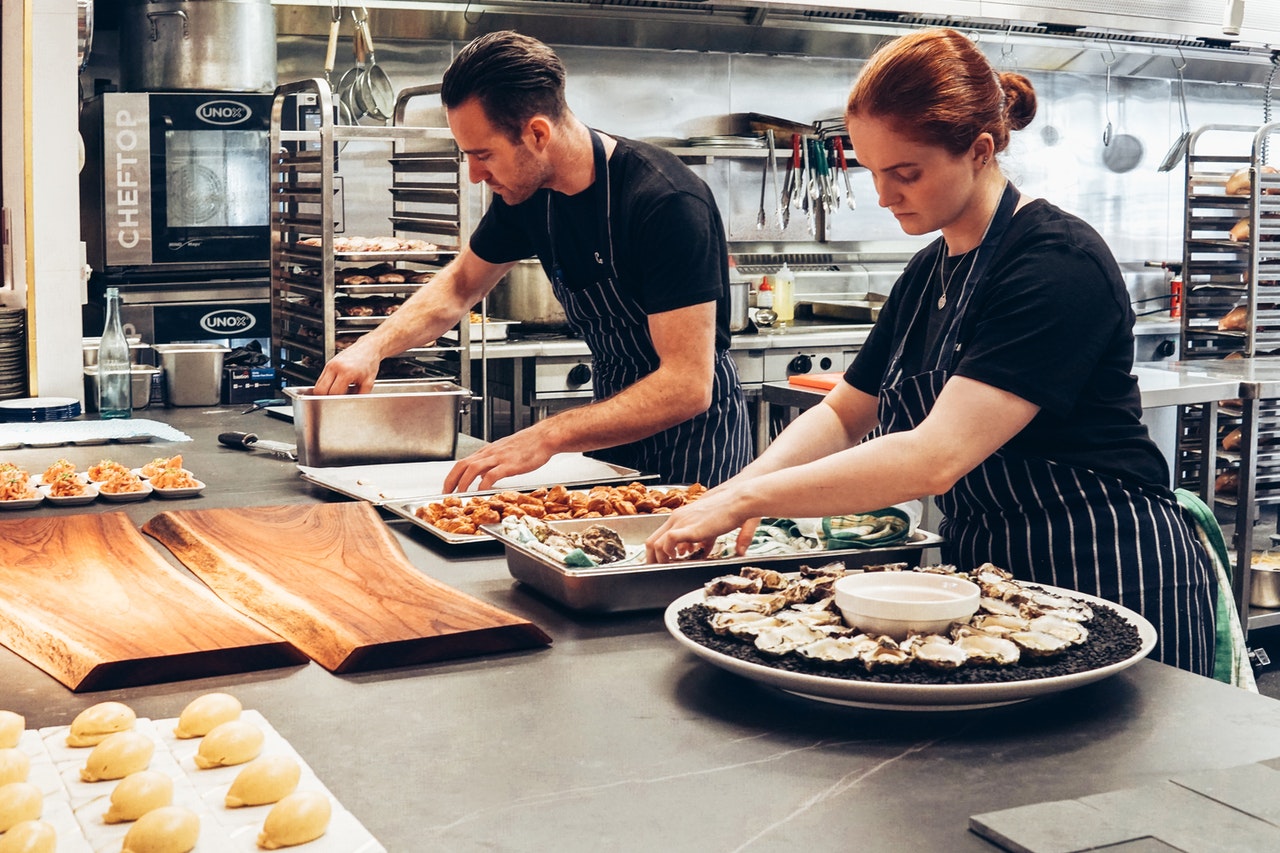 NOW READ: The best rooftops in and around the City of London

In Brick Lane, famous for its curry restaurants, one owner described the pandemic as “heartbreaking”, while others said they were serving just a dozen customers some days.

Despite the Government’s Eat Out to Help Out scheme, which ran through August, many are still a long way from doing pre-pandemic business.

The famous street has been pedestrianised to allow for outdoor dining until 5 November.

Tower Hamlets Mayor John Biggs said: “We hope that the offer of outdoor seating, greenery and more space for pedestrians will encourage residents and visitors to support local shops, markets and businesses.”

James Robson, co-founder of Mayfair restaurant Fallow, said: “A second tier lockdown is incredibly ill thought out. It’s been challenge after challenge for us this year having opened just 10 days before lockdown which resulted in us being excluded from government furlough with no appeals process in place.”

The Government is also under pressure to drop the 10pm curfew on pubs and restaurants, after just 30 hospitality-linked “outbreaks” were revealed in the most recent weekly Public Health England stats released on Friday.

They accounted for 3.3% of the 918 total outbreaks recorded over the week.

London Restaurant Festival is back... & better than ever
Previous