London’s restaurateurs were celebrating a remarkable surge in Christmas bookings but warned the industry was still “on its knees”. Matt Hancock’s announcement that the capital would be classified Tier 2 – allowing restaurants and some pubs to reopen – sent diners scrambling to book tables at their favourite venues from...

London’s restaurateurs were celebrating a remarkable surge in Christmas bookings but warned the industry was still “on its knees”.

Matt Hancock’s announcement that the capital would be classified Tier 2 – allowing restaurants and some pubs to reopen – sent diners scrambling to book tables at their favourite venues from Wednesday.

It also means only customers from the same household are allowed to dine together indoors. Up to six people from different households can meet outside but drinks can only be served with “substantial meals” and businesses must close before 11pm.

Patrick Powell, head chef at Allegra at The Stratford, said it seem “nonsensical” that indoor entertainment venues could open to 1,000 people but he could not host large tables indoors.

“We have outdoor seating so we have had a lot of enquires about that,” he said.

“Finally we saw some sense this time with the curfew extension, but you can go to a venue with 1,000 people and not a restaurant with your friends. It just seems nonsensical. There are so many rules which don’t make sense.”

James Robson, chairman of Fallow and founder of Mews of Mayfair, said: “We have taken over 3,000 bookings for December in the last week. We are happy and very optimistic about Christmas. But the industry is on its knees and these lockdowns don’t seem to be working.

“The November closure has cost hundreds of thousands of hospitality jobs, if not a million. This stop start mentality cannot go on, there has to be better planning.” 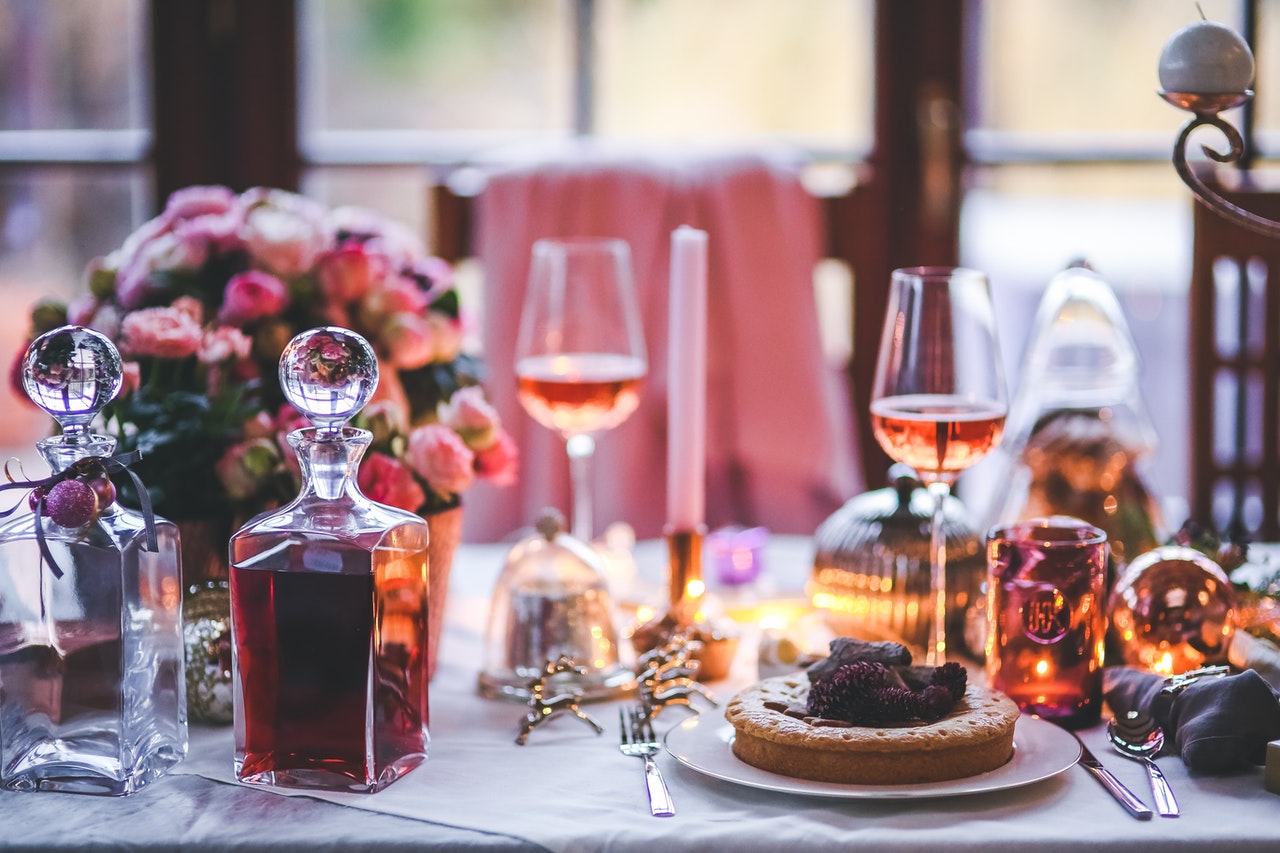 David Moore, owner of Michelin starred Pied à Terre Mayfair, said that while his restaurants were filling up with weekend bookings he was unable to use his private dining rooms, which minimised his chances to make a profit.

He said: “I think the numbers suggest we should be in Tier 1 but there is this feeling that we should be grateful to be open at all. We are a huge industry and really should have someone looking after our interests at a government level.

“Things like the curfew really need to be rethought. The extra hour is welcomed but if I have a family of six in why do they have to leave at 11pm and not 1am?”

Gary Murphy, landlord of the Mitre Inn in Barnet and director of the Campaign for Pubs, will be serving meals for the first time in a bid to save his business.

He said: “I have had to rethink the whole model. I haven’t earned anything since March. I’m still paying £2,000 a week rent and I just need to meet some of my costs. We’ll be serving some really low cost £3 meals to every customer and that enables us just to function.

“But it’s ridiculous that it’s a Covid measure to serve food. The Government seem to have this vision of debauchery that goes on in pubs that don’t serve food. The average age of my customers is 50.

“We are a well-loved local pub, like hundreds of others across London, and our customers know how to behave. We can open in a totally safe way. Christmas is over for me and a lot of other drink-led pubs. It’s just about survival now.”