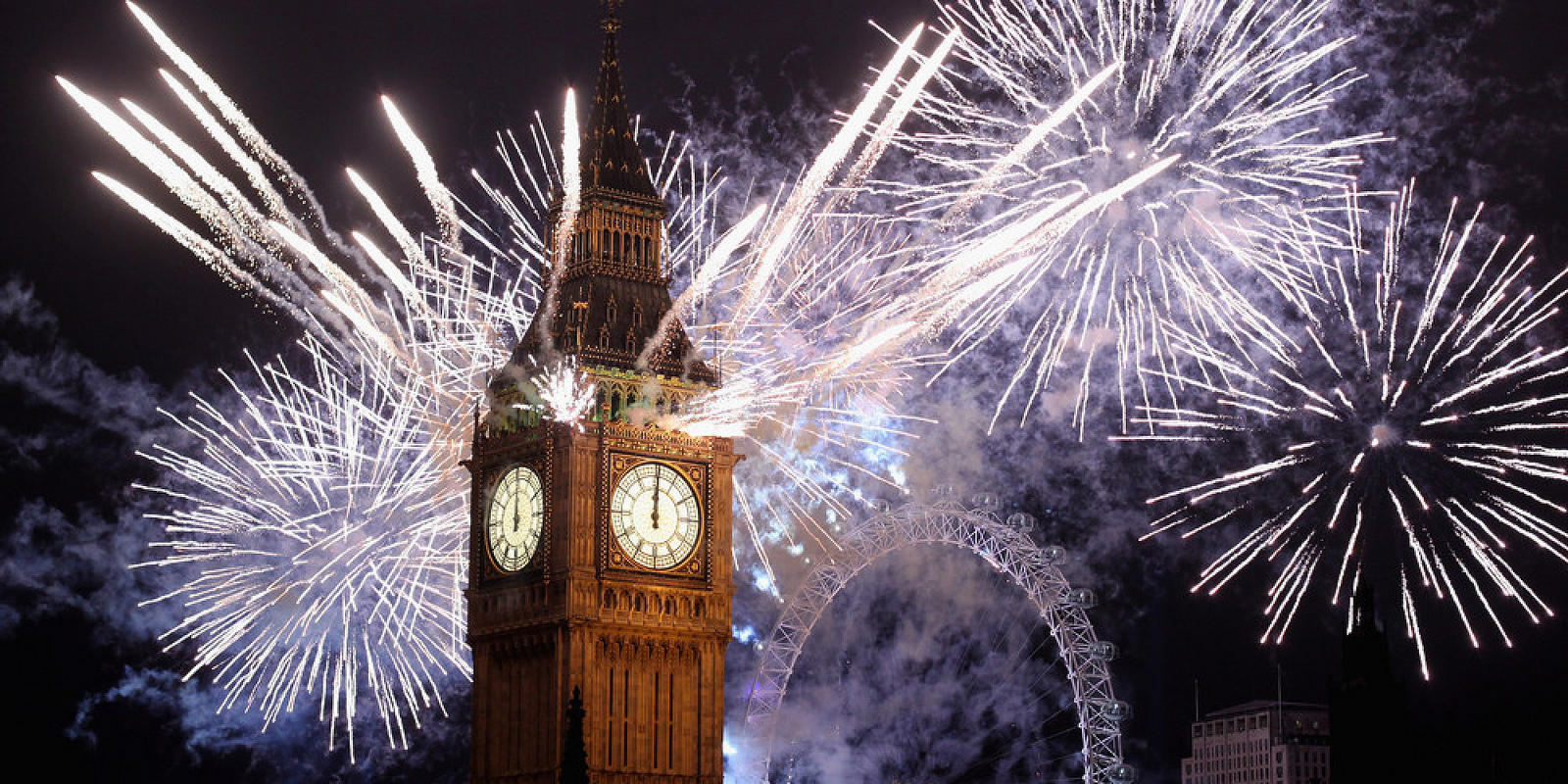 The Mayor of London’s New Year’s Eve fireworks will celebrate the Capital’s relationship with Europe in a “message of support” to EU citizens.

The celebrations are part of the #LondonIsOpen campaign which Sadiq Khan set up following Britain’s decision to leave the EU to show that the Capital is open and welcoming towards all nationalities and groups of people.

Mr Khan said: “Every year our Capital puts on the greatest fireworks show in the world with the spectacular images of our skyline shared all around the globe.

“I’m proud that this year the millions watching around the world will see us send a message of support to more than one million EU citizens who call London their home.

“By paying tribute to our close relationship with Europe as we welcome in the New Year, we will once again will show the world that London will always be open.”

The celebration will be started by the strikes of Big Ben, which has remained silent during the year while undergoing renovation.