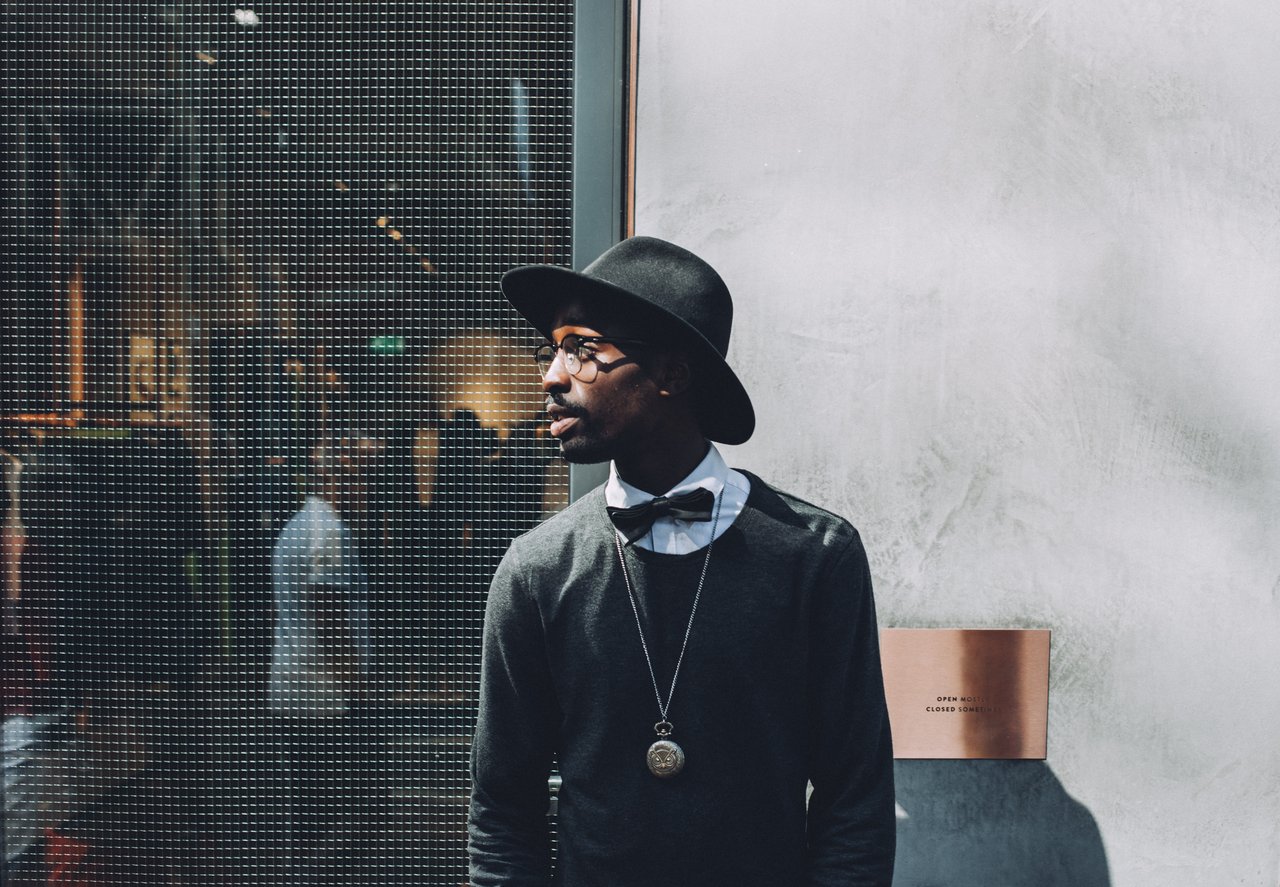 London must do more to celebrate Black history, according to independent Mayoral candidate Farah London.

If elected in May, the businesswoman will commit to building a Black Culture and Heritage Museum and statue in honour of London’s Black communities.

Announcing the policy during Black History Month, Farah said the move would enhance the city’s cultural offering and inclusivity.

“London is one of the most culturally diverse cities in the world and I want to strengthen that by commissioning a new national museum of Black Culture and Heritage. This will help people better understand and celebrate the significant contribution of our Black communities to London and the UK.”

Inspired by the National Museum of African American History in Washington, it would feature a number of exhibitions documenting the story of black people in Britain, including those brought to the country by slavery and the Windrush generation, as well as offering a deep insight into all aspects of heritage and culture, from food to fashion, music and art.

Farah also plans to commission a new statue in memory of a prominent Black historical figure or symbol that will be placed in Trafalgar Square.

If elected, she will ask Londoners to put forward their own ideas, and a panel of experts including historians and community leaders will shortlist the top five which will then be voted on.

When asked who she would like to see commemorated, Farah said: “Our history contains many figures who’ve made extraordinary contributions to the UK, so we’re spoilt for choice. Olaudah Equiano was hugely influential in the 18th century as a pioneer of the abolitionist cause.

“There’s also John Edmonstone, who went on to teach Charles Darwin at Edinburgh University after being freed from slavery. Ultimately, the decision will be taken by Londoners, and I look forward to the discussion this will generate at family dinner tables and in classrooms.”

This museum is aimed at promoting and celebrating diversity, and ensuring Black Londoners feel their heritage is equally recognised and celebrated in London, part of Farah’s wider commitment to BAME communities.

“It is the Mayor’s responsibility to ensure London is a place where everyone feels welcome, and part of that is making our cultural heritage truly representative.”

She was at pains to say this did not mean removing existing statues and museums.

“Some people want to erase parts of our history, but the confident, forward looking London I envisage, is as comfortable protesting against racial discrimination, as it is celebrating Winston Churchill.”