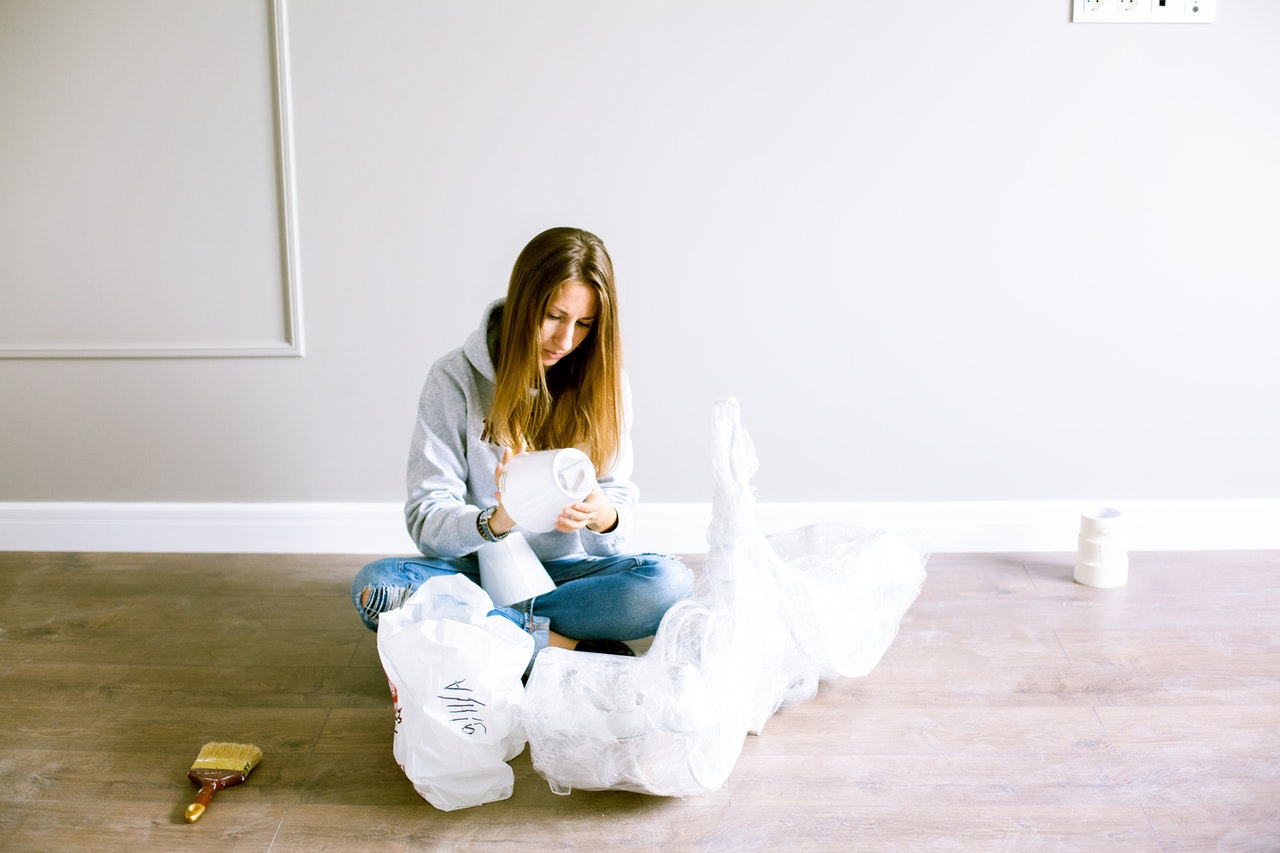 London leaders have accused the Government of causing “mental anguish” after an “eleventh hour” U-turn staved off the threat of homelessness for thousands of renters.

Evictions in the private and social rented sectors were banned during the pandemic, but that emergency measure was due to end on 23 August in England and Wales.

Ministers extended the ban for four weeks until Sunday 20 September after widespread outcry from renters’ organisations and politicians.

Until March, the notice period for most tenants in England will now be six months – up from two months prior to the Covid-19 outbreak.

The Welsh Government announced a six-month notice period two weeks ago, while the Scottish Government has extended its eviction ban until March next year.

But the Mayor of London, Sadiq Khan, said the four week extension is “not nearly long enough” to help tenants.

“Once again the Government has performed a late U-turn and left a vital decision that affects the lives of millions of people until the last minute, causing weeks of stress and uncertainty,” he said.

“None of this would have been necessary if the past five months had been used to put in place sensible protections for private renters in a time of crisis,” he explained.

The Mayor has already written to Housing Secretary Robert Jenrick calling for the Government to cover the cost of rent arrears built up because of the pandemic.

Mr Khan also wants landlords to be banned from evicting renters for building up debts because of the virus.

“It is imperative that the Government now acts urgently to rebalance the rental market in favour of renters, scrap draconian eviction rules and put welfare systems in place to support tenants who have fallen into arrears because of the pandemic,” he said.

London’s Deputy Mayor for Housing Tom Copley told the Local Democracy Service that the late reversal was “symptomatic… of the incompetence at the heart of Government” throughout the pandemic.

“It has taken until the eleventh hour to (U-turn on the eviction ban) when we know that this deadline has been approaching,” he said. 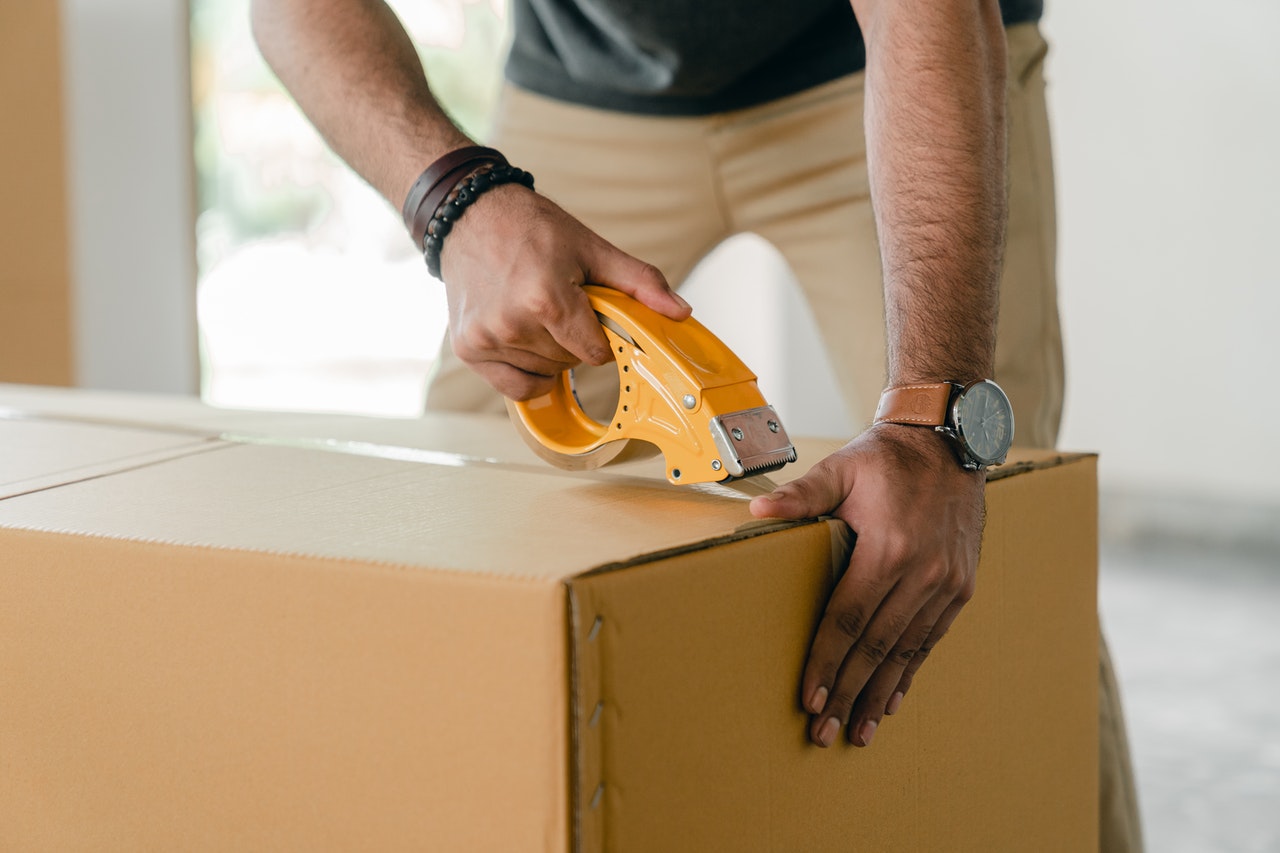 “I think it’s caused unnecessary mental anguish for tenants who fear being kicked out of their homes.”

Mr Copley said the threat of mass evictions signalled the “very weak rights tenants have in London and in England as a whole”.

The Deputy Mayor said it was “very clear” that the Government should abolish Section 21 ‘no fault’ evictions, which allow landlords to take back their properties without giving renters a reason.

“We also need the powers in London to reform tenancy more broadly to reset the balance of power between tenants and landlords,” he added.

“The very least that tenants should be able to expect from this Government is that they fulfil their manifesto pledge to get rid of Section 21.”

Alicia Kennedy, who leads tenants organisation Generation Rent, said the stay in evictions would be a “huge relief” but is not a “permanent solution”.

“While the courts remain closed, rent debt is still building up and notices are still being served,” she warned.

“The Government must use this time to introduce a long term plan to protect renters’ homes.”

National Residential Landlords’ Association chairman Ben Beadle said a blanket ban on evictions was “unacceptable” at such a late stage.

Mr Beadle said the announcement “satisifies no one” and leaves landlords powerless to act against disruptive tenants in cases unrelated to the pandemic.

“Private landlords cannot be expected to foot the bill for government failure,” he added.

Housing Secretary Robert Jenrick said the extension to the eviction ban and longer notice period was “supporting renters over winter”.

Serious cases of anti-social behaviour, crimes and rent arrears will be prioritised by courts when evictions resume, he added.