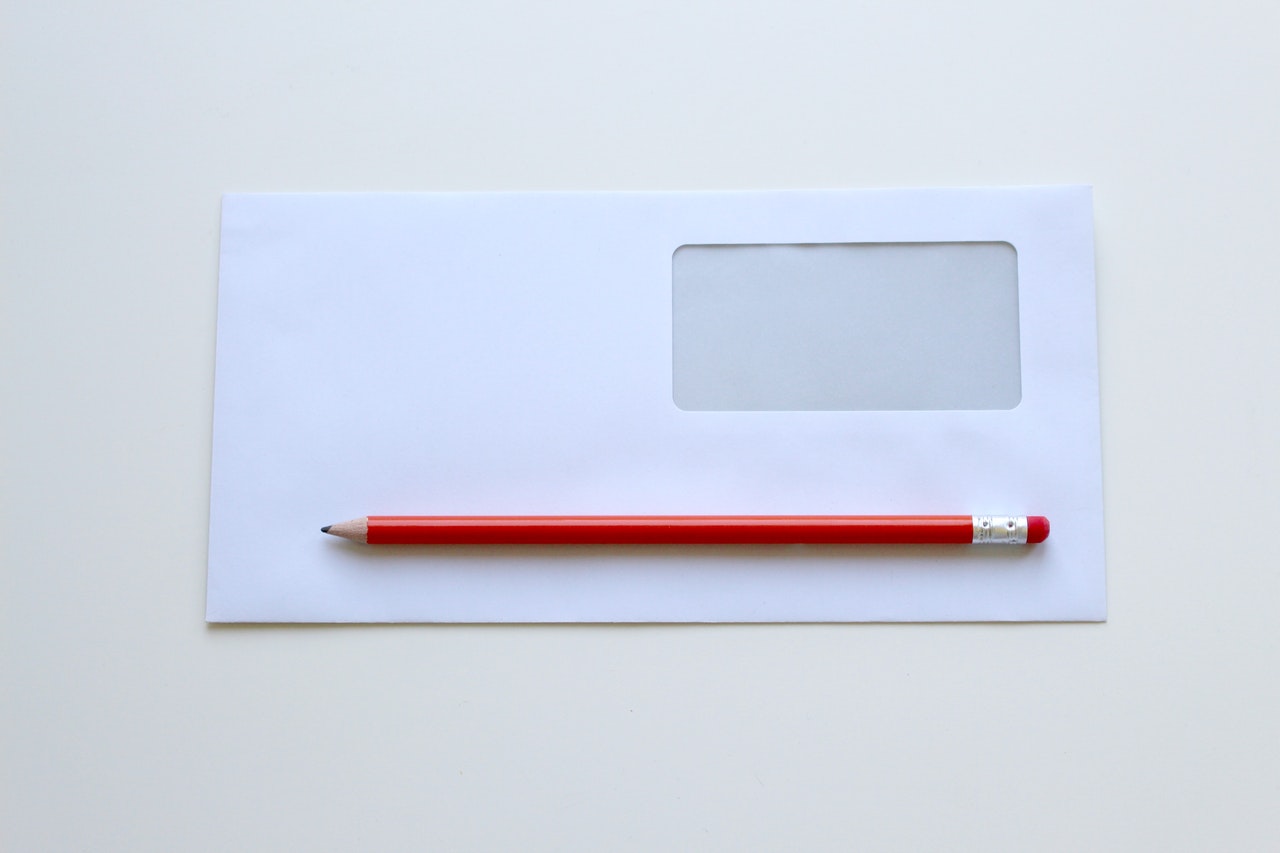 Labour’s London regional director will step down at the end of this week, after just 18 months in the top job.

Hazel Flynn was seen as sympathetic to the left-wing of the party favoured under former leader Jeremy Corbyn.

But a Labour source said her departure was not co-ordinated but a “natural changing of the guard” indicating the “mood” within the party.

Shortly after Ms Flynn was appointed, candidates backed by left-aligned activist group Momentum won almost all seats on the party’s London regional board.

The ruling committee in the capital oversees complaints and party discipline – and shortlists candidates for the London Assembly before members vote to select them.

But Sir Keir Starmer’s election as new Labour leader in April, on a platform to the unite the party, was seen to signal a change of direction at national level.

He won on the first round of voting, with more than 56% of members backing him.

The Holborn and St Pancras MP is believed to represent a more moderate brand of left-wing politics than his predecessor Mr Corbyn.

News of Ms Flynn’s departure in London came as Labour announced the election of its new General Secretary, David Evans.

The powerful role on the party’s ruling National Executive Committee was previously held by Corbyn loyalist Jenny Formby, who resigned shortly after Sir Keir was elected.

London Labour declined to comment on Ms Flynn’s resignation, but did not deny the report.