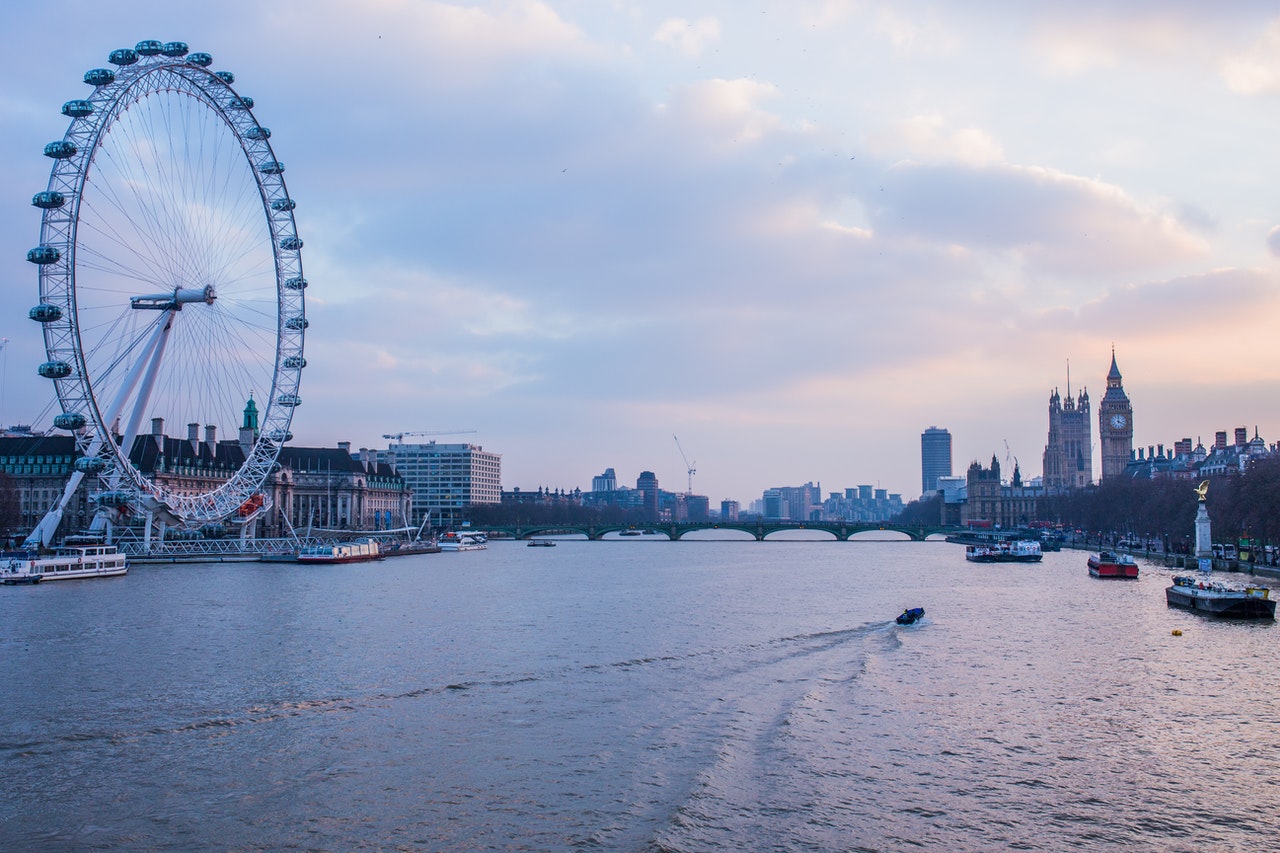 London has become a “scapegoat” for Britain’s problems and must work with other regions to “break the stranglehold of Whitehall”, Sadiq Khan has said.

The Mayor claimed ministers have been “hoarding power at the centre under the cover of a national emergency” during the Covid-19 pandemic.

He believes more powers, including over taxes, should be devolved to local leaders.

But Conservative mayoral candidate Shaun Bailey said Mr Khan was avoiding “tough decisions” and the Government cannot cover the cost of “mismanagement” in the capital.

England faces a second national lockdown from Thursday, with London set to pass 100,000 confirmed coronavirus infections since the start of the pandemic.

Mr Khan urged local leaders not to “point the finger” at the capital, but to “rally together” against the virus.

“Our city should not be tarred with the failings of national Government simply because it’s based in SW1,” he told the Centre for London’s annual conference.

“When cities and regions bicker we fall into the Government’s trap because it’s in their interest that we’re pitted against one another,” the Mayor added.

“It means they can retain control at a national level and it deflects from the actual problems we should be focusing on.”

In recent weeks, northern leaders have accused ministers of trialling local lockdowns in their areas without adequate support.

Manchester Mayor Andy Burnham said the north was being used “like a sacrificial lamb” after ministers blocked his funding demands.

Residents of Lewisham, Mitcham and Southall feel just as distant from Westminster leaders as people in Manchester, Liverpool and Sheffield, he said.

The Mayor’s rebuttal comes hot on the heels of a last minute deal between the Government and Transport for London (TfL) which handed the network an extra £1.8 billion to cover costs for the next six months.

Mr Khan was vocally opposed to new bailout terms proposed by ministers, including extending the central London congestion charge to the North and South Circular roads, and cutting free travel for children and pensioners.

These conditions were not part of the final deal, but the Mayor said the negotiations were a “prime example” of why regions must work together. 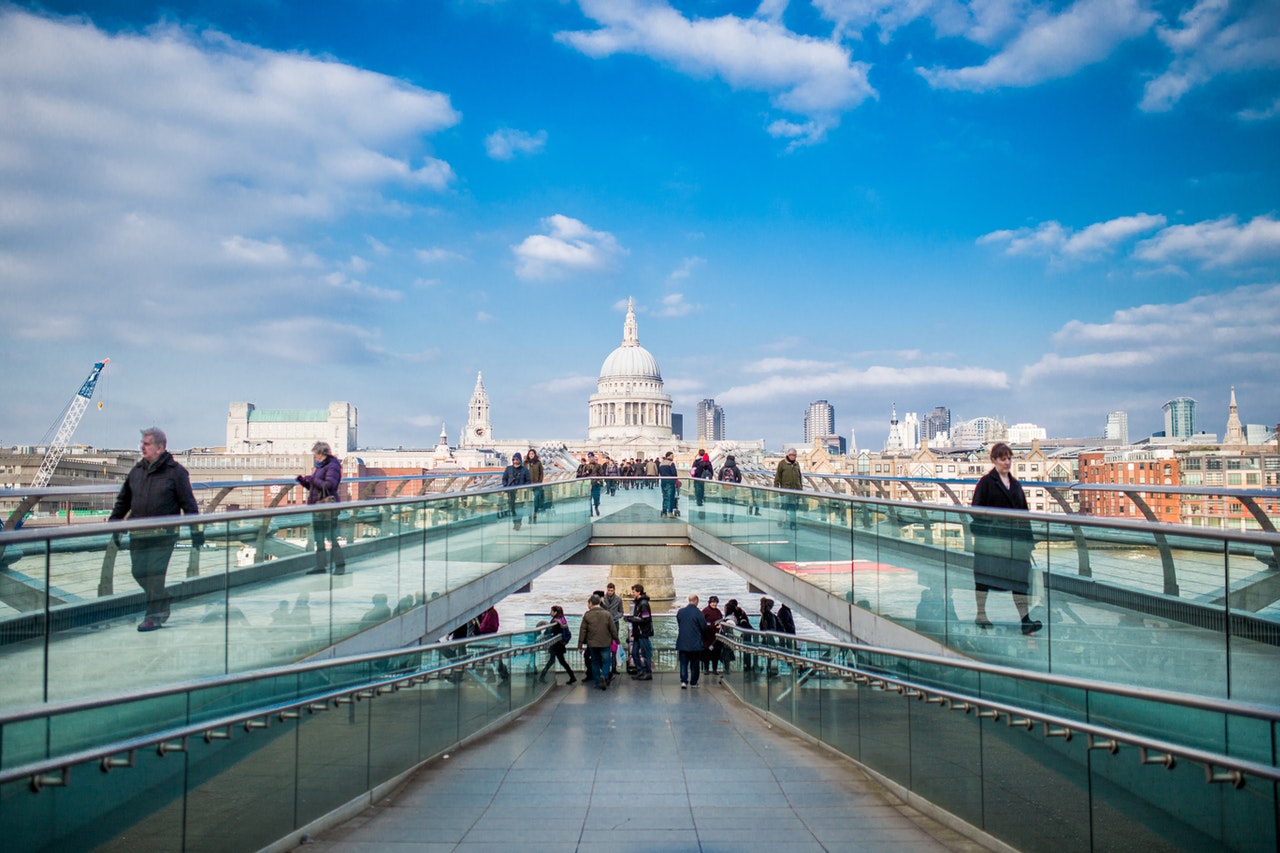 He has repeatedly argued that the Government’s ‘levelling up’ plans – the promise of more cash for the north of England – must not mean cuts in London.

Northern investment is seen as a priority to retain votes after traditional Labour seats in the so-called ‘red wall’ flipped to the Conservatives at last year’s general election.

But Mr Khan said “stoking populist division” is a “dangerous game” that will only increase discontent and division in the long term.

“We have a Government that seems happy to undermine our capital city and that attacks us to shore up their vote in other parts of the country,” he claimed.

“All of this is threatening the very institutions of local democracy and it’s a massive distraction at a time when all our focus should be on tackling Covid-19.”

But the Mayor’s Conservative rival warned that more revenue powers in London would likely mean tax hikes for residents.

City Hall wants to maintain free travel for children and pensioners, and could pay for this with a council tax rise or by keeping the congestion charge at the new £15 daily rate.

Though Mr Khan described council tax as “regressive”, he did not rule out a rise.

But Mr Bailey believes there is over £9.5 billion of waste at TfL, including more than £800 million of “gold plated” pensions for transport authority staff.

“Leadership involves tough decisions, but this fact seems to have passed Sadiq Khan by,” he said.

“But instead of making the tough decisions and cutting waste Sadiq Khan is punishing Londoners for his own failures.”

“The Government have been clear,” he added. “They will cover the cost of Covid but they won’t cover the costs of Sadiq Khan’s mismanagement.”