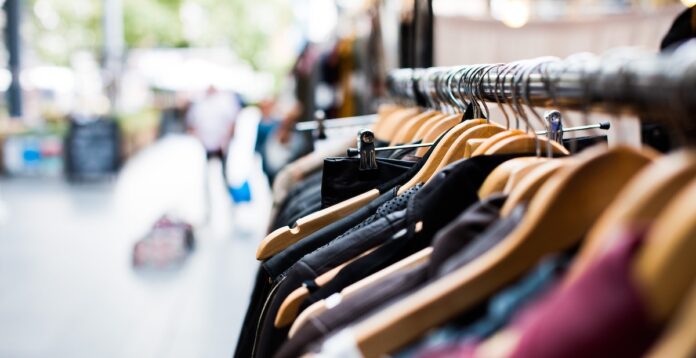 The high cost of business rates is “usually the tipping point” of viability on London high streets, retail leaders have warned. Business groups said fairer rates are the only way to “truly tackle” the problem faced by high streets.

In the last 18 months, shop front vacancies in the capital have grown – between 7-8% are now sitting empty. London still fares better than the rest of the UK, where 11-12% are now unoccupied.

But Dominic Curran, a policy advisor for the British Retail Consortium, said rates were “the elephant in the room” for London retailers.

“But it’s usually the tipping point that pushes something over from a marginally profitable business into absolutely not viable.”

Representatives from the Federation of Small Businesses and Wimbledon Business Improvement District echoed the importance of fair rates for high street shops. Retail is 5% of the UK economy, but pays 10% of business taxes and 25% of business rates, Mr Curran said.

The capital generates around a fifth of business rates in England and Wales, according to the Federation of Small Businesses’ London research.

The government promised a review of the current system when it set out its plans in the Queen’s Speech after the General Election.

And Mr Curran said he looked forward to the review, which he hopes will be announced in the next budget. He said changes must incentivise business growth rather than penalising it, which is what the current system does.

He said: “Rates disproportionately hit those businesses that are located in high value areas […]. That means high streets and town centres. which is where retailers need to be.

“Without reforming rates you’re not going to truly tackle the problem that high streets are facing.”