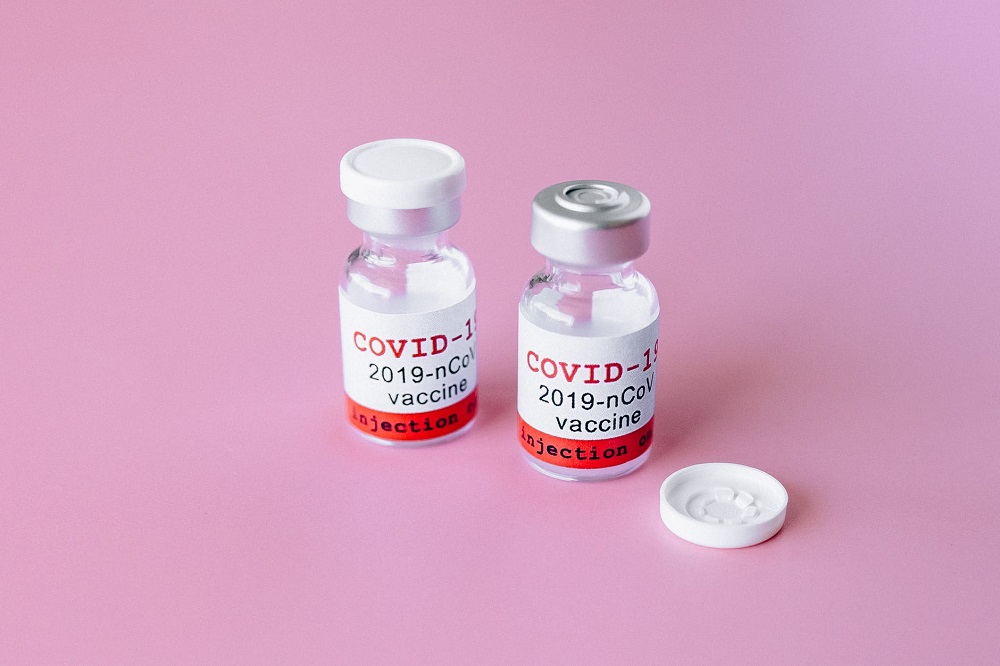 London has the lowest rate of vaccine uptake in England according to data published by Public Health England.

Despite more than six million total jabs being administered in the capital, only 46.8 per cent of people aged 18 or over have received their first dose of the Covid-19 vaccine while 24.6 per cent have received a second dose.

In comparison, 67.4 per cent of over 18s in the South West region of England have received a first dose and 40.5 per cent a second dose.

London’s relatively young population is a significant factor in the low uptake and new London Assembly health committee chair Caroline Russell has said that the numbers “should increase over the coming weeks”, with those over the age of 36 now eligible to book a vaccine.

NOW READ: Homelessness in London to reach ‘highest ever levels’ by Christmas

Ms Russell said: “While the data worryingly shows that London has the lowest percentage of people vaccinated in England, London’s median age is just under 36, so the proportion of vaccinated Londoners should rise over the coming weeks as the NHS starts inviting younger people to book their appointments.

“As the virus is still a very real threat to our city, it is vital that when Londoners are invited to get their vaccines, that they take the opportunity to protect each other, our city and the NHS.”

At local authority level, Tower Hamlets has the lowest vaccine uptake in England, with 34.4 per cent of over 18s having received their first jab and just 12.8 per cent a second jab.

In addition to Tower Hamlets, Hackney, Hammersmith and Fulham, Westminster, Islington, Newham, Lambeth and Camden, Kensington and Chelsea and Southwark make up the 10 local authorities in England with the lowest vaccine uptake among over 18s, with between 34 and 40 per cent of people having received at least one jab.

In inner London, where vaccine uptake is lowest, 11.4 per cent of the population are aged between 30 and 34 while 10.9 per cent are aged between 25 and 29, meaning a significant number of people will not yet have been called to get their jab.

A spokesperson for NHS London said it is “on target” to offer at least one dose of a Covid-19 vaccine to every adult by the end of July.