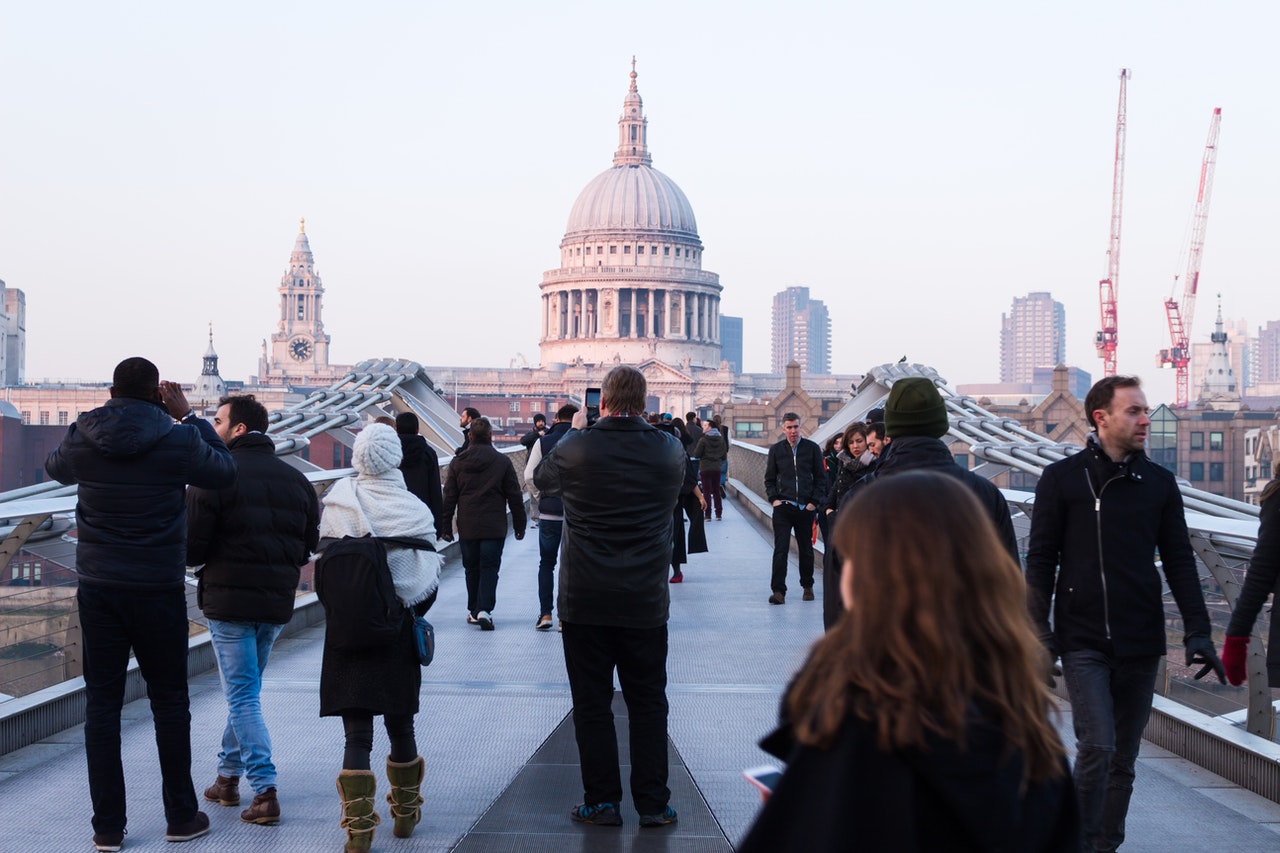 Unemployment in London looks set to rise as recruitment remains subdued, according to a new report from the Centre for London.

Compiled in association with the Policy Institute and the Centre for Urban Science and Progress at King’s College London, data shows how London’s economy and labour market has changed in the nine months since the coronavirus pandemic hit the UK.

The report is the third in a regular series by both organisations. Since their last analysis in August, the economic impact of the crisis appears to have deepened, with London experiencing more persistent problems than other UK regions.

The analysis found that:

Employee numbers in London have fallen steeply
Early estimates for October 2020 indicate that there were 200,000 fewer employees on payroll in the capital than the same time in the previous year.

This number has fallen more steeply in London than in the rest of the UK. Payrolled employees includes employees who are currently furloughed – so it is likely that a steeper decline has been avoided by the scheme.

The number of non-UK nationals in work has declined particularly sharply, which will have had a significant impact in London where these workers made up 25 per cent of employees last year.

The number of claimants is likely to rise as an increasing number of employed people on low pay are now eligible for this support.

And unemployment looks set to rise as new job postings remain low
Job postings on search website Indeed remain 50% below their pre-virus baseline – with London seeing the largest decline of all UK regions.

Despite this gloomy picture, the NatWest/HIS Markit Purchasing Managers’ Index which measures perceptions of business activity remains slightly higher in London than in the rest of the UK, despite the disproportionate hit on the capital’s economy to date.

Rents in central London have seen a huge drop, but continue to increase in outer London
Average rents in Zone 1 have fallen by 25% compared to last year – as tenants seek space further afield, and there is less international demand and business travel, including through platforms such as Airbnb.

Meanwhile in Zones 3-6, rents have increased, which has likely worsened the financial squeeze on Londoners looking for somewhere to live in these areas. 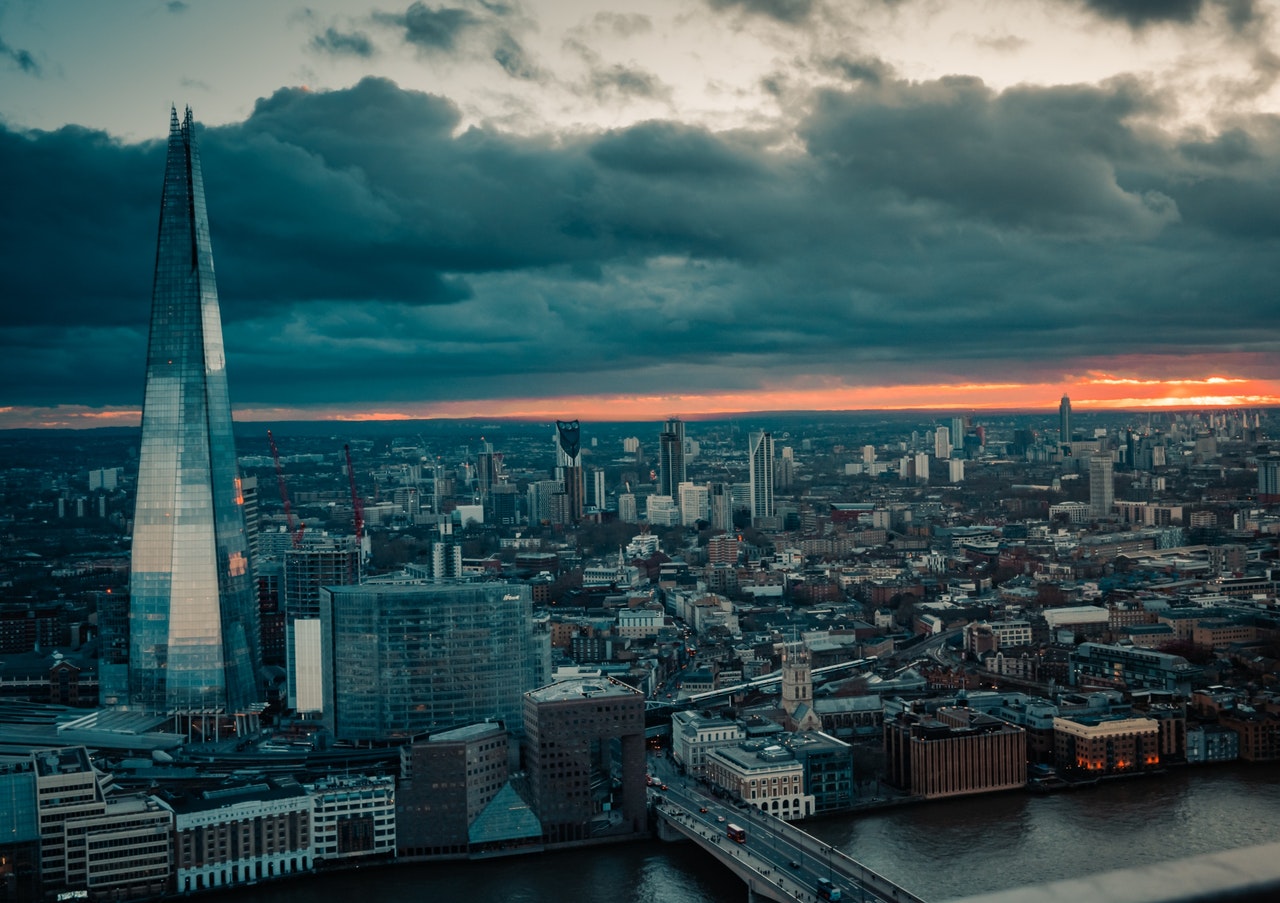 London has seen a lower proportion of workers return to offices compared to other global cities before the latest national lockdown. The exception was New York City which has followed a similar trajectory to London.

This points to a deeper disruption to London’s economy, particularly in the city centre where retail and recreation trips were down between 65%-77% compared to normal between 1 July and 1 November.

Richard Brown, Deputy Director, Centre for London said: “London’s economy struggled to get back on its feet through the summer, as tourists and commuters stayed home. As autumn turns to winter, jobs losses are starting to mount, hitting lower paid workers in sectors such as hospitality particularly hard.

“The Chancellor’s support packages should help soften the blow to Londoners over the next few months. And with vaccines and enhanced testing regimes on the horizon, business confidence remains relatively buoyant – despite the persistent risk of a no-deal Brexit.

“With continuing support from government, and recognition of how deeply the capital’s communities have been affected, London can be ready to rebuild and to lead the UK’s recovery from a tough winter.”

Mark Kleinman, Professor of Public Policy at the Policy Institute, Kings College London added that despite job postings and employee numbers falling even further in London than in the UK as a whole, business confidence is higher in the capital than elsewhere.

He said: “This may point to London leading the rest of the UK in economic recovery in the medium-term, as was the case after the Global Financial Crisis in 2008-09.

“Meanwhile, the evidence on office occupancy, retail and rental housing points towards some restructuring of activity and investment between the central area and the rest of London.”