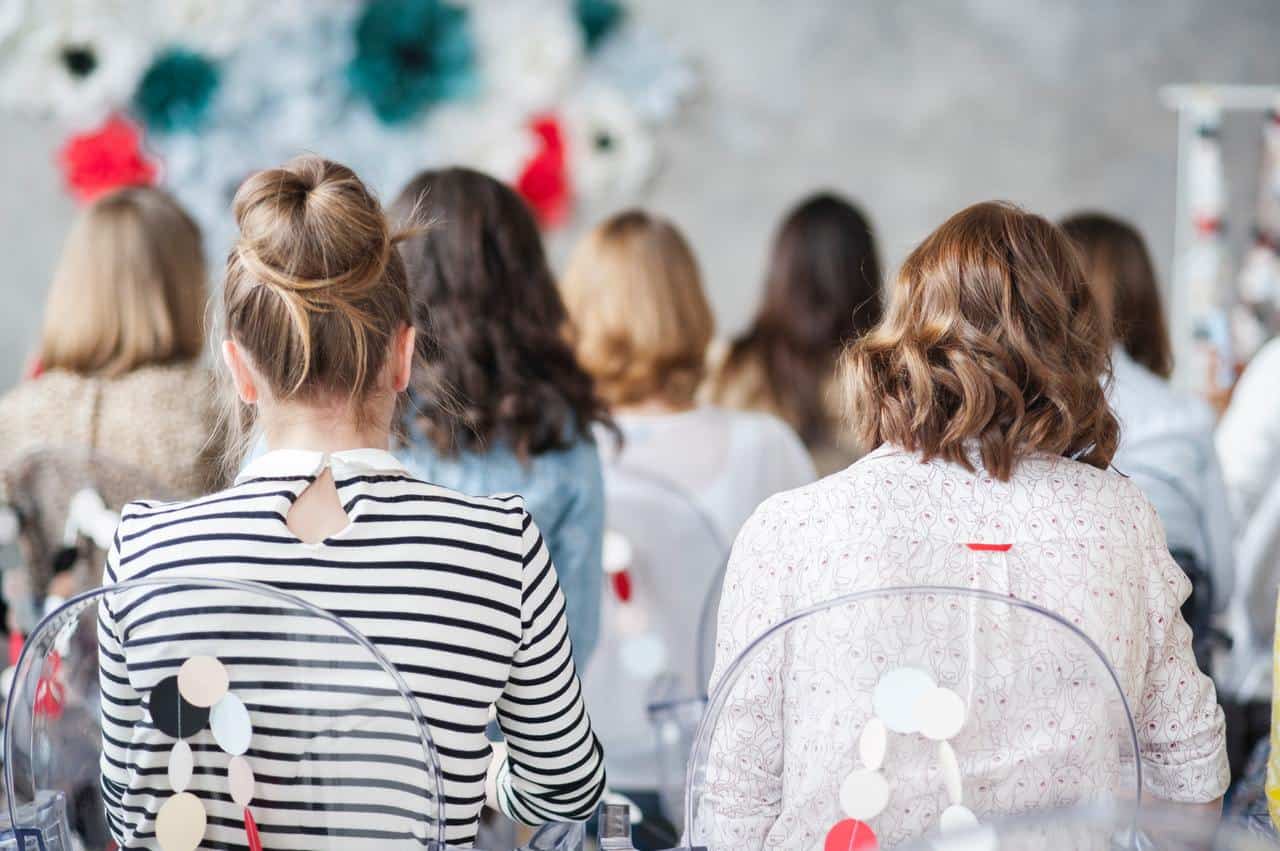 London has teamed up with a network of global cities to fight discrimination against women, as a new study suggests the economic gender gap will not close for more than 250 years.

Sadiq Khan will work with leaders in the Mexican capital, Mexico City, Los Angeles in the USA, Barcelona in Spain, Freetown in Sierra Leone, and Tokyo in Japan.

It comes as a new study from the World Economic Forum shows that based on current projections, the economic gap between men and women will not close for 257 years.

Women’s jobs have been hit hard by the Covid-19 pandemic: they are almost twice as vulnerable to as men’s roles, according to global consultant McKinsey & Company.

Though women make up just 39% of the global workforce they have accounted for more than half (54%) of redundancies so far.

The new city network aims to change those trends.

Cities will share data and report on work they are doing to tackle violence against women, the gender pay gap, and political representation.

London’s Mayor is one of just two male leaders among the founding cities, with female mayors powering the new network.

Ms Aki-Sawyer said “empowered” women in Freetown play a crucial role in the city, from sweeping the streets to fighting coronavirus.

“I am using my office to show girls and women in my city, my country and the world that we can and should be agents of change,” she said.

The coalition hopes to attract more members in future, and Mr Khan urged other leaders to help make gender discrimination “a thing of the past” around the world.

“London simply wouldn’t be the city it is without the contribution of courageous women throughout its history,” he said.

“I am a proud feminist and while I know that progress has been made towards gender equality, it is clear that too many women still face barriers to success and are now facing increasing challenges from the impact of Covid-19.”