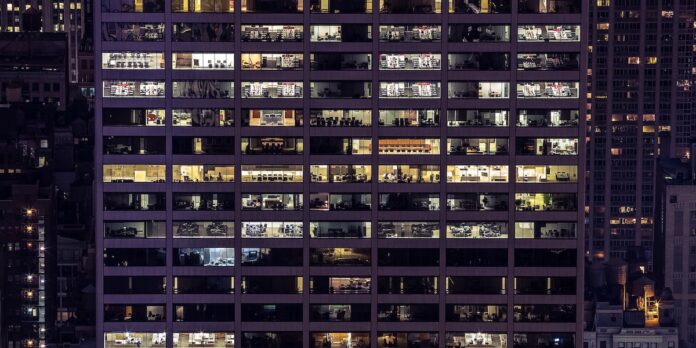 Some 59% of London businesses that tried to recruit during the final quarter of 2019 struggled to find the candidates they required – suggesting employers are set to continue to be challenged by the job market in 2020.

The analysis is part of London Chamber of Commerce & Industry’s quarterly ‘Capital 500’ – London’s biggest and most representative business survey.

Carried out by Savanta ComRes, it is based on the performance of over 500 London businesses of various sizes, sectors and boroughs over the previous three months.

However, when asked in Q4 about how things actually went, employment levels fell on balance, with only 8% reporting an increase and 12% reporting a decrease.

The proportion of businesses that tried to recruit during Q4 remained broadly consistent with Q3 (19% vs 17% in Q3), but with a larger proportion of firms encountering difficulties doing so (59% vs 56% in Q3).

Results also show that 58% of London business decision-makers say they are operating at below full capacity.

Additionally, of the London businesses that tried to recruit during the final quarter of 2019, 76% were looking to recruit to full-time roles – up from 61% in Q3.

“59% of companies that tried to recruit during the final quarter of 2019 had difficulties.  This includes us at LCCI, where our recruitment struggles continued throughout 2019 – as it did for many London firms. Consequently, the year ended with over half of London firms operating under full staffing capacity.

“Any detrimental changes to the UK’s immigration system post-Brexit will only worsen what is already a challenging situation for business.

“A new balanced immigration system providing access to skills at all levels is required. As is an increased focus on the domestic skills system, including reforming the apprenticeship levy.”

“Slower domestic and export demand for London businesses chimes with the rest of the UK economy, still gripped in Brexit uncertainty.

“Worries about the trade disputes and the slowdown in the world economy, particularly the EU, the UK’s main export partner, played a role too.”