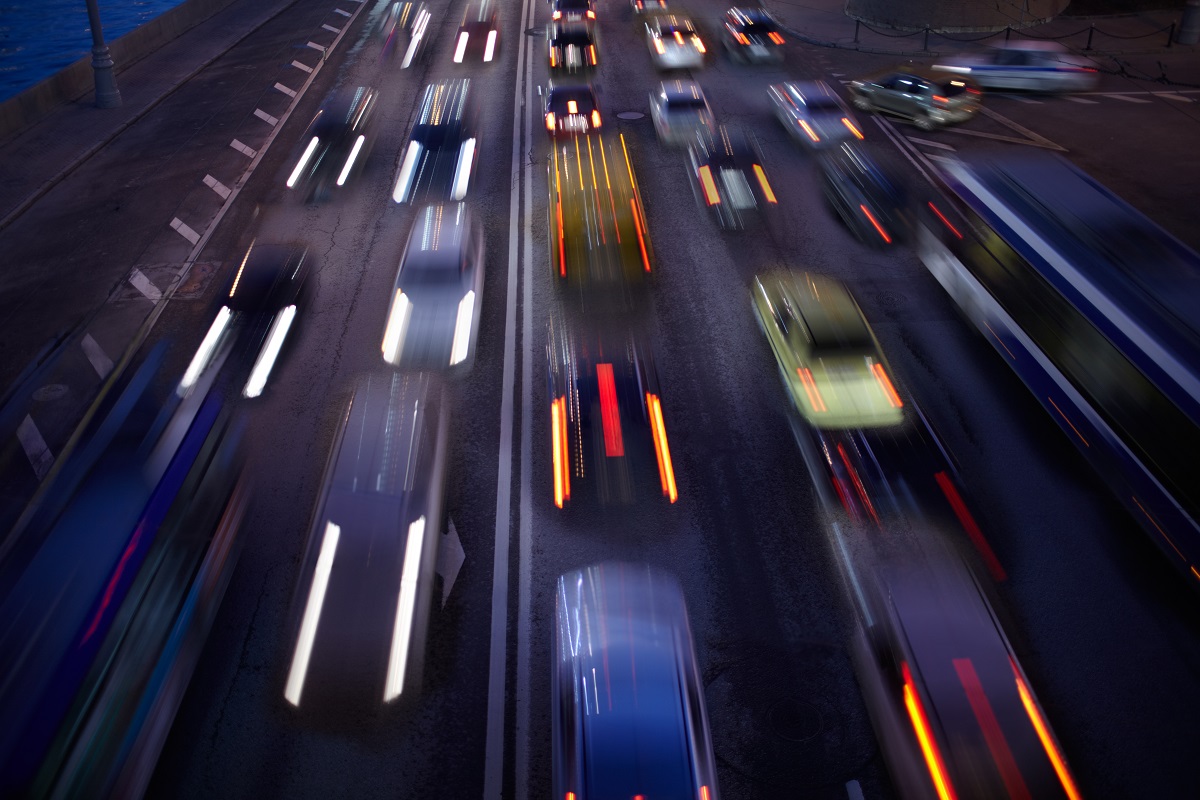 London is the most congested city in the UK and drivers in the Capital spend more than 200 hours in traffic every year.

Research from motor company Inrix revealed Londoners waste 227 hours a year at a standstill – costing them up to £1,680 over a 12-month period.

Caroline Pidgeon, chairman of the London Assembly transport committee, said: “This is a shockingly expensive fact and hugely damaging to our global reputation.

“Getting millions of Londoners to and from work every day is a massive challenge, but we really have to try harder for the sake of our economy and our environment.

“The need to improve London’s public transport capacity is desperate, hence the urgent necessity for Crossrail – more people could [also] be encouraged to walk and cycle whenever possible.”

Ms Pidgeon said the transport committee will be publishing a letter later this month to Transport for London and the Mayor of London with recommendations on how to reduce congestion.

The cost of congestion to the driver was calculated by looking at the time and fuel wasted by drivers, as well as the increased costs to businesses, which are passed on to households through higher prices.