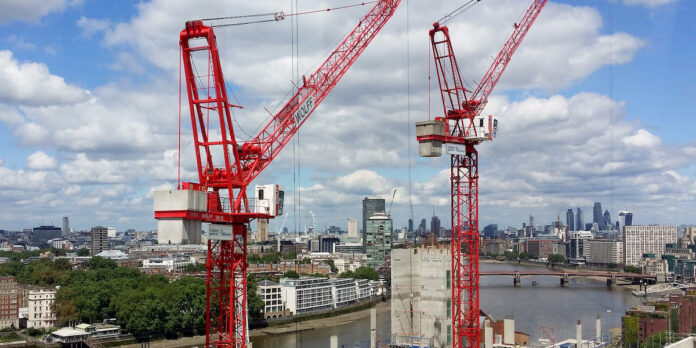 London’s construction industry is facing a “massive skills gap”, according to one senior manager. The sector is a major employer in the Capital, valued at £30billion, with almost 300,000 workers making up 5% of London’s workforce.

But Nik Nelberg, a Construction Industry Training Board ambassador and managing director of south London builders Earl & Callam, said uncertainty around Brexit and an ageing workforce was putting pressure on the industry.

Addressing the London Assembly economy committee, he said: “There’s absolutely a massive skills gap. It’s because all of the properly trained people are coming to retirement age – Brexit is having an effect.

“The skills gap was masked when Poland joined the EU because we had a big influx of skilled and unskilled workers into the country. That covered up the skills crisis that we’re approaching now.”

London construction is unusually reliant on EU workers, with 28% of employees coming from European Union nations – four times the national average for the industry.

It is also more than double the percentage of EU workers in other industries in the Capital, with an average 13% of workers across all other sectors hailing from EU member states.

Mr Nelberg highlighted how the changing value of the pound has impacted wage value for migrant workers sending money overseas.

He said: “They’re already thinking there’s hostility here and there’s uncertainty. That is a big shift with migrant labour that’s here but set to move away.”

Jules Pipe, London’s Deputy Mayor for skills, told the meeting that Britain’s vote to leave the EU had exacerbated the problem.

He said: “Brexit is making it much worse but even if that hadn’t happened we ought to have been training people up.”