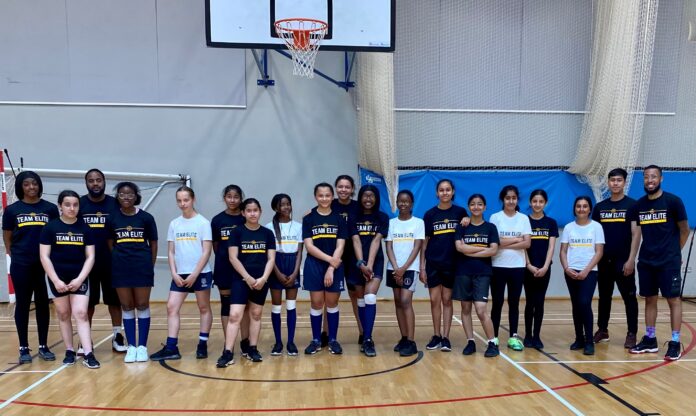 London City Airport has revealed the successful applicants to its latest round of grants from the airport’s £75,000 Community Fund.

In total, £41,580 of funding has been awarded to 15 local groups and community organisations covering six East London boroughs, including Newham, Hackney, Lewisham, City of London, Tower Hamlets and Barking and Dagenham.

Charities will receive grants of up to £3,000 to enable significant and positive change in their local communities.

Successful grantees that have secured funding in this latest round include Newham All Star Sports Academy, who are working with young girls in Newham and neighbouring boroughs to support with mental health and wellbeing through sport, plus Blind in Business, based in the City of London, who work with surrounding East London Boroughs to support blind beneficiaries by raising aspirations and getting them into employment.

Dan Mitchell, Director of Blind in Business, said: “Blind in Business welcomes the kind donation from London City Airport to train blind children in career planning, giving them confidence to think of their future careers.”

Since launching the fund in 2019, London City Airport’s Community Fund is delighted to have awarded grants totalling more than £300,000 to more than 100 local charities and not-for-profit organisations.

The funding comes at a critical time for local community organisations surrounding the airport as East Londoners continue to recover from the effect of the pandemic, amidst a cost of living crisis.