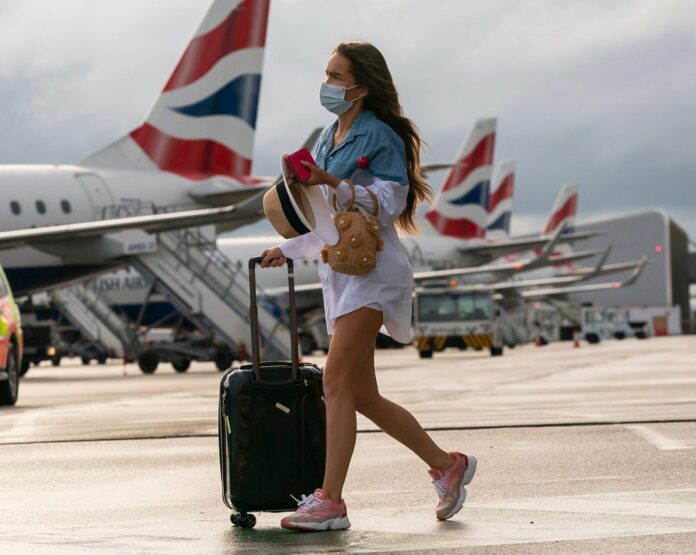 London City Airport has been presented with the Digital Transformation Award at the 32nd ACI Europe Annual Congress in Rome.

The award was in recognition for the design, delivery, and operational success of the pioneering Digital Air Traffic Control Tower, which has been fully operational at London City since January 2021.

Unlike most airports, air traffic control is provided by a digital system, which sees 14 high-definition cameras and sensors mounted on a landside mast at the airport that provide a 360-degree view of the airfield. 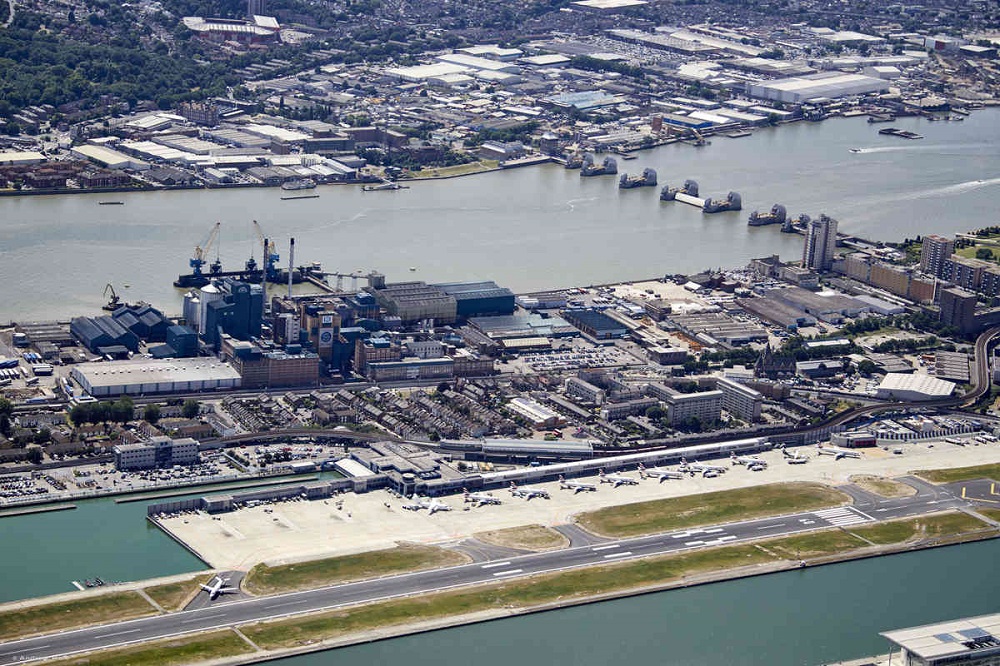 This is all relayed through super-fast fibre connections to a new control room in NATS’ air traffic control centre in Swanwick.

The judges, which included representatives from ACI Europe and SESAR, noted the swift deployment of the project and to the close partnership working between the airport, NATS, SAAB, the CAA, as well as engagement with important airline and local community stakeholders.

The category was open to all European airports and London City received the award in Rome, the home of the 2021 winners Aeroporti di Roma, who were recognised for their brand-new digital Airport Operations System and Innovation Hub.

The airport’s Chief Operating Officer, Alison FitzGerald said: “This project goes back to 2016 and I want to pay tribute to everyone involved in getting it approved by our regulators, as well as built, operationally ready and prepared for a busy summer ahead. 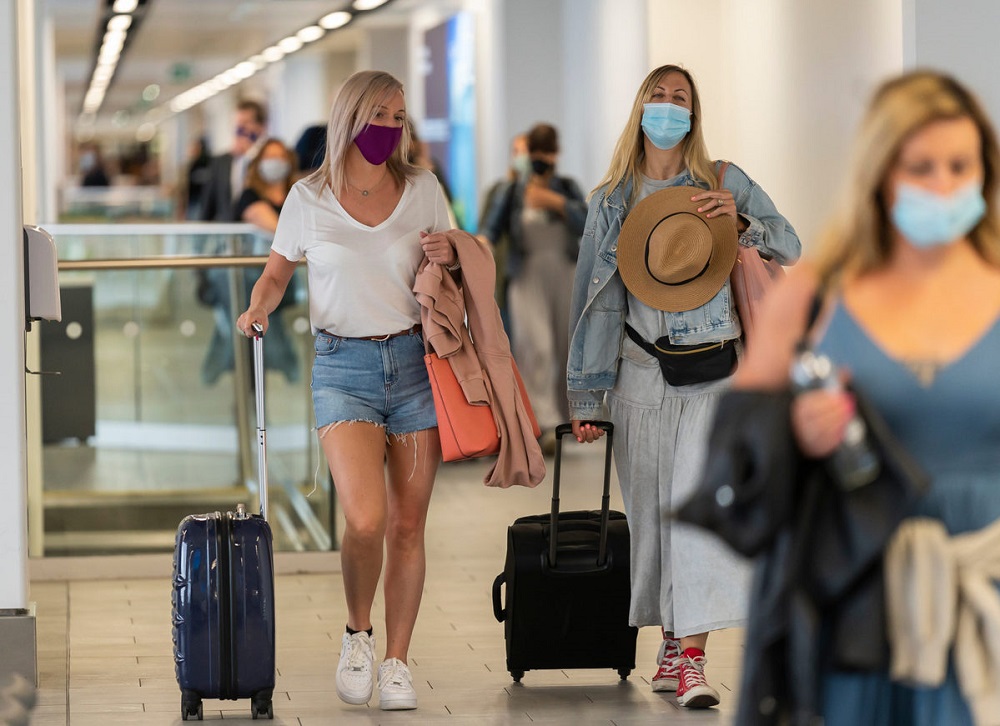 “This recognition also speaks to the strength of the relationship we have built with NATS over the years, and I am hopeful that there is even more we can achieve together, helping us both to lead the way in making our industry safer, more sustainable and cutting edge.”

The airport is set to connect to 36 destinations across the UK and Europe this summer, including San Sebastian with British Airways on 8 July and Deauville via l’Odyssey.