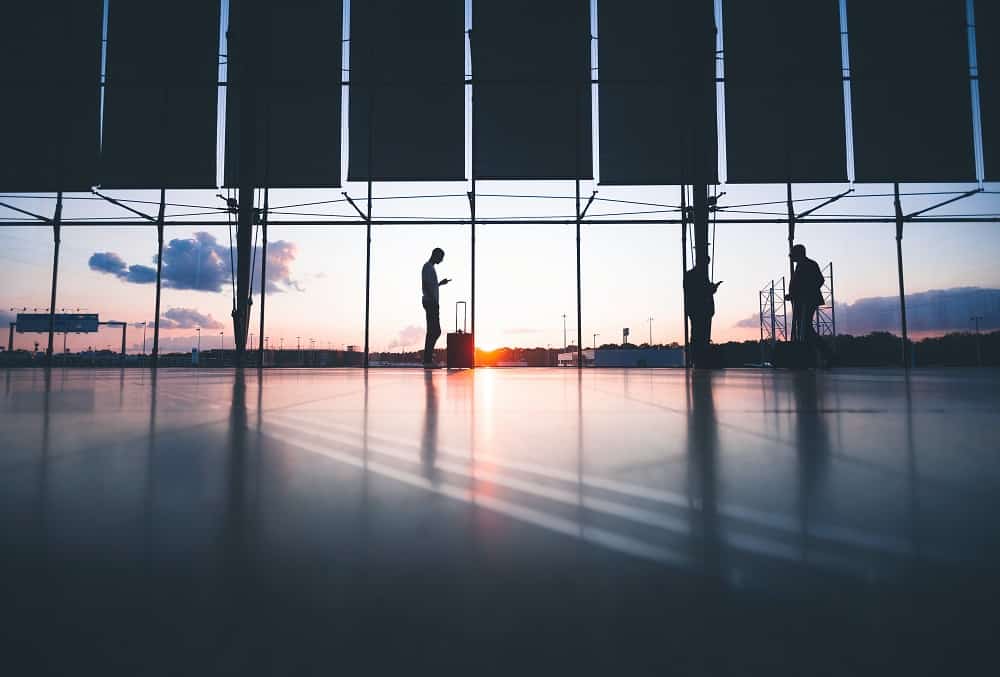 London City Airport has completed key improvements to its airfield infrastructure as part of its City Airport Development Programme (CADP), including the construction of a full-length parallel taxiway and eight new stands capable of handling larger and more fuel-efficient aircraft.

Airfield infrastructure has been transformed in the past three years, with the construction of a new 70,000m2 concrete deck to house the parallel taxiway and aircraft stands.

The deck was created by drilling 1,000 piles of concrete 20m below the bed of the King George V Dock – one of the most challenging and complex civil engineering and inland marine construction projects in Western Europe.

It is equivalent to the size of 10 football pitches and its completion required the work of 45 contractors and took over 1.2 million hours.

The parallel taxiway is now operational, maximising the potential of the airport’s runway and providing the ability to allow 45 aircraft movements per hour when demand returns.

In addition, the airport now possesses eight new aircraft stands capable of accommodating the next generation of cleaner, more sustainable aircraft such as the Airbus A220 and Embraer E2-190.

A digital Air Traffic Control Tower has also been constructed, with plans for it to be operational early next year – a global first for a commercial airport of this size.

London City Airport Chief Executive, Robert Sinclair, said: “The completion of this vital new airfield infrastructure is a major milestone for the airport and will help us to return to growth, welcome new airlines and aircraft and once again connect London to the rest of the UK and to the world.

NOW READ: London to welcome 2021 with unique broadcast on BBC One

“The parallel taxiway and aircraft stands are key components of how we plan to build a better and more sustainable airport in the future, providing our airlines with the potential to bring more cleaner, quieter next generation aircraft to the airport in the coming years.

“The new facilities for immigration and baggage will also enhance our industry-leading passenger proposition, ensuring that London City Airport continues to provide the quickest and most convenient airport experience in London.”

The project also supported enhanced biodiversity by transporting 29,000 tonnes of soil from marine piling works to Rainham Marshes, a designated local Site of Specific Scientific Interest. This was used to restore the silt lagoon and create a new habitat for bird wildlife.

The use of river barges minimised noise and air pollution and equated to 1,622 lorry journeys being removed – saving 103.4 tonnes of carbon emissions.

The CADP project’s commitment to sustainable construction was recognised with the Green Apple award for Environmental Best Practice in November 2019.

The second phase of the City Airport Development Programme, including construction of the terminal extension and new east pier, were temporarily paused in summer 2020 due to the short-term impact of Covid-19.