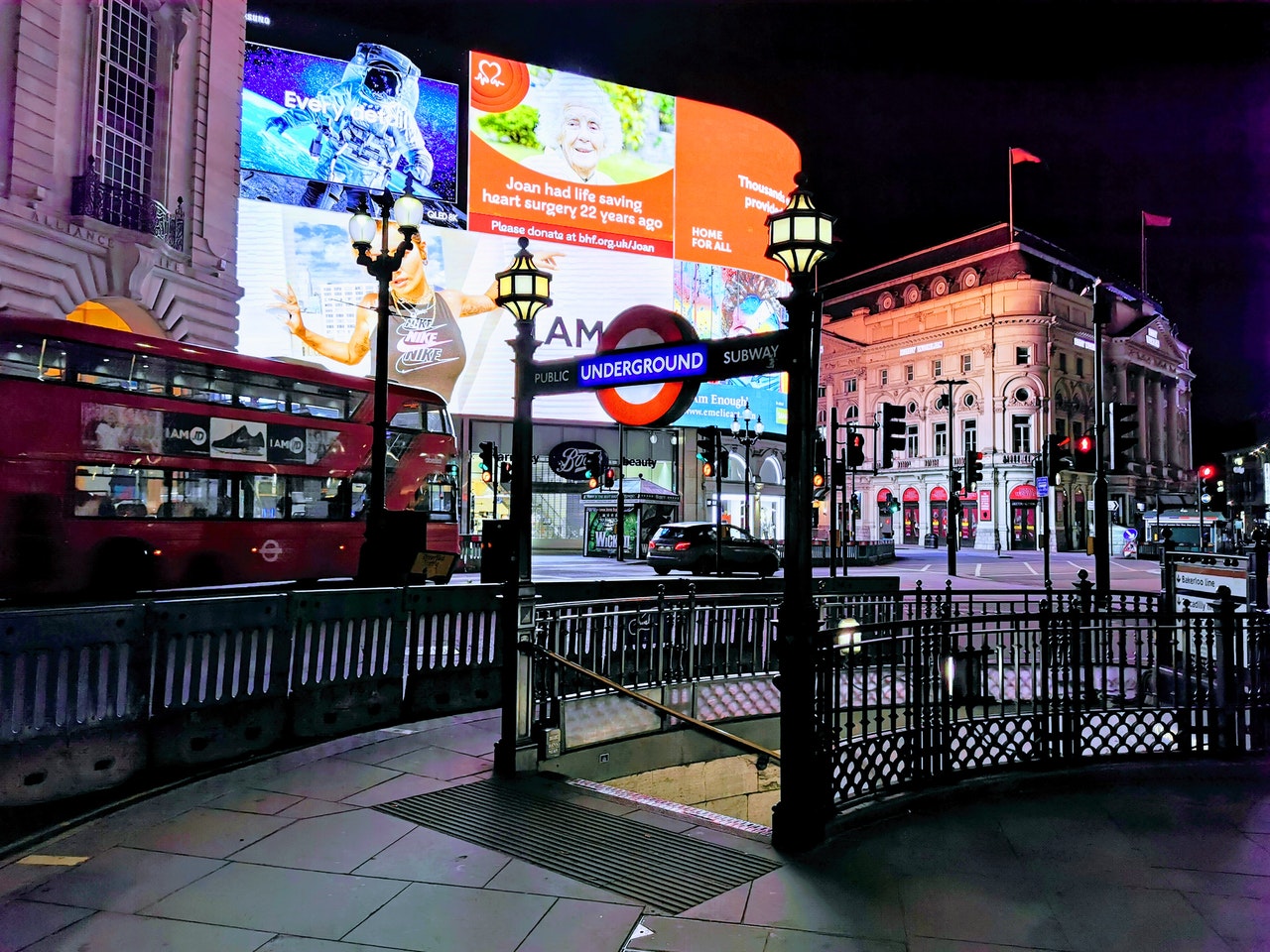 London Chamber of Commerce and Industry (LCCI) and local chambers of commerce across the capital are calling on London’s MPs to come together to help find a non-partisan and viable solution to Transport for London’s funding, both in the short and long term.

LCCI has warned that the nature of the ongoing discussions surrounding future government support for TfL are deeply troubling for the capital’s business community.

LCCI and local chambers are in the process of writing to respective London MPs to warn that widening the Congestion Charge zone to a significantly greater area will hamper the capital’s economic recovery drastically, and also that any fare hikes must be carefully considered, given the potential they have to further deter journeys on the TfL network, particularly into London’s centre.

Chambers of commerce are also highlighting to MPs that LCCI polling (in partnership with Savanta ComRes) has showed that businesses support TfL having more control over rail services.  Nearly two-thirds (62%) of firms said that poorly run rail services should be transferred to the Mayor of London.

London’s businesses also want to see the return of consistent central government financial support, with 67% of firms stating that the grant which was relinquished in 2018 should be started again. 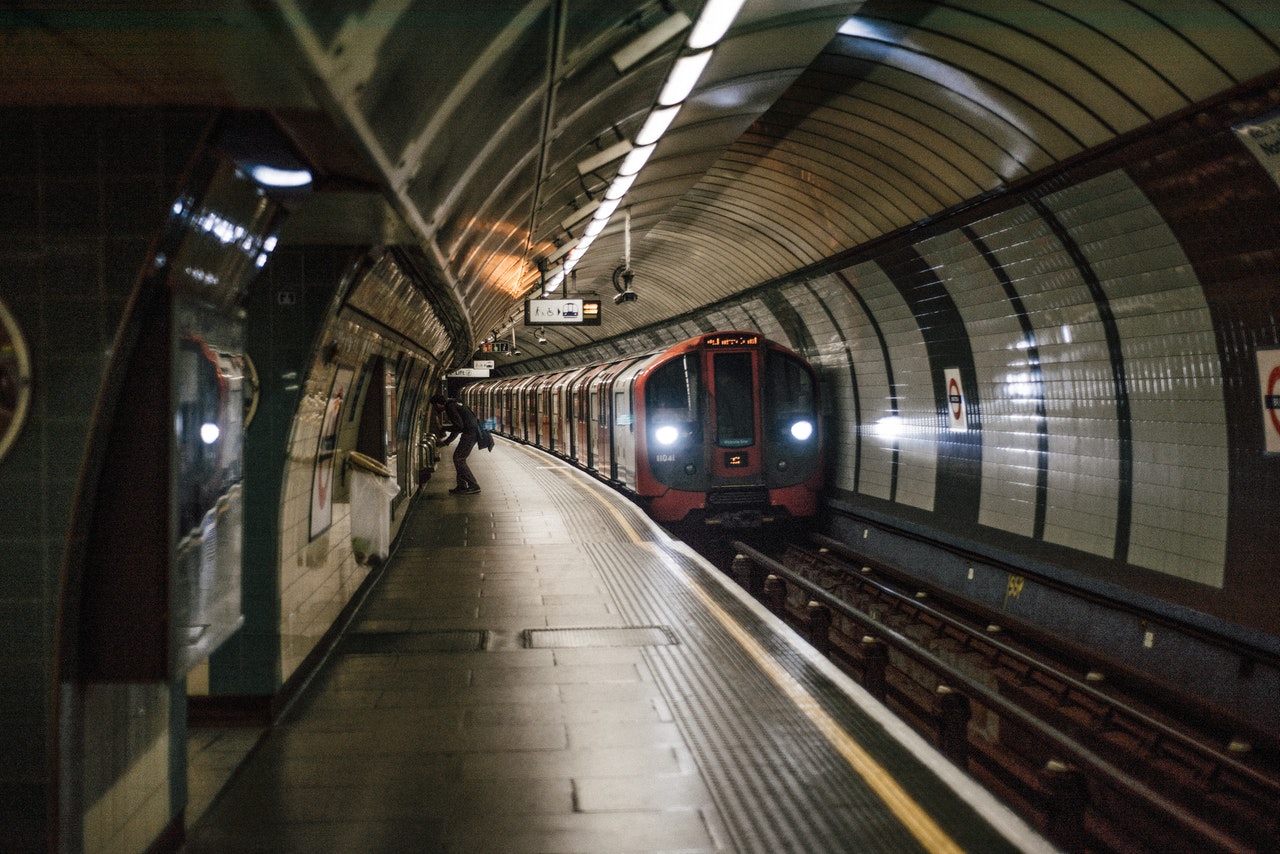 Richard Burge, Chief Executive of London Chamber of Commerce and Industry, said: “Businesses are concerned about the reported conditions of the Transport for London funding deal and their implications. The increasingly politicised nature of the discussions isn’t helping either.

“London needs non-partisan and viable solutions to be formulated to secure the short and long-term future of its transport network, and which don’t hamper economic recovery.  Chambers of commerce want to see London’s MPs coming together to work on this in the collective interests of the capital.

“Our research shows that business supports the network being run by the capital’s devolved Mayor, whatever political party they may represent.

“Business is realistic that TfL needs to increase its revenue, but the likes of Congestion Charge expansion, or fare hikes, run the risk of hugely hampering economic recovery before it has even got going.

“These conditions must be revisited, and we urge London MPs to come together to assess next steps.”