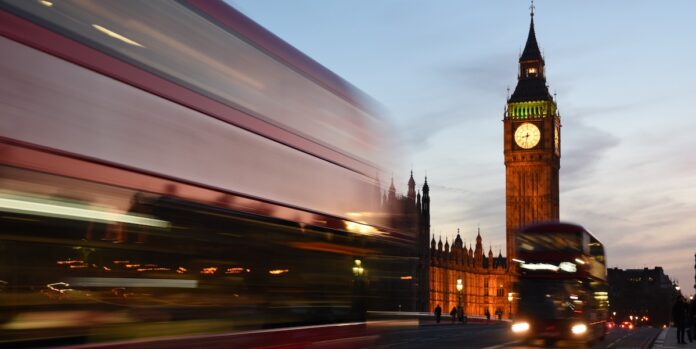 An inquest into the death of eight people killed during a harrowing night of violence on and around London Bridge has ruled the MI5 and police did not miss any opportunities to stop the attack.

Chief coroner of England and Wales Mark Lucraft did, however, label London Bridge “particularly vulnerable” to such an attack because of its lack of barriers.

On 3 June 2017 – just 10 weeks after a similar attack at Westminster Bridge, when five innocent people lost their lives – a car was deliberately driven into pedestrians before three terrorists went on a rampage in the surrounding streets and Borough Market.

City of London Police Assistant Commissioner, Alistair Sutherland, has reiterated his “deepest sympathy and condolences” for victims, their families and friends following the inquest.

He said: “Firstly, the barbaric terrorist attack on London Bridge and in Borough Market was a tragedy for all those killed and injured, and for their friends and families. On behalf of every member of the City of London Police, I want to reiterate our deepest sympathy and condolences.

“All our officers who responded to the awful events of that evening took on critical roles in trying to save life, render first aid, comfort victims, and also deal with the continued threat posed by the terrorists.

“They acted with professionalism, bravery and compassion, and we are proud of the actions of each and every one of them.”

He reserved special praise for the brave members of the public who sought to stop the attackers from causing more harm.

“Once again Londoners, and those visiting London that evening, came together to demonstrate a united front against these senseless acts of terrorist violence.

“Preventing and tackling terrorism remains the highest priority for the City of London Police. We will always look to learn from incidents of this nature to see how this can be better achieved in the future.

“We will continue to work in partnership with our colleagues from the emergency services and those agencies responsible for physical security measures to address the concerns raised by the coroner and keep the City safe.

“Helping to keep all of London safe continues to be our main focus.”

A spokesperson for the City of London added: “Our thoughts and condolences are with the families and friends of those who lost loved ones in these horrific attacks.

“We have listened carefully to the evidence presented to the coroner. We will learn everything possible from the inquest and carefully review our procedures and processes.

“Public safety remains our top priority and we will continue to work tirelessly to ensure that the City of London is safe place to live, work and visit.”