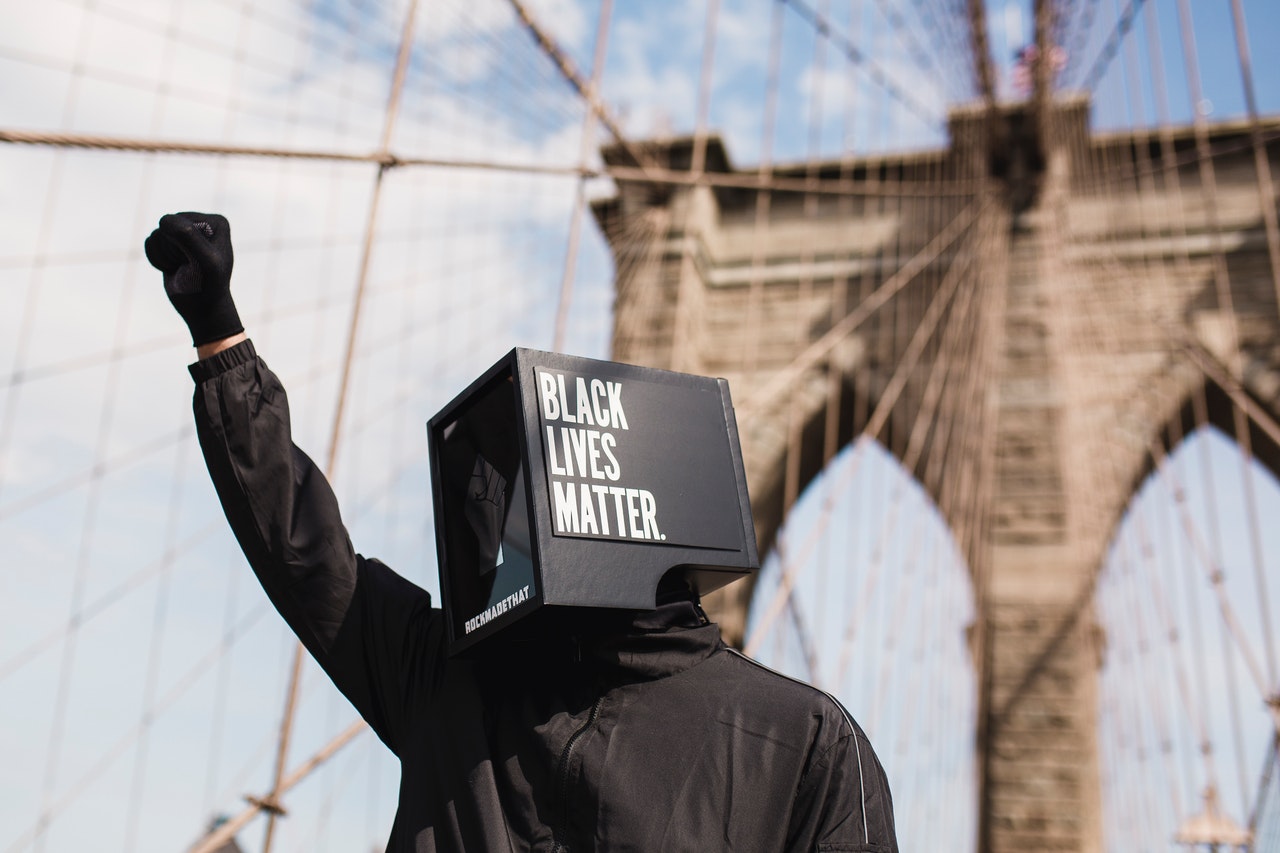 London Assembly members have spoken out unanimously against racism in the capital, in a powerful joint motion passed at Mayor’s Question Time.

It is the first time the Assembly has spoken out together on the issue – after a planned statement was dropped because members could not agree the wording.

But responding to protests in the UK and around the world following the death of George Floyd, the Assembly pledged to “stand should to shoulder” with London’s black communities.

His dying words, “I can’t breath”, have become a rally cry for protestors across the globe – including in the UK, where demonstrators have taken to the streets in large numbers.

All 25 London Assembly members voted to back a motion recognising that “many of the concerns held by those protesting in the US [are] shared by black communities in this country”.

The Assembly does not normally pass motions of this kind  – but Labour members Onkar Sahota and Jennette Arnold tabled a shock addition to a formal item on the agenda.

“We firmly believe that equality and opportunity are not for the select few,” the motion read.

“Our work as members of this Assembly must be to play a role in ensuring racism and discrimination are challenged and eradicated.”

Ms Arnold spoke passionately of her own experience as a child of the Windrush generation, and of discrimination against black communities she has witnessed over decades in front-line politics.

“Racial inequality, I would argue, is the other pandemic that blights our society,” she said.

“When public health England eventually published its report into racial inequalities in coronavirus it told us nothing new – but they still said change was coming,” she said.

“I am sick and tired of being told change is coming. If the change promised to those who Martin Luther King Junior died for had taken place in the US then the white police officer would not have kept his knee on the neck of a black man for nine minutes.”

Ms Arnold said Mr Floyd’s death has “everything to do with us” in the UK because  “more than one black man has said those very same words on their dying breath on the streets of London”.

She celebrated the progress that has been made to tackle discrimination “against the odds” and the vital hope it has provided.

“Racism infects all parts of our society,” she added. “We must commit to be allies and work in solidarity to stamp it out.”

But despite the unanimous vote, the motion did not appear to be greeted with complete approval.

An unmuted microphone during the Microsoft Teams virtual meeting revealed one unidentified member sighing loudly as the text of the motion was read out.

And the last minute amendment sparked controversy because Conservative and Brexit Alliance Group members were not aware of it ahead of the meeting. 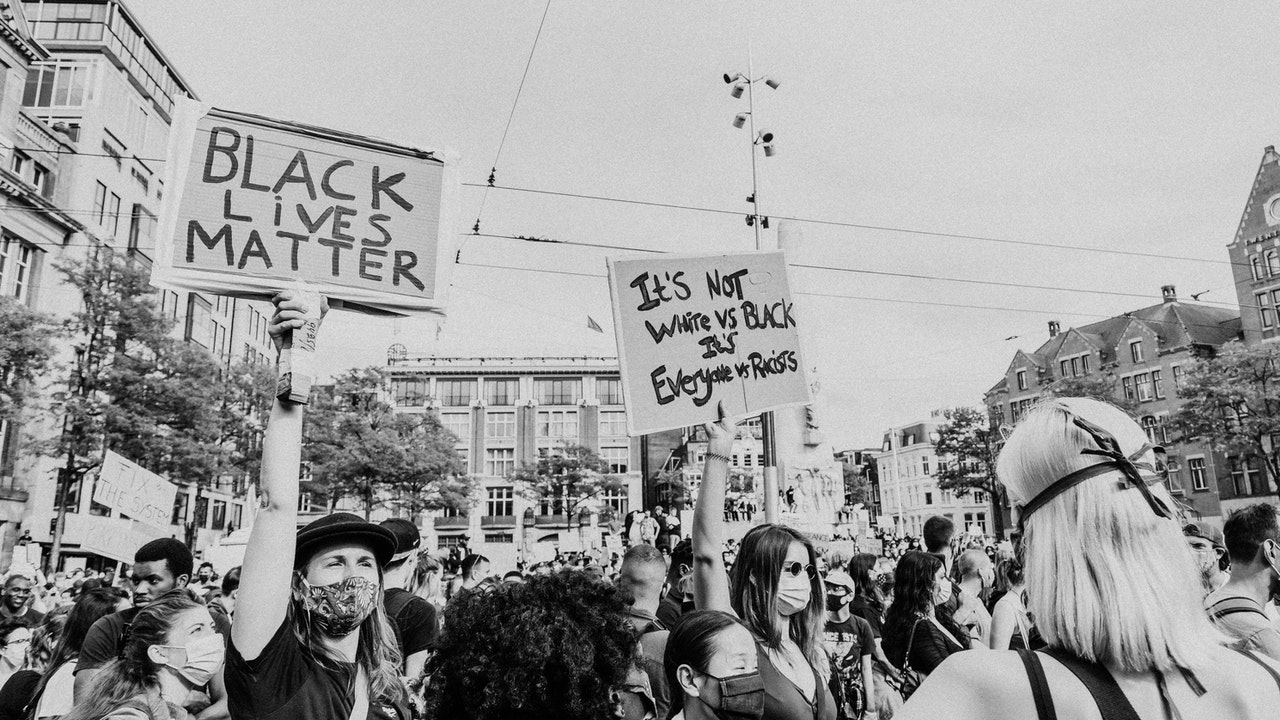 Conservative group leader Susan Hall spoke with anger of the “clumsy personal dig” at her – she admitted she had opposed the wording of an earlier joint statement from the Assembly.

“I don’t think that [attack] was necessary and indeed it cheapens what this is supposed to be all about,” she said.

“While I might differ in some of the language you’ve used on it, fundamentally this is a motion about tackling all inequalities – something Covid-19 has really highlighted in relation to health – and ensuring fairness, tackling racism, and making sure that people have a voice.”

Ms Hall said she was “disappointed” the motion had “popped up mid-meeting” and Conservative members had been excluded from the drafting process.

“We’re not monsters,” she said. “You can talk to us – very often we do agree with what you’re saying.”

Conservative Assembly member and London Mayoral candidate Shaun Bailey said that just by “looking down the camera” people can see that the issue of racism is close to his heart.

Shockingly, Mr Bailey revealed that during the meeting he received a racist email which ended by telling him to “go back to your mud hut”.

“But one of the reasons we haven’t made progress on this for hundreds of years is people playing politics.”

“If we are to hold our heads high as a group of professional politicians we must do this together.”

But Dr Sahota, who proposed the motion, said he had no reason to apologise.

Members had ample time to agree a joint statement before the meeting, but had blocked it with quibbles over wording, he said.

Dr Sahota revealed that he has already had emails from constituents asking why the London Assembly was silent following the protests.

“I felt that we needed to do something – and this was the first opportunity of us speaking collectively as the Assembly to Londoners and to the world, [saying] that these matters are of concern to us and those demonstrations have not fallen on deaf (ears) or blind eyes,” he explained.