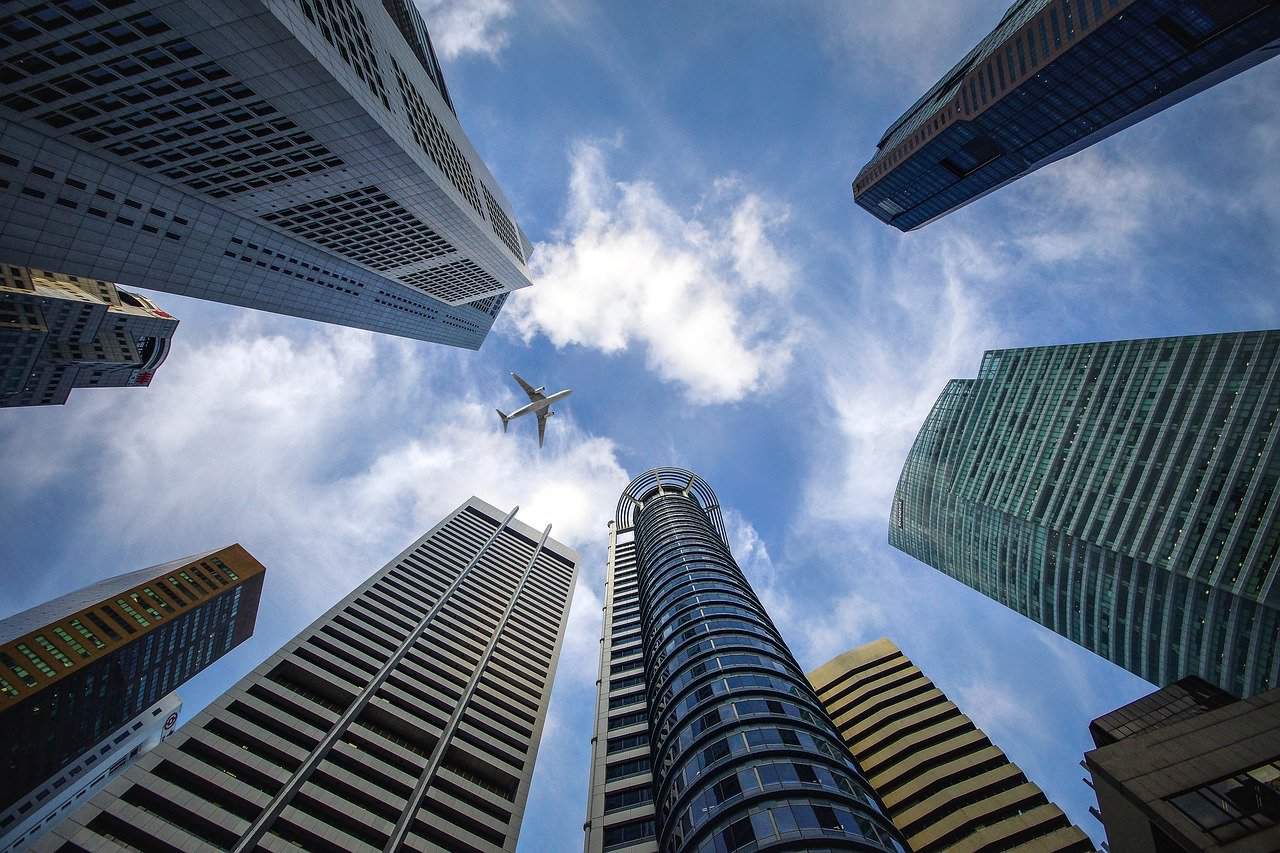 Local London Assembly Member, Unmesh Desai AM, has written to Foreign Secretary Dominic Raab to call for a “robust and renewed” strategy to repatriate stranded British nationals amidst the COVID-19 pandemic.

Mr Desai AM acknowledged that this is an “incredibly complex situation”, but highlighted that there are “measures that the Government could take right now to reach out to fellow citizens that have found themselves trapped through no fault of their own”.

In his letter, Mr Desai underlines the plight of British citizens trapped in countries across the world, due to cancelled flights and closed borders.

He also raises his concerns about their lack of access to stable accommodation, adequate healthcare and reliable consular assistance.

He has recommended that the Foreign and Commonwealth Office (FCO) considers taking a number of further measures, such as expanding its emergency loan scheme to help all those facing destitution, and that the Government possibly looks into the role that the military can play in helping people to safely return home.

Mr Desai has urged the Government to work towards closer international co-operation over this issue. He also points towards the potential benefits of following the German Government’s repatriation strategy, which has seen encouraging levels of success so far.

Earlier this week, the Foreign Secretary, Dominic Raab, urged all British nationals to urgently return home. This came after his pledge that the Foreign and Commonwealth Office will work as hard as possible to repatriate those currently stranded across the world, who are estimated to be in the hundreds of thousands. 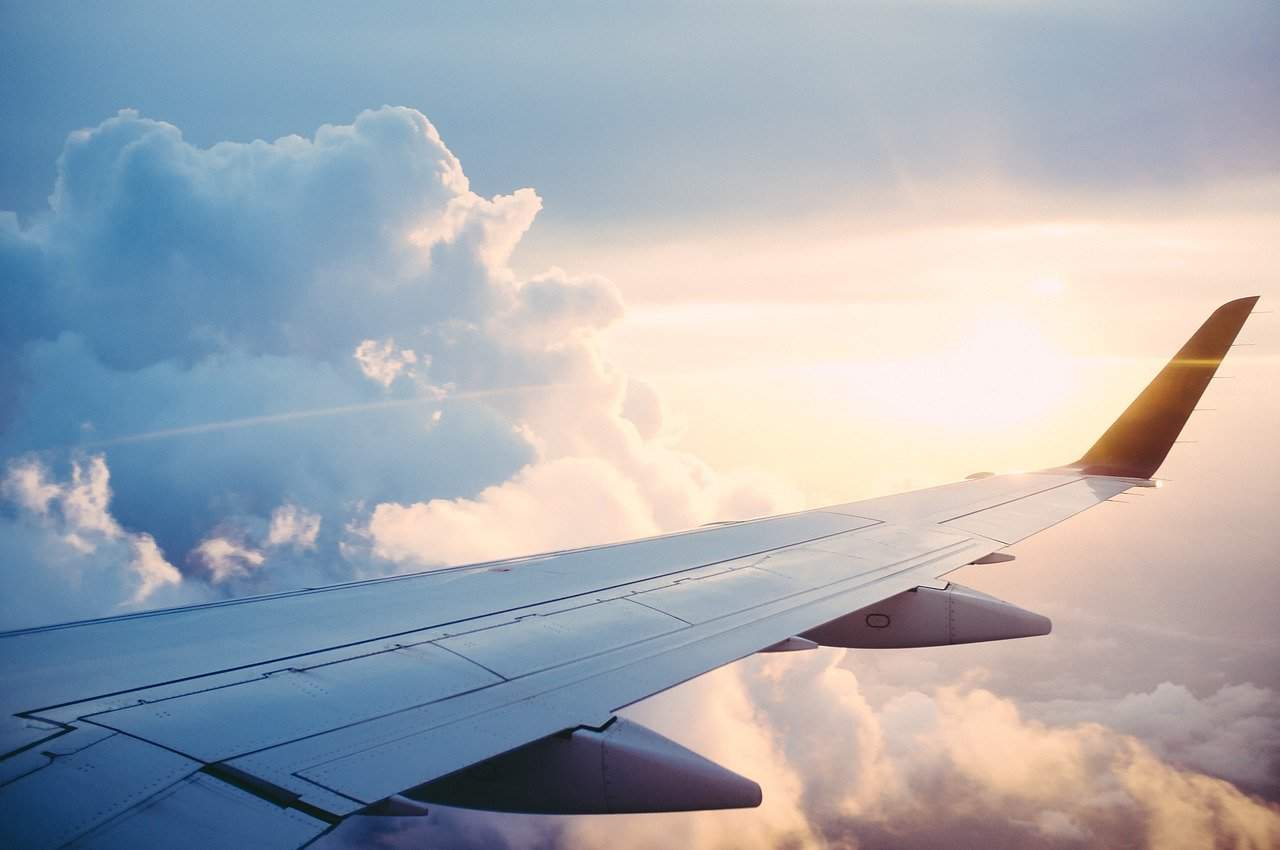 Elsewhere, The Independent newspaper has recently published a list of the chartered repatriation flights currently available.

Mr Desai said: “The Government are clearly working hard to mitigate the worst impacts of this global pandemic, but we need urgent reassurances about the plans they are putting in place to repatriate the thousands of British nationals stranded abroad.

“Many of these will be vulnerable or in a very precarious situation and will need immediate assistance. It is quickly becoming the reality that with borders closing and flights being cancelled or made too expensive, in too many cases, there is no easy way for people to return home.

“This is obviously an incredibly complex situation, but there are measures that the Government could take right now to reach out to fellow citizens that have found themselves trapped through no fault of their own.

“This is why I have written to the Foreign Secretary to urge him to commit to a robust and renewed repatriation strategy”.