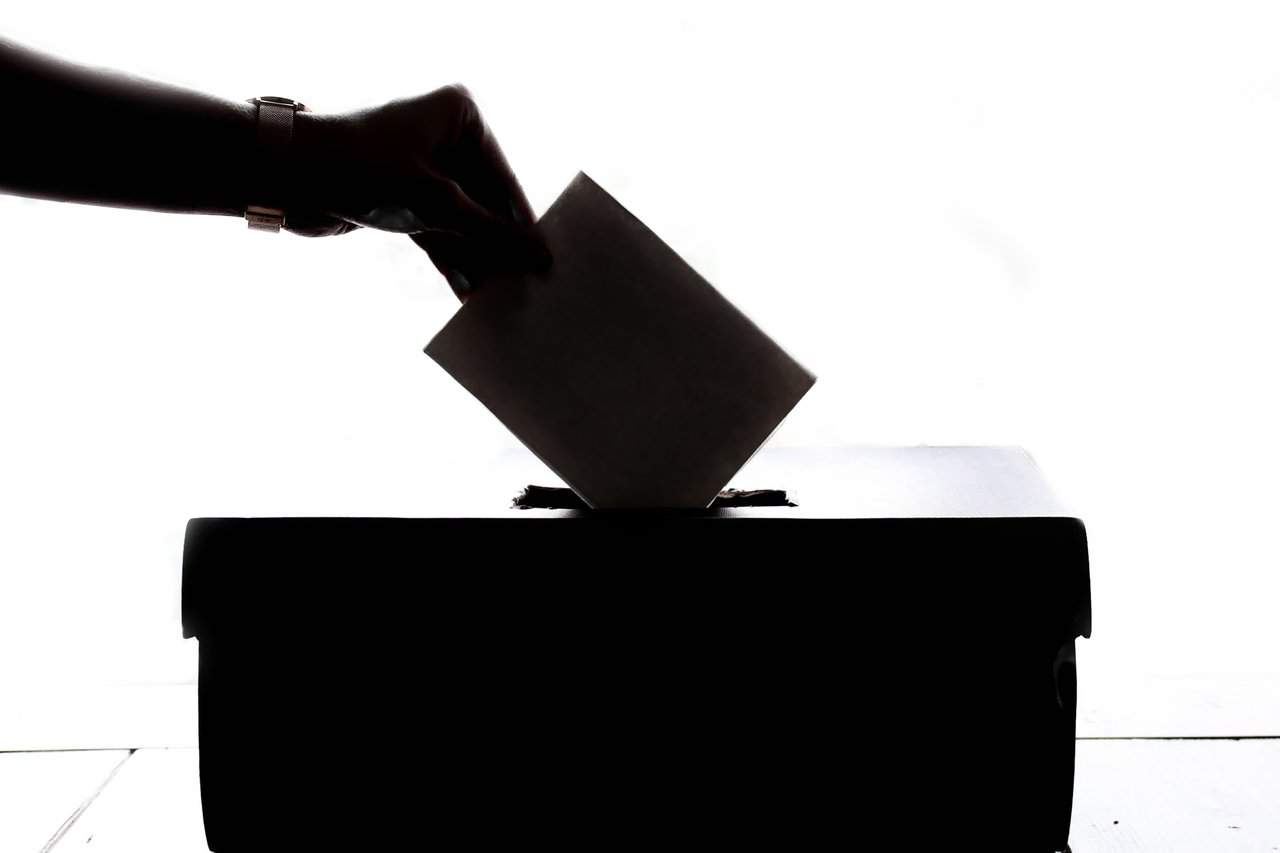 The Liberal Democrat candidate for Mayor of London has quit the race just nine months before the election.

The Mayoral vote was due to be held in May this year, but was pushed back until next May because of the coronavirus pandemic.

Now Siobhan Benita has said she cannot commit to an extra year of campaigning.

Candidates are not paid but the demands are “significant” making it “very difficult to combine with other work,” she said.

She will remain a Liberal Democrat member and campaigner, and the party will field an alternative candidate.

Ms Benita, who first ran for City Hall as an independent in 2012, said it was a “privilege” to represent the Liberal Democrats.

“London is the best city on earth and that is because of the amazing people who live and work here,” she said.

“Londoners have enormous resilience, creativity and passion and I have every faith in their ability to overcome even the most challenging times that lie ahead.”

Ms Benita’s campaign was best known for her pledge to legalise cannabis – a step she said would curb the influence of violent drug gangs.

She also championed a return to local policing and increased youth services in response to violent crime in the capital.

Transport for London fares would have to rise to tackle the network’s deficit, she argued.

She promised to expand the night Tube and buses to the outer boroughs, push green investment, and cancel the Silvertown road tunnel in east London. 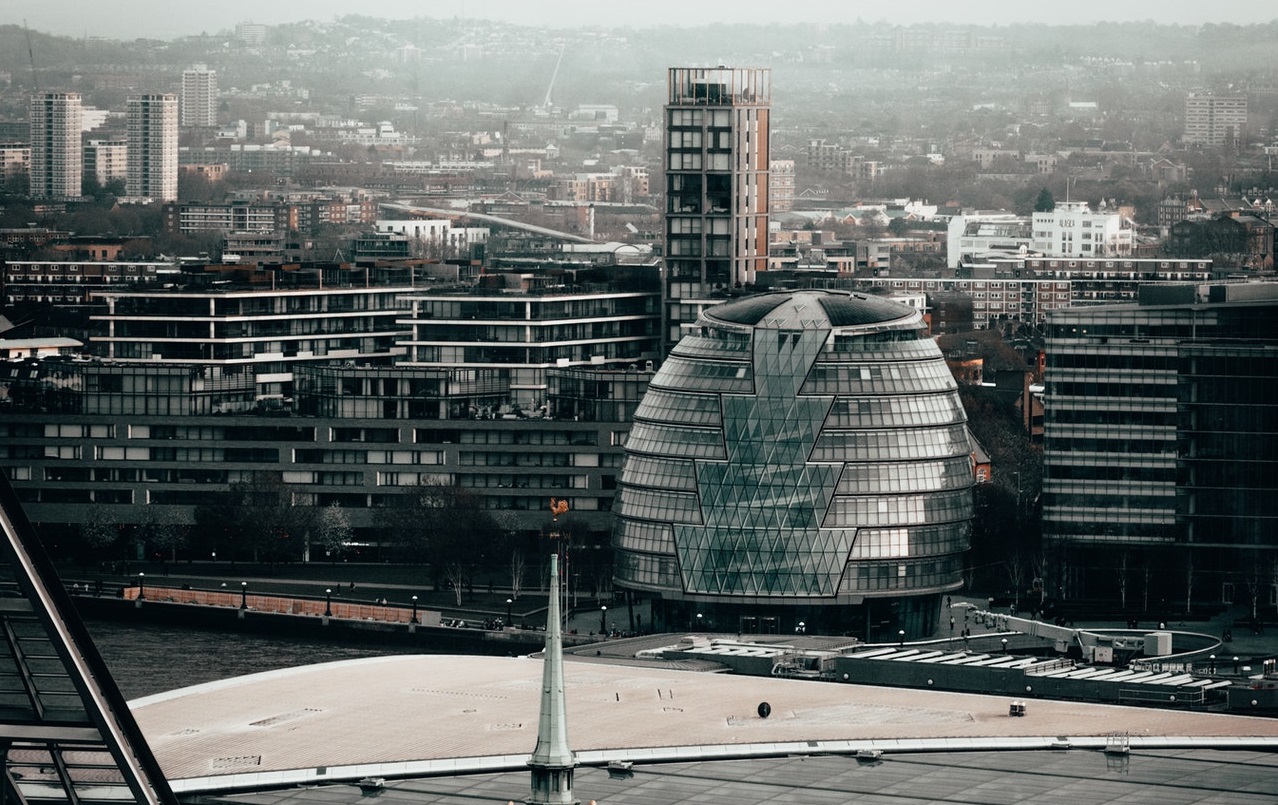 NOW READ: Plans for a major new civic development in heart of the Square Mile

But the latest Mayoral poll, carried out by Queen Mary University in March, saw Ms Benita’s support crumble from 8% in November to just 4%.

Sadiq Khan remained dominant on 49%, with Conservative Shaun Bailey trailing him on 24%.

Independent Rory Stewart has since withdrawn from the race, but was then on 13%, with Green Sian Berry on 7%.

Other Mayoral candidates have shown support for Ms Benita on social media.

Conservative Shaun Bailey wished her “all the best” as she left the race, while Green candidate Sian Berry said she was “genuinely sorry” to hear that her former rival was stepping down.

“I was looking forward to the debates with you, and know that on a number of issues, not least supporting youth work and cancelling Silvertown, we would have been a good tag team holding the current Mayor and Government to account,” she tweeted.

Acting Liberal Democrat leader Sir Ed Davey paid tribute to an “incredibly inspiring woman” who will “continue to be a huge asset to our party”.

A spokesperson for the party said the unprecedented circumstances of the pandemic must be taken into account – but further announcements are expected in the coming days.