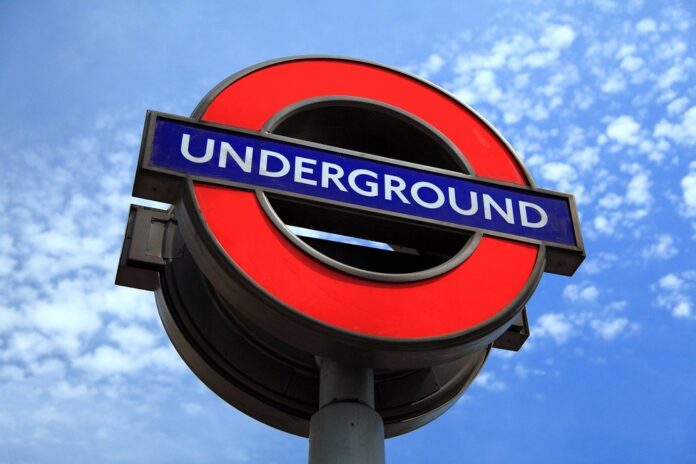 The Liberal Democrat candidate for Mayor of London will speed up expansion of the night Tube if she is elected in May.

Siobhan Benita says she’d open night services on the Metropolitan and District lines by 2022 – at least a year earlier than currently planned.

The mayoral hopeful would also introduce “express” night buses to outer London, also within the first half of her term.

These speedy services wouldn’t stop before Zones 3 or 4 – and Ms Benita believes they could cut late night journey times to outer areas by up to 45 minutes.

Almost nine million people use the night Tube each year, with the service expected to bring more than £1.5billion to the capital’s economy over the next decade, according to research by London First and EY.

And a further 37million use night buses in the capital, according to the latest Transport for London (TfL) figures.

But half of the capital’s night bus travellers are workers – and Ms Benita argues boosting transport options would benefit the city’s economy further.

If used to the same extent as the existing night Tube lines, the District and Metropolitan services could bring in up to £8 million extra a year, she claims.

In order to do this, the Lib Dem candidate says new night services would initially be outside London’s daily price cap, which limits the amount commuters spend on their travel.

This means Londoners would initially pay extra for night travel, with a view to bring services within the price cap in future.

She said: “Because TfL has such a challenge with its finances at the moment I’m going to speed up the introduction of new night services.

“I first suggested a night Tube when I ran for Mayor as an independent in 2012, and people said it couldn’t be done.

“But now it’s in operation there’d be much less push back.”

She added: “I want to power up London’s night time economy.

“For night workers, this would be a huge boost to their quality of life.

“If you’re living in outer London at the moment – like Kingston, where I live – you’re looking at about 30 stops on a bus just to get to Zone 3 or 4.”

Ms Berry would also work with boroughs to introduce a monthly car free day to coincide with the deal.

She said: “Every part of London has amazing things to see, and this proposal would to make it just a bit more affordable to explore our city.

“Nothing should be out of bounds for Londoners because of transport costs.”