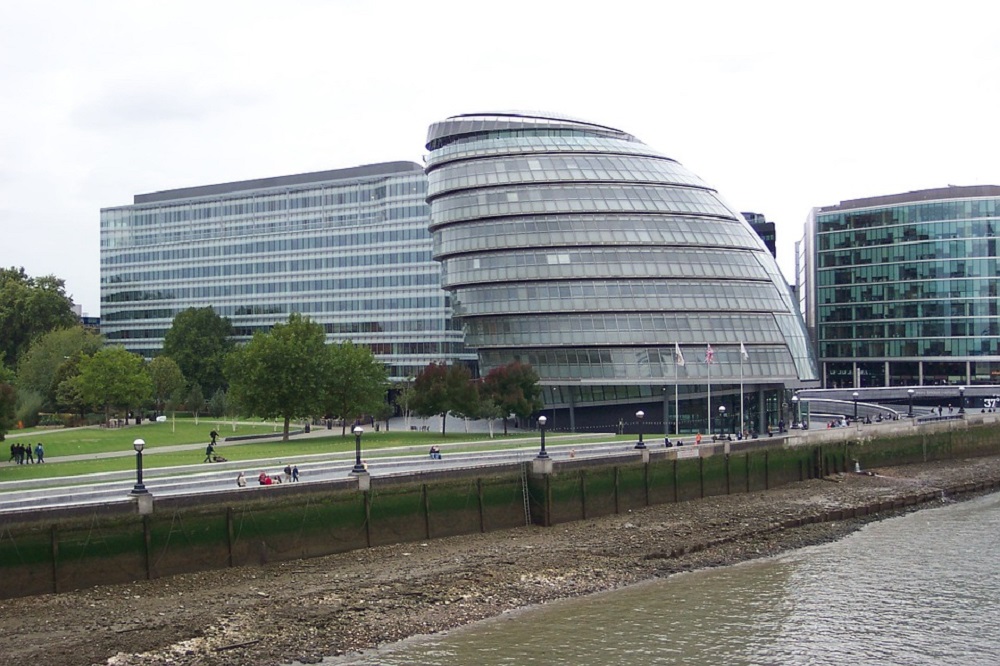 Liberal Democrat candidate Luisa Porritt has officially launched her campaign to be Mayor of London with a pledge to “take London forward”.

Speaking at the campaign launch, the former MEP said that her focus will be on “jobs, homes and clean air”, the “three basic needs” that Londoners are “being let down on”.

As its first task, the London Housing Company would commission a study into the potential of converting disused offices into affordable housing, the Lib Dem candidate revealed.

Luisa Porritt said: “No more desperate deals with developers or selling off public land for someone else’s benefit. The London Housing Company will take control of building the homes we need directly.

“In the coming years, we’ll have more empty office space come onto the market than ever before. This is a generational opportunity. We must seize the agenda and challenge ourselves to convert these spaces into quality, affordable, zero-carbon homes.”

Speaking to the Local Democracy Reporting Service, Ms Porritt said: “London needs to remain an attractive place to live if we want people to keep coming here to work, and I think there is a risk.

“We know there has been an exodus of about 700,000 Londoners over the last year and we want those people to come back. We want it to be a viable place for young people to live and establish their careers in the future, so we have to tackle the housing crisis.”

Also revealed were plans to tackle the climate emergency, including a pledge to eventually replace the current ULEZ charge and Congestion Charge in London with a “fair, pay as you go road pricing system” that would charge based on the length of a journey, the type of vehicle and the level of emissions produced.

Ms Porritt said: “I think it’s getting quite confusing all these different schemes for Londoners to have ULEZ and prospectively the boundary charge as well, whereas this would be one system and it would not disproportionately impact anyone based on where they live or the fact that they might need to click that boundary in order to carry out their work.

“But it would also help clean up our air because it would encourage Londoners to make greener choices. To, if they’re going to drive, make the switch to electric, or perhaps consider other means of transport: public transport or active travel.”

Luisa Porritt is currently in third place in the race to become London Mayor according to the latest opinion poll from Redfield and Wilton.

The Lib Dem candidate last week rebuffed claims that the election was a “two-horse race” between Sadiq Khan and Shaun Bailey, adding that “no one has an immediate right to a second term” and that “there is room for an alternative challenger to Sadiq Khan”.