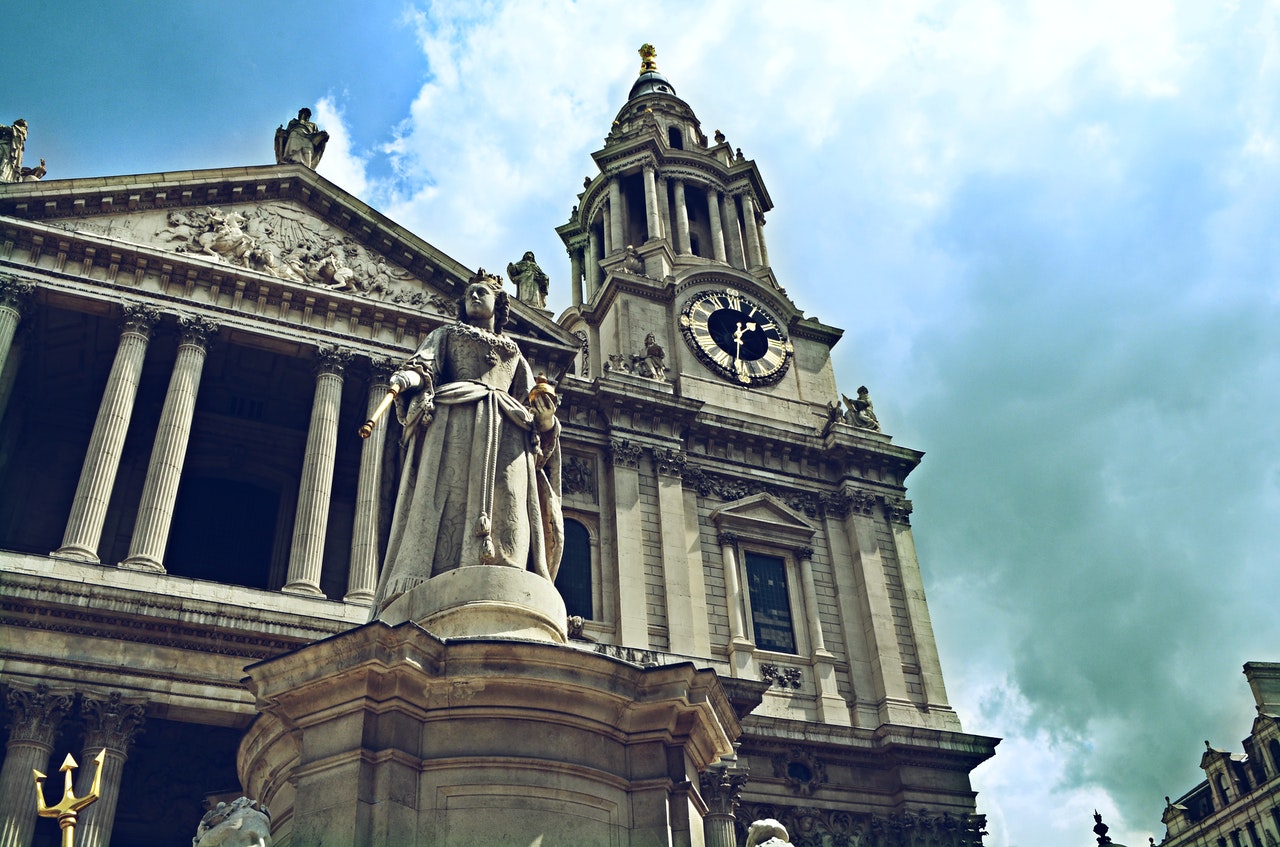 London’s statues are not only “incapable” of telling the story of the city – they are also “really boring”, according to a leading historian.

David Olusoga, a professor at Manchester University, said most people walk past statues and “barely notice them”.

Of seven statues in Trafalgar Square, most people can only name one, he claimed, because the others are “a bunch of old kings, generals and admirals we don’t care about”.

London’s memorials, plaques and street names have been the subject of fierce debate since Black Lives Matter protests this summer.

In Bristol, demonstrators tore down the statue of slave trader Edward Colston, and in London, the statue of Churchill in Parliament Square was defaced with graffiti.

Mayor Sadiq Khan has since set up a statue commission, which he says will help make the city’s public spaces more representative of all residents.

But speaking at the Centre for London annual conference, Mr Olusoga claimed there is a broader problem.

“History is fluid and mobile and plastic. Statues are literally immobile – they’re set in stone.

NOW READ: Police warn of the dangers of counterfeit fireworks ahead of Bonfire Night

“I was taught about kings and queens and I learned about the Second World War I can’t tell you how many times.

“But I never learnt that my surname is not my own surname and belonged to my family’s slave master somewhere long ago, far away from me sitting happily in a classroom in south London.”

“Every time an academic paper is published, every time a museum puts on an exhibition, every time a book is written, history is rewritten – all the time,” she said.

“It’s additive and discursive rather than taking stuff away from people.”

But Sundar Katwala, director of British Future, an equality and diversity think tank, said the conversation around statues showed that identity, symbols and history matter to people.

“I think the common ground comes from saying we are all products of this past,” he said.