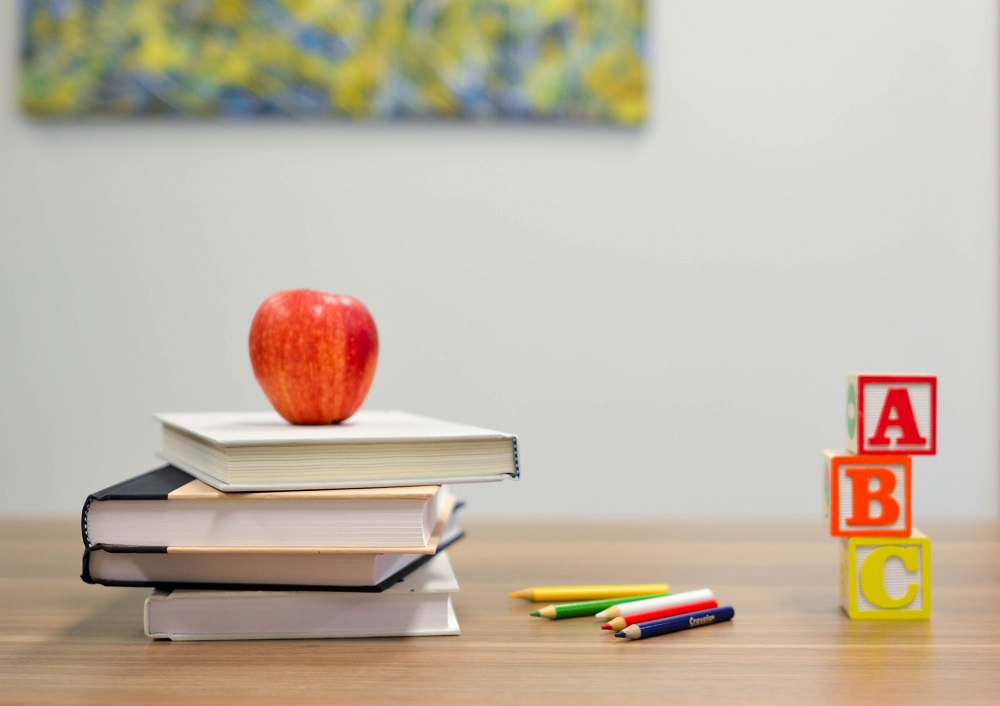 The Mayor of London and council leaders have said they were not consulted on the Government’s decision to reopen some primary schools in the capital from next week.

Education Secretary Gavin Williamson announced that primary schools in much of England would reopen as planned on 4 January but would remain closed to all but vulnerable children and children of key workers in “areas of concern” including most of London and parts of Essex.

Secondary school pupils in exam years will return to classrooms on 11 January with the remainder of pupils returning a week later on January 18 to allow for the implementation of mass testing.

London Mayor Sadiq Khan said it is the “right decision” to delay the start of term but has said he is “urgently seeking clarification” as to why primary schools in some areas of London will be opening from next week but not others.

Mr Khan said: “No one wants our children’s education to be disrupted by school closures. But with the rate of infection now dangerously high in London and hospitals battling with a surge in coronavirus cases, it is the right decision to delay the reopening of London’s schools for in-person learning in the worst-hit areas, with the exception of vulnerable children and the children of key workers.

“We know that before Christmas secondary school-aged students had the highest rates of the virus and were passing it onto their families, and this move is critical to help slow the spread.

“However, it seems council leaders, headteachers and governing bodies were not consulted by the Government about this decision and it will be very confusing for parents that some primaries will be open, but others just down the road won’t. I am urgently seeking clarification as to why schools in some London boroughs have been chosen to stay open.”

At least three London councils, including Greenwich, wrote to schools before Christmas asking that they reduce face to face teaching due to a sharp increase in Covid-19 cases, but were threatened with legal action by the Government as a result.

Greenwich is now one of 10 London boroughs that will see primary school pupils return from 4 January. 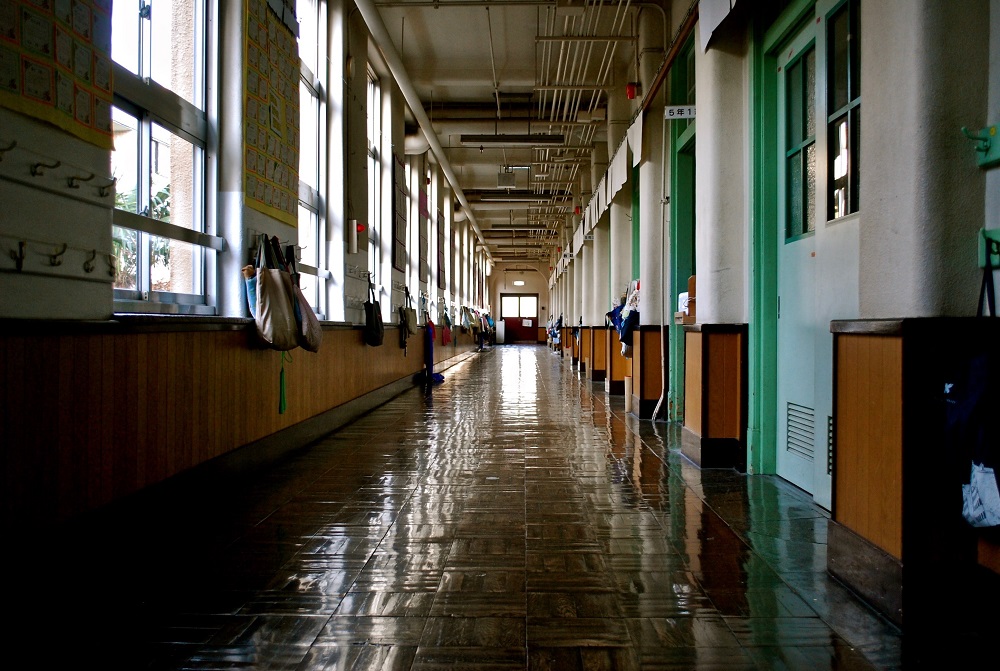 NOW READ: People urged not to call ambulances as services struggle to cope

Greenwich council’s leader, Labour councillor Danny Thorpe, told Times Radio that “nobody really sees the logic” of the Government’s decision and that he hopes the Education Secretary will clarify why it was made.

Cllr Thorpe said: “It’s clear that other boroughs that have been asked to remain closed have lower infection rates than we do in Greenwich

“I think it’s fair to say that nobody really sees the logic of this announcement.”

Cllr Thorpe continued: “I can’t logically explain why a child in Bexley can’t go to school and one in Greenwich can.”

Pressed on whether he would comply with the Government’s decision, Cllr Thorpe said he hoped an agreement could be reached but conceded that primary schools in Greenwich would “have to” open from Monday if not.

Mr Williamson took to morning television today to clarify the decision to postpone the return of schools in some areas and said that the measures were taken “on public health advice”.

Mr Williamson said: “The work that was done with the Department of Health who identified areas where it was either a very high rate or, using their latest data, were seeing very sharp increases in the number of cases or equally the pressures on hospitals in that area and the clinical needs.

“These were all the considerations that were taken into account but what I want to say, and this will come as no surprise to you whatsoever, I want to see schools, any school, that’s closed for those first two weeks, opening at the earliest possible opportunity.”

The Government said it expects to deliver 50,000 laptops and tablets to schools across the country on Monday to support remote learning while schools remain closed, with a further 100,000 devices to be delivered over the following week.